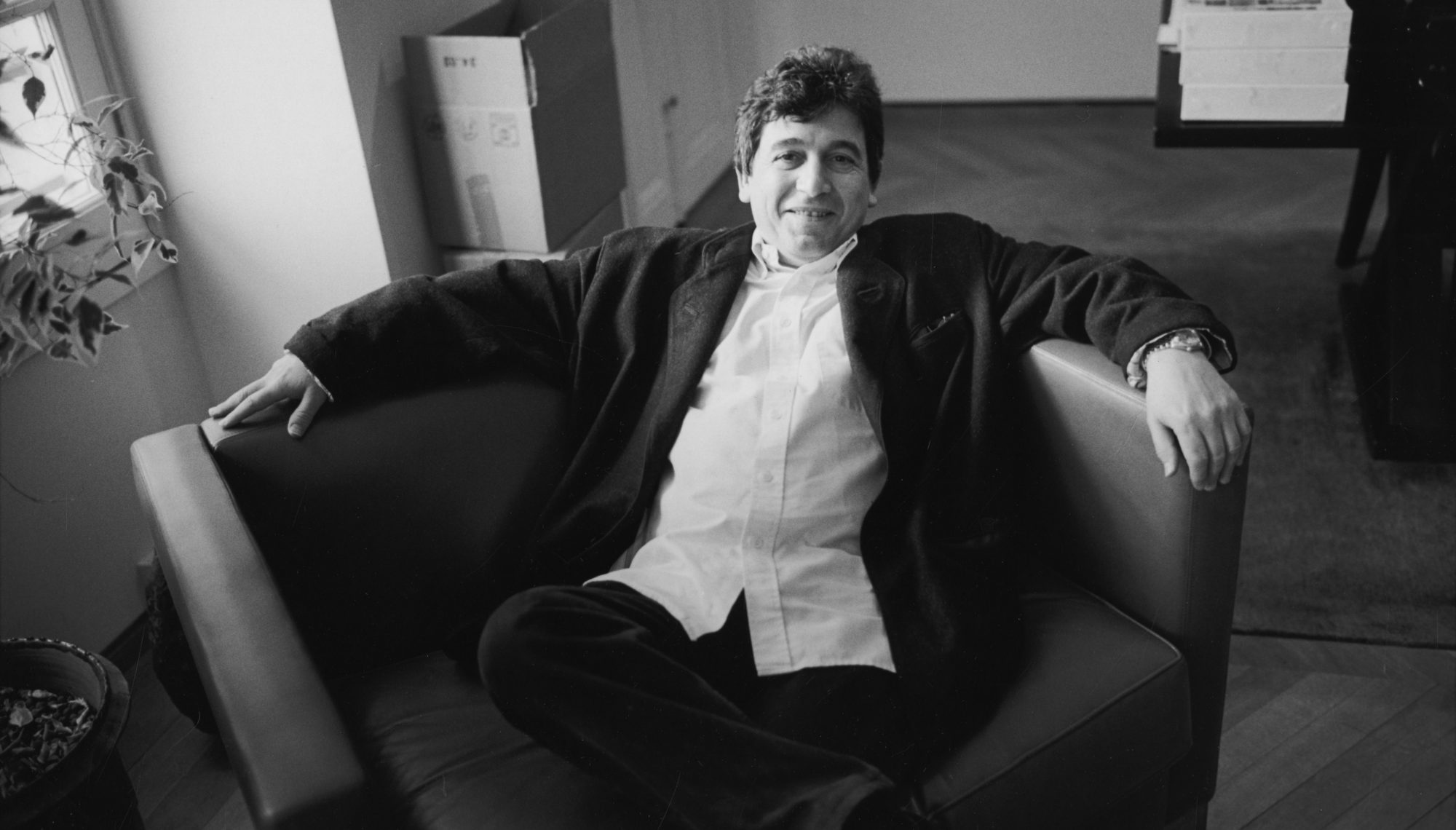 Since the exhibition at the Centre Georges Pompidou in 1991, no public institution in France has shown François-Marie Banier’s photographs. Apart from a remarkable show of recent works at the Galerie Ghislaine Hussenot in 1999, Parisians have had little opportunity to discover Banier’s singular body of work. Though rooted in classic soil midway between Kertesz and Diane Arbus, Banier’s work blithely displays a form of insolent modernity, maintaining as it does an array of subtle interrelationships between light, writing and painting. Not only has François-Marie Banier invented a form of photo-calligraphy by combining the grain of his photographs with the upstrokes and downstrokes of his harmonious, swirling handwriting ; but by undermining genres and conventions he also introduces a highly convincing form of disorder into the representational arena. Photography alone, he contends, cannot record reality, and even less render the moment it sets out to immobilize, if it « gives us what we ask of literature »; conversely, only literature can give photography the means of going beyond itself, of being an « intelligence » that is « a conspiracy between reality and dreams, between the moment and the spirit of the moment ». But let there be no mistake: François-Marie Banier does not approach photography from a writer’s perspective but as an artist obsessed by form, frantically and jubilantly endeavouring to make sparks of life spring from the fossilized instant. This struggle with time has led him to invent an idiom ; henceforth his photographs are no longer merely to be looked at, they are to be deciphered. They demand the active participation of the viewer, especially his most recent works. Words, graffiti, « drippings » à la Pollock, cover and uncover these constantly recommenced images. François-Marie Banier is like an elegant, clear-sighted tightrope walker, tracing the figures of chance onto the thread of our vision.