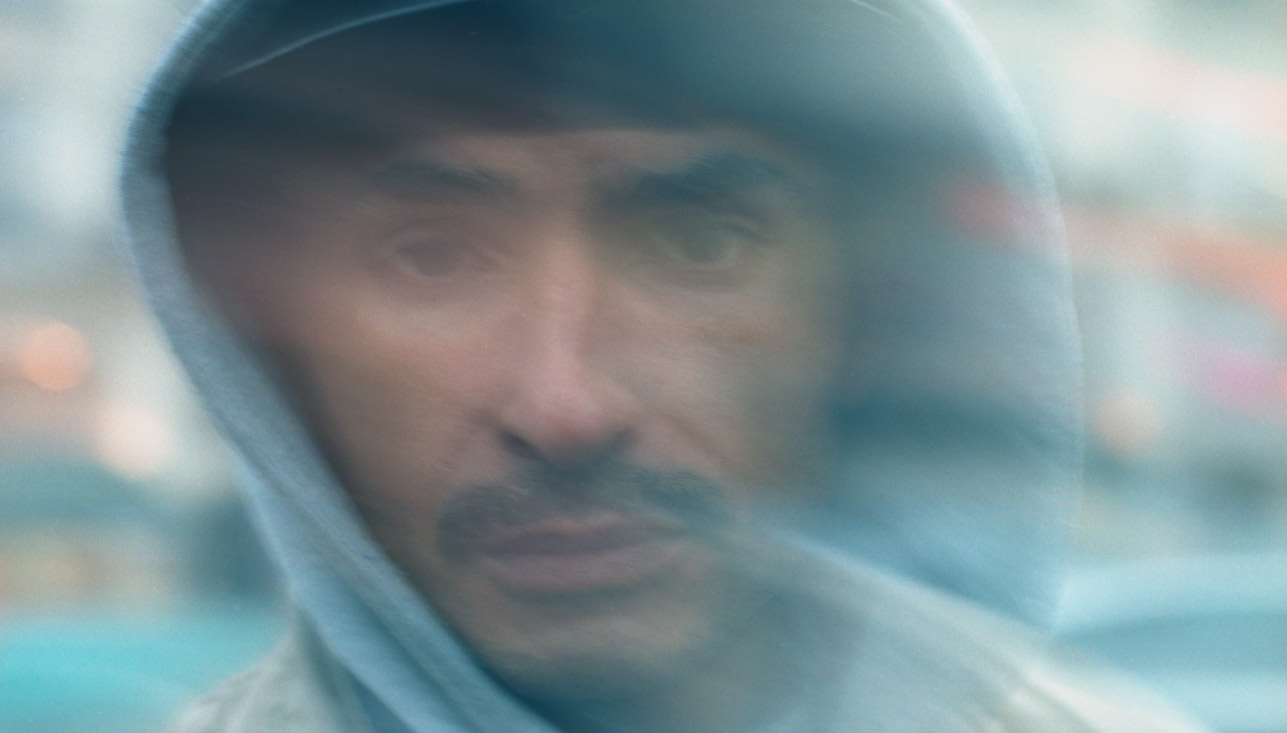 Anyway, I recognise them at first glance – I who am usually hopeless with faces: there were times as a child when I’d bump into my father on the street and not see him – as if they were my own blood these men with thousands of kilometres behind them, who appear suddenly Place de la République, or gathered near the Gare de l’Est station, or along the Canal St. Martin, eyes on the horizon.

I march up to them with my camera which is like a small cannon – hardly a reassuring sight in these times of war we now have in Paris. And, as if the word had somehow got around, one by one they all enter its dark chamber as if it were a confessional where you unburden yourself of your sins, your obsessions and your despair.

I open my arms to each one, press each head against my heart. Their alarm – I know how they feel.

I’m half-Hungarian. My father left Budapest for Paris to find out how those wonderful Citroëns were made. He worked on the assembly line in the factory basement, then signed up for three years in the army. One thing leading to another, not least the war, he blew up bridges and after seven years serving his beloved France, he joined the classified ads department at an evening newspaper. And, that thing leading to another, he created an advertising agency and married a woman as beautiful as she was eccentric. The next another was three boys, raised the hard way. They fleshed out the family of this man who was a martinet at home, a sweetheart outside it, and bemused wherever he went.

Anyway, bemused is where I’ll leave it. I’ll be led no further by that man from other places who would never have let anyone rush up and photograph him, not even for a big hug – that statue of the commander with his principles as sharp as razor blades. He banned outpourings, outbursts, impulses and all the other things that make me feel so good when I fraternise with foreignness.