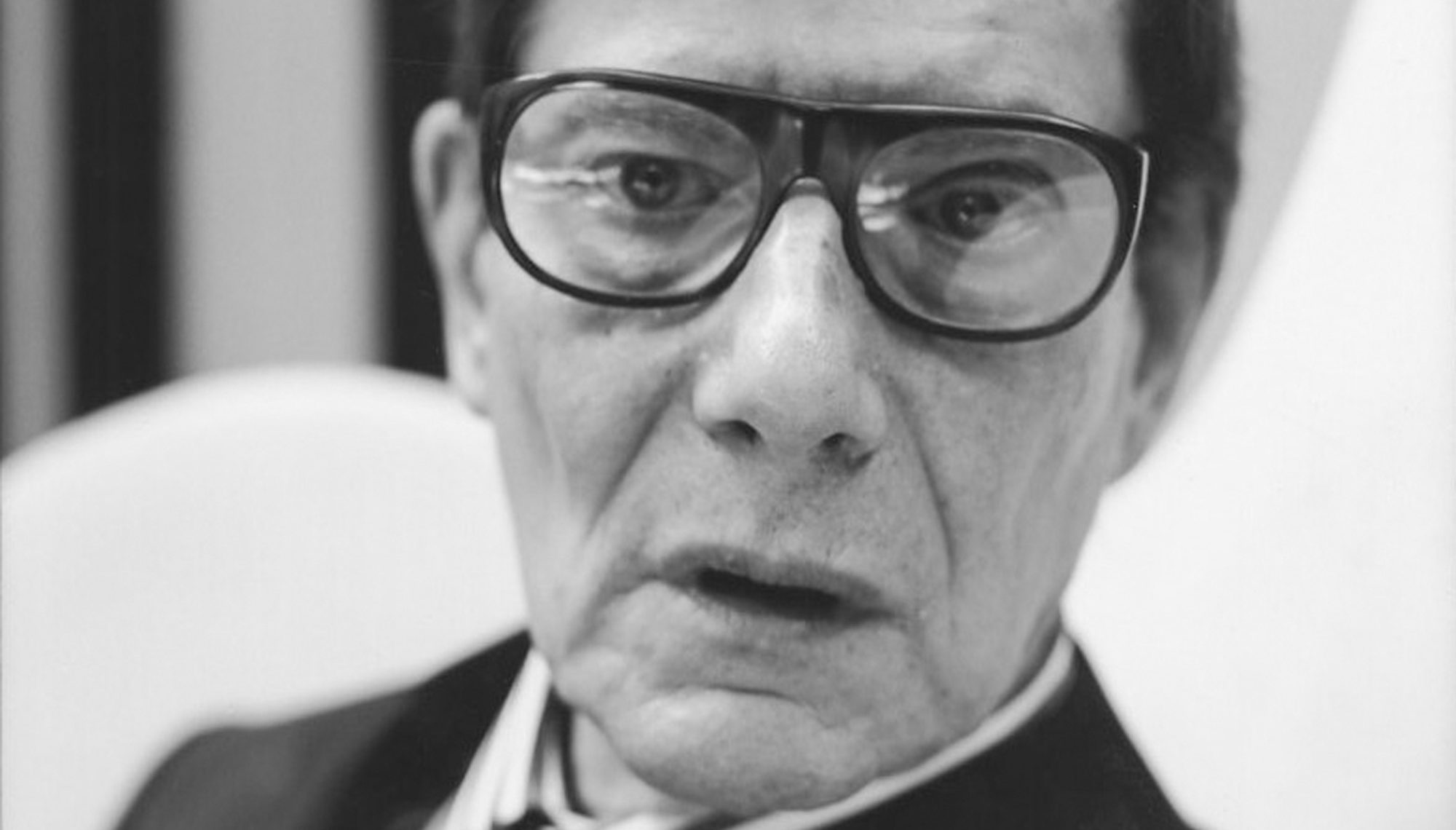 It was to Yves Saint Laurent, my brother of the 1970s, that I showed my first photographs of solitary strangers. He himself lived a very reclusive life, wrapped up in his work and his desire to leave an œuvre. A shy man, he spoke little and kept his true thoughts to himself, as he did the ideas and emotions inspired by the people he met, from whom his myopic gaze maintained a natural distance. He only really opened up when one on one, keeping his strength for his art. Anxiety that his head seamstress might have botched the shoulder of a jacket would keep him awake at night.  The fear that he would never find the design for a suit or, worse, the spirit of a forthcoming collection, kept him down for weeks on end. Deeply familiar with the abysses of solitude, his motto is “one day at a time”. As if he had never known all those years of triumph, as if he still hasn’t managed to overcome his fears. Yves, to whom I brought my first photos, was drawn to these men and women who look forsaken, but who are, above all, pages of poetry. Perhaps, among these wandering souls, he found something of his own silence and reserve, of his humour and distress? The tramp rolled up in his blanket, like a giant snail tottering on the pavement of the Avenue de Marigny; the  shivering twins with their geisha faces, welded together; the man following his black shadow over the slippery pavement of a London street –  each print made Yves quiver as if it was him that I had caught in the act of struggling with life’s difficulty. Almost every day he fervently urged me on in my quest for ambulant truth, for these starting points of endless monologues. He himself has long been one of my subjects. For more than twenty years I photographed his models, his workers and his collections. This was a fascinating exercise, a superb training – especially since we would look at the result together afterwards. It was like going through the mirror. We talked at length about each image, each print. Just as Horowitz had perfect pitch, so Saint Laurent has a perfect eye. With the man himself, I began by photographing the dandy, the eternal young man dressed in white with thick glasses like a playboy, his lithe allure. Times of gaiety, of insolence and insouciance. These were the Warhol years. Yves was surrounded by a lively crowd who loved him, praised him to the skies and lived with him to the rhythm of his moods. But little by little this thoroughbred of work slipped most of his ties and waded deep into his art and his anguish. Those terrible states that he lays out for the camera. Before he showed the angel, today the martyr. Faced with the photographs of his wounds, he does not deny these moments or fret over them. Instead, he has the strength or detachment to laugh at his suffering with the gentleness of one who is not afraid to speak of where life and his work have taken him.