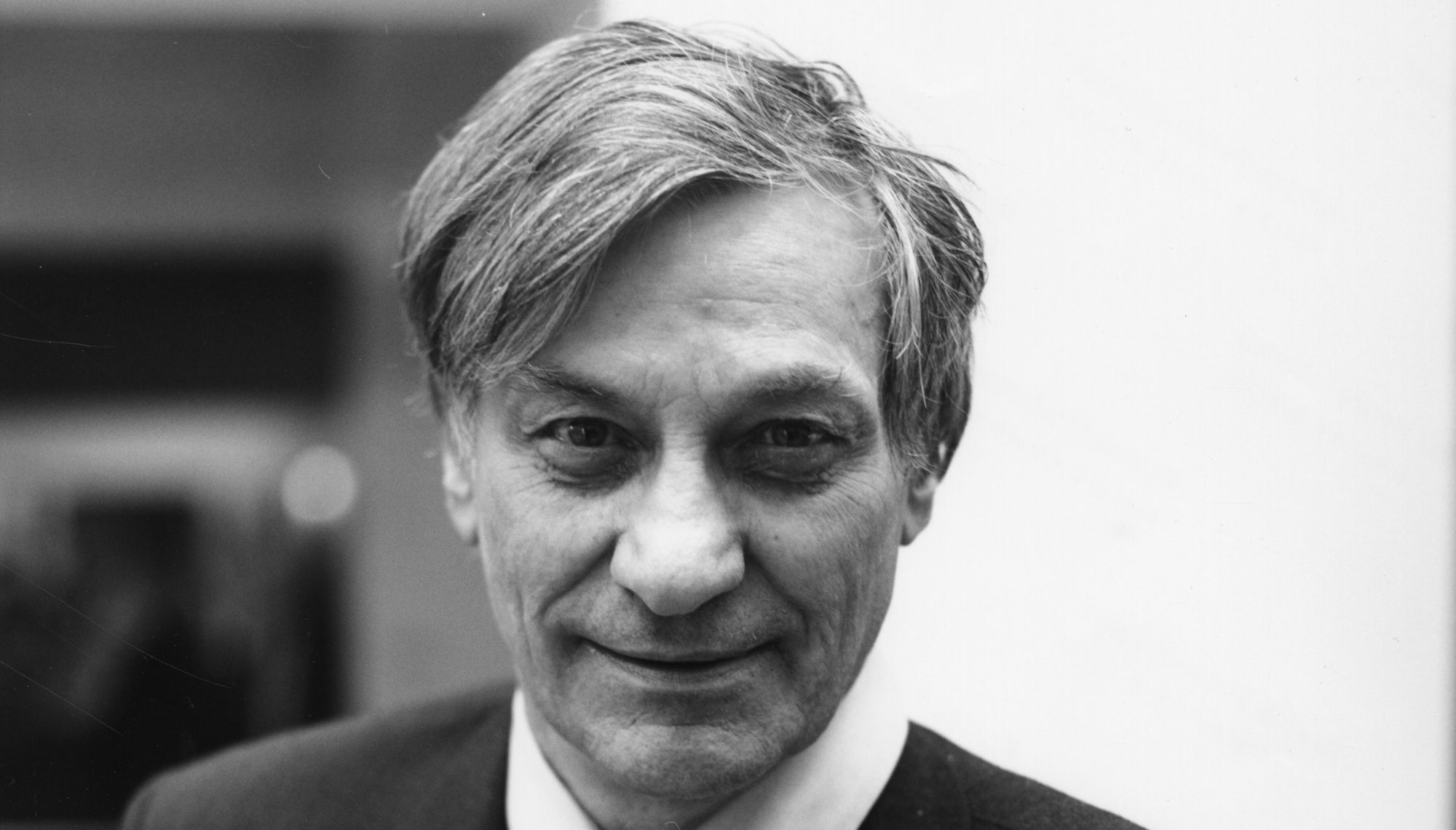 My first experience of the photographic work of François-Marie Banier came when I was preparing my exhibition “My (Private) Heroes” at the MARTA Herford museum in 2004. I did not know him, but his name stayed in my mind. I found his work appealing and moving, and also, so close to real life – or at least, life as I had so often experienced it during my stays in Paris and other big cities.

Unique beings at a unique moment when each individual becomes their own personality. My admiration grew when I visited the artist in his studio and at home, where I went from one discovery to another.

The art of photography is a passionate process that not only informs us about the workings of society, with all its different facets, its modes of behaviour, its habits and its developments, but above all about the way an individual – the artist and photographer – perceives the great diversity of this society that is increasingly evolving into a multicultural entity.

Not many other photographers have managed to offer us such an extensive spectrum of subjects and motifs. Looking at the numerous publications about François-Marie Banier’s work published so far, one can see quite precisely how the artist has followed the evolution of a society that is increasingly complex, and how attentive he has always been to the “Human,” caught up in this adventure made up of relations, fissures and conflicts. While he was initially and wrongly known only for his glamour photos and portraits of famous faces, such as Samuel Beckett, Andy Warhol, Silvano Mangano and other icons, it is true that he has always shown a keen interest in the happy few of his day. Still, what interests him most of all is the world of outsiders, of society’s subculture. He makes portraits of the homeless, of circus performers, of people in wheelchairs, of fat people and old people. He tries to make contact with those who, through no choice of their own, live on the margins of society. He sometimes reminds me of those typical characters in Chekhov’s short stories about individuals who bear their fate either silently or with yells of anguish. My feeling is that the real subject Banier is exploring through them is the search for dignity, but also the loss of dignity.

It can be said without hesitation that many different lives come together in Banier’s compelling photographs. He originally came to notice, thanks to his innate talent, with a first novel published by Grasset in 1969, Les résidences secondaires, in which he scathingly mocks the bourgeoisie and its summer homes. He subsequently met the Dadaist Aragon, who acclaimed François-Marie as a child prodigy. His most popular work, Le Passé Composé, the tale of an incestuous relation between a sister and a brother, came out immediately afterwards. Most of the time, and especially in the play Hôtel du Lac, his literature is about him, about his upbringing, his revolts and his loves. His novels, short stories and plays indeed evoke mainly his own past, his dreams and ambitions, the conviction that he must do and be what he wants, without the slightest remorse or concern for what people might think.

It was only in 1969, at the age of twenty-one, that this writer engaged in a permanent quest for identity felt attracted by photography, no doubt because he had already been marked by the vagaries of his youthful career, without nevertheless sparing the other in himself or all those other than himself. This reminds me of Lacan’s idea of the subject, which he never dissociated from a movement towards or opening to the other – like looking out of the window rather than standing in front of a mirror.

I see his photographs in the same way, clearly and constantly oriented towards a world that is outside him, while at the same time showing a lively portrait of what he is, but this time projecting himself visually.

In fact, Banier shares with his favourite photographic characters all the circumstances and situations in which they find themselves. He lets himself be guided like no other by that magical moment which consists in discovering and capturing the deep truth of his portraits in his photographic language. If he doesn’t achieve this, he stops or rejects his material.

In one of the photographs in this book we can read the tattoo on a young man’s neck: “Never stop dancing,” it says. To me, this recalls the paradox of the photographic image, which, according to Roland Barthes, is at once movement and the life that we leave behind us. That is why I do not wish to associate this adage with the diversity of the images, but rather with the artist-photographer François-Marie Banier himself, with his artistic attitude, riding round the city on his moped by day and by night.

Most of his photographs are in black and white. He sometimes attacks the image with coloured inks, in bold gestures, as if he wanted to destroy them, as if there were two beings inside him. In this way he can allow the writer in him to intervene and inscribe or even cover the surface of the image with lines, sentences, dialogues, spontaneous descriptions, with verbal complements to his photographs, whether recent or older works. This book features mainly simple photographs, without texts or extra colours, yet one still has the impression that each image is accompanied by texts and colours, transposed in a way that familiarises us with the feel of the skin or the distance that he manages to suggest.

Celebrities, unnamed individuals, animals – there is always this personal touch which comes across and confronts us with someone who looks at the world in a way that is affable or sceptical, trusting or reserved. Masculine strength, feminine beauty or elegance, the empathy and fidelity of animals: for Banier the whole world is a welcome manifestation, and for us, the viewers, it is a revelation of living, sensual images showing how, despite the wide spectrum of data, man manages to ensure a relatively peaceful and structured unity, thanks to the penetrating eye of the artist and photographer François-Marie Banier.

Even when there is a hint of features expressing suffering, wretchedness and solitude, we always perceive the artist as someone who puts all the negative energy in a positive perspective.