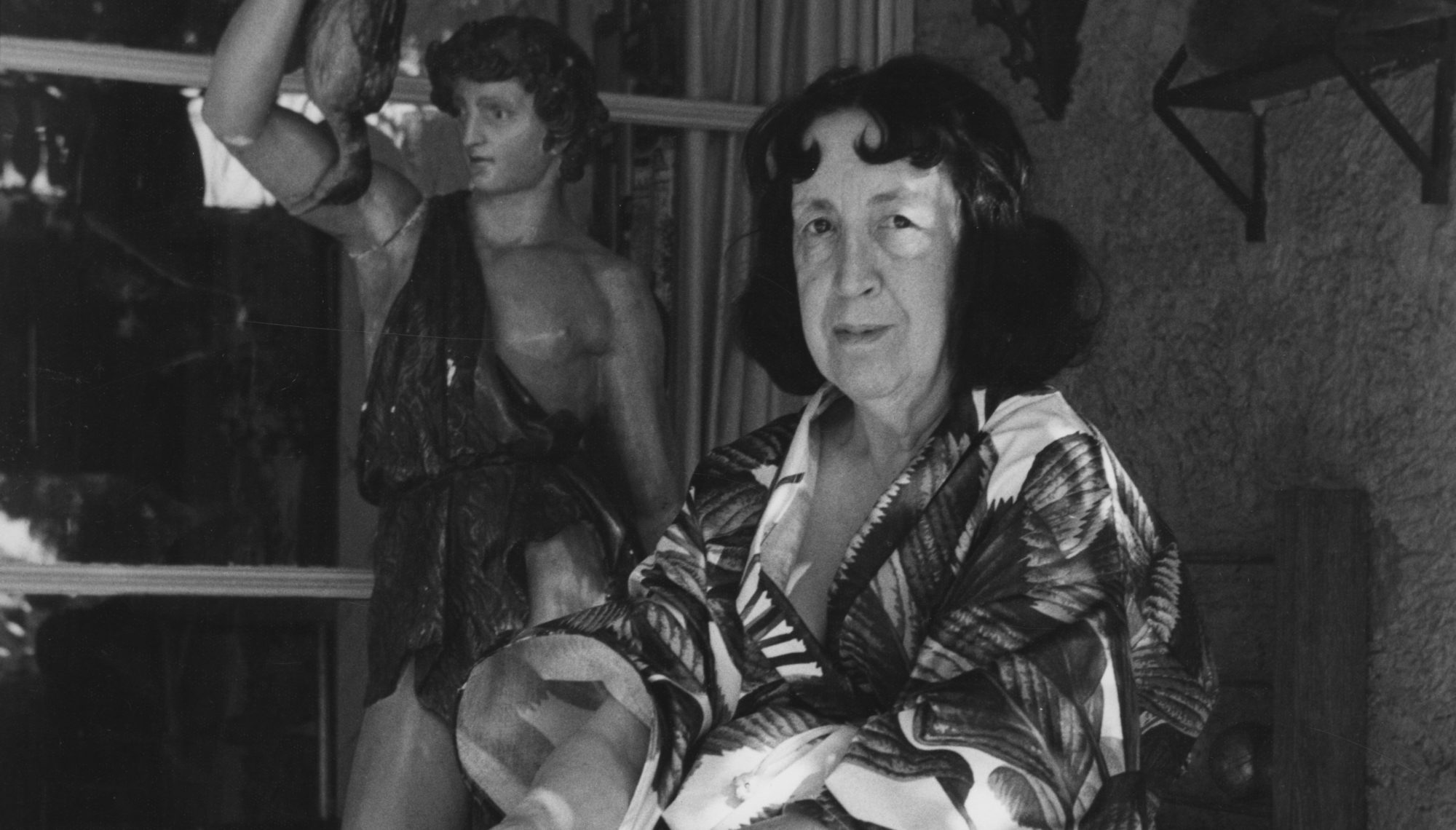 I became a photographer in 1968, as a way of keeping Marie Laure. So that I would never lose her. So that at any moment I could keep coming back to this woman of such generosity, such fine feelings – this original. Conscious of her own gifts as a poet and painter, she spotted talents even before they blossomed: Miró, Dalí, Cocteau, Duchamp, Max Ernst, Brancusi, Gabo, Pevsner, Bunuel, Man Ray, Giacometti, Olivier Larronde, Genet, Jean-Michel Frank, Mies Van der Rohe, Mallet-Stevens, Eileen Gray, Paul Klee… Though I spent whole days in her company, when I left, I couldn’t for the life of me remember that face which, as she once confessed with a peal of laughter, was too long. I would close my eyes. The whirlwind whipped up by her bizarre behaviour and explosions of ideas, her personal mythology, her charm and her panache had erased all the outlines. I have always suffered from this visual infirmity: I cannot see now what I saw a moment ago. It was to remedy this constant loss that I took up the camera, as a blind man uses a stick. Half-fairy, half-seer, with that demi-brioche silhouette and those thin legs sliding around on embroidered babouches. She looked unique. Unlike any painting, any cartoon, she would be depicted as a doll and the little girls would laugh and cry and the little boys never leave her. They could be pretty disturbing, those four kiss curls on her forehead like the pincers of two hostile scarab beetles watching over the temple door. Where the devil did she get the idea for that hairstyle? I was touched by that burning gaze, as if the soul was just beneath the surface, and she reminded me of Louis XIV. His prestige? His actions? His authority? His stare? She hated to be reminded of the past and that she was a direct descendent of the Marquis de Sade and the Duchesse de Guermantes, and that she had been the great patron of the Surrealist movement. She lived for the future. Together we would often ramble through her house full of all kinds of remarkable collections. Dressed like an Arlésienne, surrounded by her mirrors, she suddenly pointed out that one of them, at the end of the ballroom, was cracked. “Next year I will be dead.” Just as, with my camera, I was trying to catch her, she disappeared into the other room, the one full of paintings, with portraits of her by Picasso, Man Ray, Dora Maar, Balthus – her friends. Her voice rang out from the distance: “Don’t forget that I am double. I am both Marie Laure and the Vicomtesse de Noailles.” A confession belied by the photograph. Her unique personality is reflected ad infinitum in her mirrors