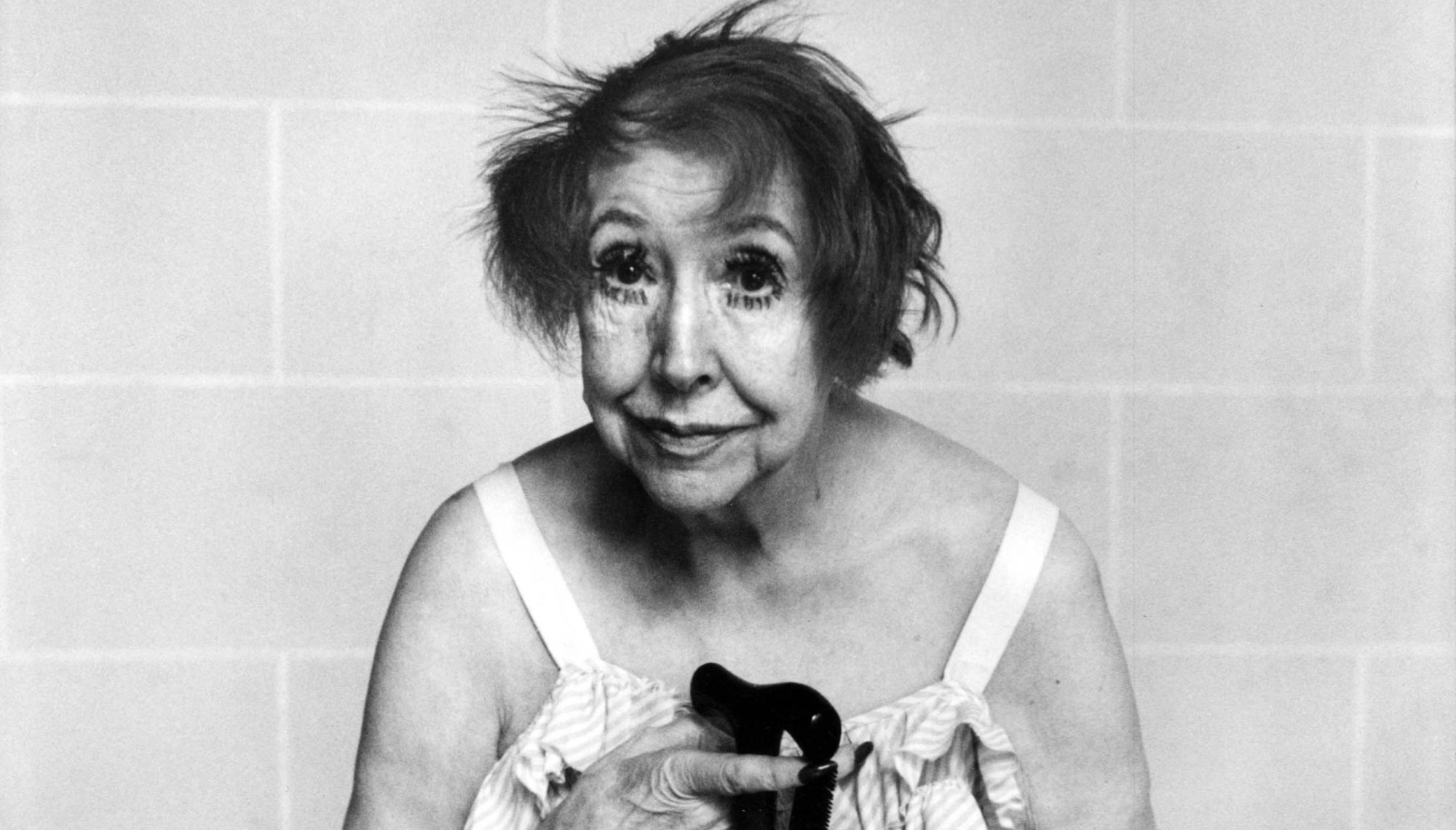 I had known Madeleine Castaing since I was a child. I knew just about everything there was to know about her legendary love for Marcellin, her husband, and her incredible gifts as a decorator and her fascinating relationship with Soutine, and the book she spent her life reading: A la recherche du temps perdu, which she first opened in 1913. All about her little tricks, the way she had of talking about herself while constantly getting out her pocket mirror, which sent her back what, as she saw it – and everything was as she saw it – was the prettiest face in creation, “along with Elizabeth Taylor’s.”

But I didn’t photograph her. Her face was too spectacular. A mouth drawn in red crayon over her own, eyelashes scattered for effect round her eyes, a wig to cure her grieving for hats – everything was by design. That left no room for me. Surprise is essential to a portrait.

One autumn afternoon, in the Luxembourg Gardens, sitting on an iron chair, her crossed legs resting on another, Madeleine lowered her eyes as one lowers one’s guard. Gone was all the bravura, the roguishness and the pride in her appearance. She was face to face with life’s dead leaves. What message did they convey? What road lay ahead? As if soon, she too… This was my first photograph of nostalgia.

A few years later, now a fervent collector of my photographs, which she chose with a consuming rapidity, she decided to give me one of the most powerful images of my life as a photographer. Lying in her bed, she rose the moment I entered. “Come with me.” We walked through the flat. Out on the landing, she shut the door, intimated with her eyes that I point my camera at her and, in an incredible gesture, but quite without forwardness, removed her wig.

Never before had she exposed herself like this. Nobody – and she had lived for nearly a century – had been shown her true face. Not even Marcellin. Every night for fifty-two years, he had watched her lie down beside him, hat on head – to keep a bit of shadow she said, for a laugh, for the mystery, and also because her hats, the ancestors of this wig, were attached to a chin strap which, when she put her finger to her neck, allowed her to regain the face of an eternal adolescent.

Ten years later, Madeleine came to see my exhibition at the Pompidou Centre. Standing in front of the portrait of her in a nightie holding the wig, she said: “You’ve really got a nerve, you know. But it’s good. It’s me.”