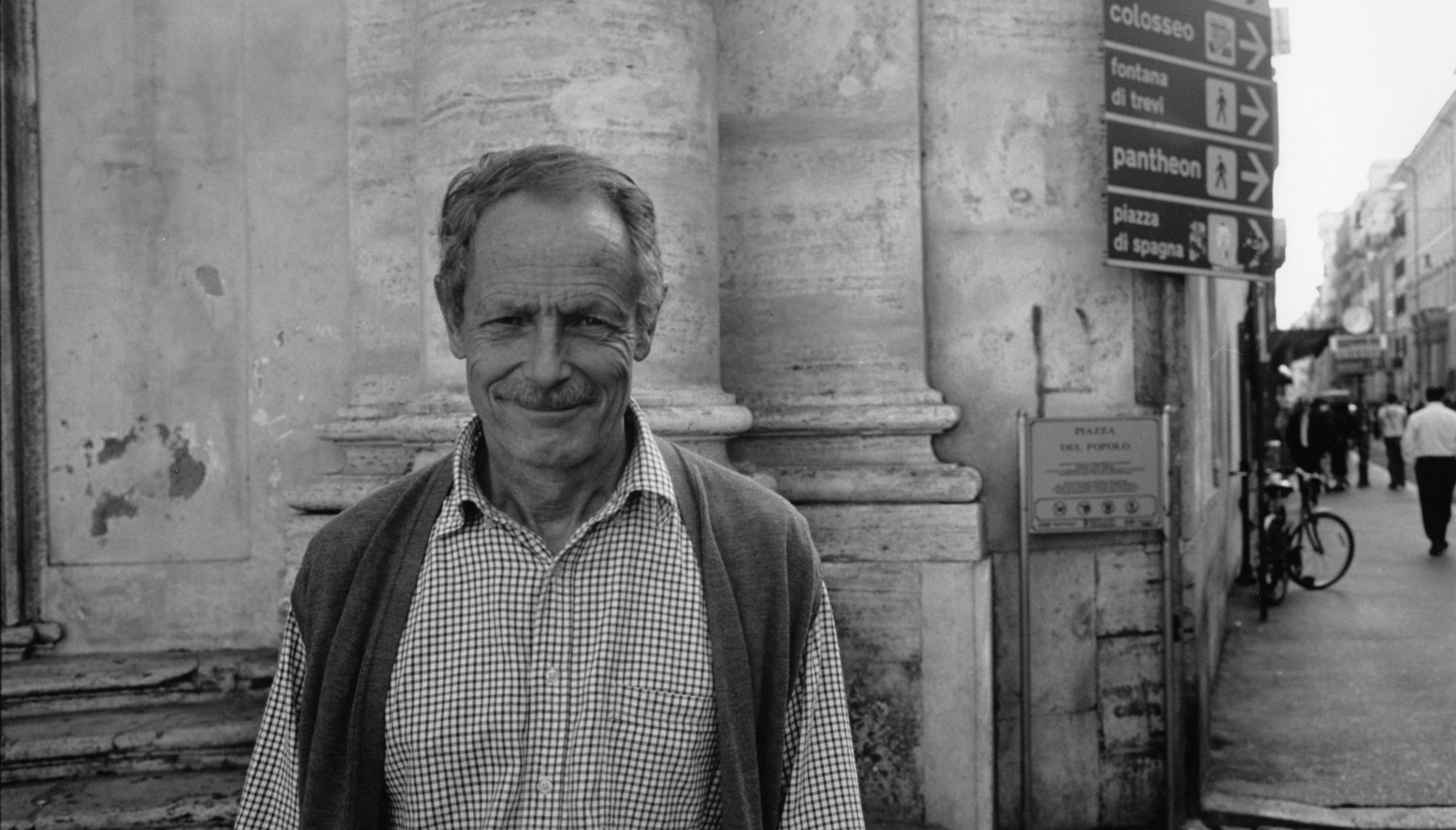 I browse the stations of François-Marie Banier’s journey and rediscover the same landscape of visions, although his are unbound and set on film.

Pieter Bruegel, the Flemish painter unjustly called “the Elder” (he died at the age of 44), used to write on the margins of his drawings, “Naer het leven,” near to life. This is how he repaid his debt to reality. He considered painting a form of loyalty.

For me the years following the 1900s are overtime. The century to which I belonged concluded with the bombings of Belgrade and other Yugoslavian cities. It was the return of a war of blind-man’s bluff on civilian life that smashed the homes, bridges, theaters, schools, trains, light-bulbs, and nights of a European people. After the last curtain closed on the twentieth century’s final balcony, I stopped believing that reality exists, that it has consistency. What I saw, looking out on the nights of May 1999 from a window on the top floor of the Hotel Moskva in Belgrade, was tuned an octave higher than my optic fibers. You cannot reproduce anything real: only brutality is sufficiently evocative and visionary. I need gauze dipped in chamomile to see, and I see the passing of photograms from tight, acidic, acute angles. A slit of the eye is behind a view-finder and distorts its target, breaks it into facets, isolates it from its surroundings.

I travel through the stations where François-Marie Banier stopped and I know that I am in an era that by its constitution is disloyal to reality, accusing and absolving the real without looking it in the face. There is an oil war in Iraq, but it’s a peace mission. The most liberal nation on earth is systematically reintroducing torture and the illegal detention of political enemies: Guantánamo Bay, Baghram, Abu Ghraib. The international press swallows and publishes every official version without checking it, as if it were a weather report.

Bruegel’s scruple, “near het leven,” has been abolished. For me François-Marie Banier’s snapshots are the snapping of nerves, the trembling of an irritable gaze, a twitching of the muscles of the eye, which is the last to know what’s happening. (An avalanche is forewarned by the ear, lightning by the bristling of the hairs on the neck and the head, the cold by the tip of the tongue, a woman behind you by the nose.)

For me these snapshots are like a cramp, so I’m not bothered by the ink, the writing over the image, which at other times would have driven me to tear up the photograph. At another hour I wouldn’t have been able to read the writing or the image. Now I know that in the captions a line streams by that does not seek to explain but to insult, that a handwritten leprosy is spreading that makes an indentation on the sheet, like a cold sore on the lips.

Not a single rule in the book of Leviticus/Vaikra establishes purification rites for the scourge of writing that erases surfaces rather than illuminate them. In some of these apparitions the ink from the pen is in the final stage of the expiration and detachment of limbs.

Banier seeks to look upon cities that are overexposed (Rio, New York) with the sole presumption—humility’s ally—of a man who has decided to document a geographic place that no one had noticed before. Unless a photographer is a little like Columbus or Magellan, who can boast of being the first to reach uncharted territories, he is a dubber.

By the same token a writer should be like Adam, giving names to the creatures for the first time.

After seeing Banier’s portraits I remove the gauze from my eyes but I don’t see the light. I don’t have the visions of a man who has been healed. I can’t rub my eyes and say with the blind Bethsaida, who was healed by the spit of Jesus, “I see men as trees, walking” (Mark 8, 24). His new diopters climb aboard reality and elevate it from the Earth.

Not mine: out of the catalogue, out of the exhibit, I am surrounded, in useless color, by the same disfigured world as Banier’s.


This text was written by Patrice Chéreau, published by Steidl on the occasion of the release of the exhibition catalog Perdre la tête which took place at the Académie de France in Rome, Villa Medici, from the 26th of October 2005 until the 9th of January 2006.