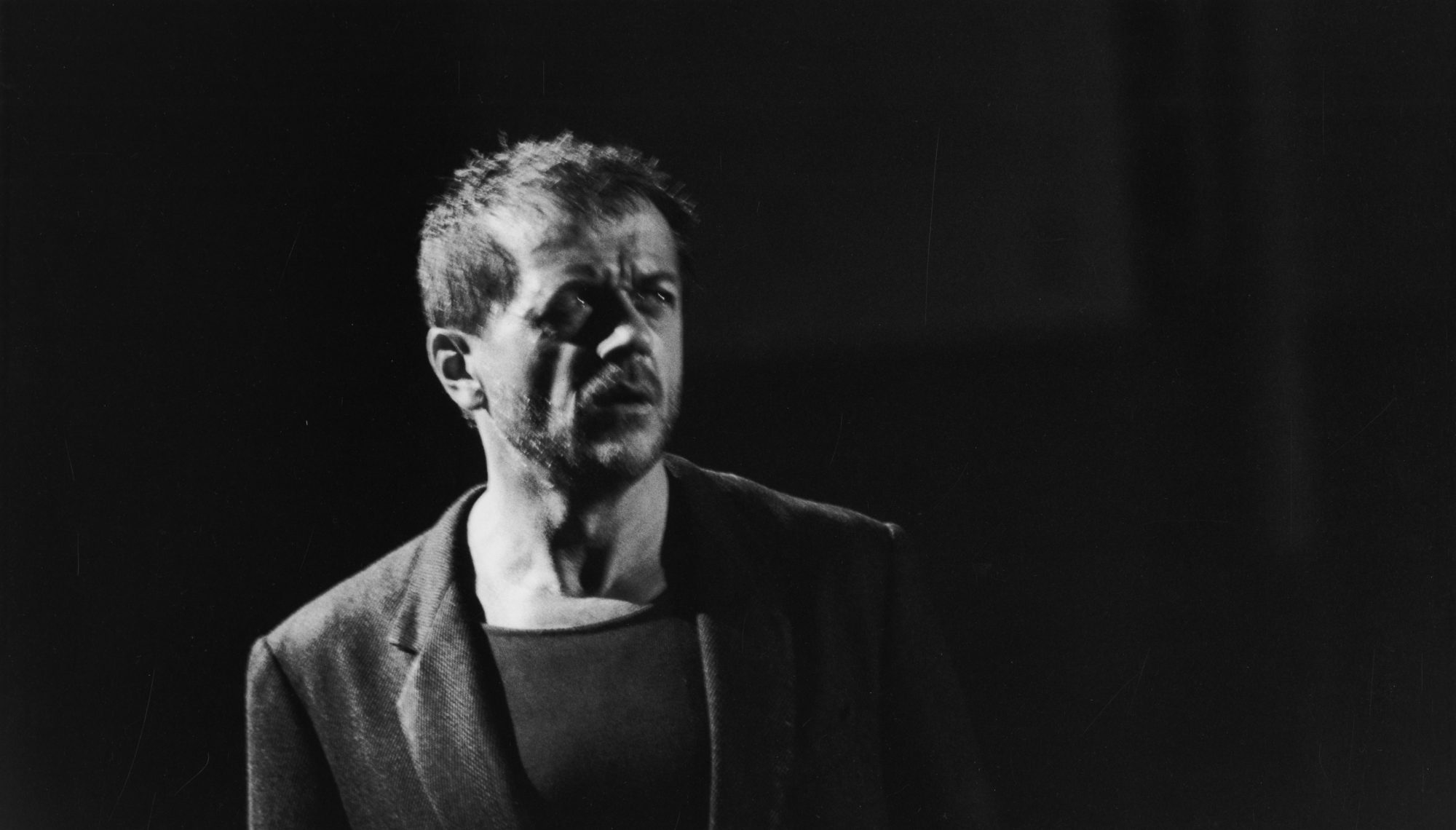 It should be possible to make a film based on François-Marie’s photos. We’d use the same people as he does, we’d set them to work, we’d frame them in the same way, just like in the movies, and the viewer would always be wondering what’s going on just out of the shot. But a film like that would be impossible to make, because we’d need his special skill, his tender and affectionate boorishness, his apparent insensitivity towards the people he photographs. His photos are like him: tough they may be, but they always reflect a spirit that is childlike, profound, quick-tempered and rebellious. Though angry at the world, they love it like crazy. They love looking at the world and all the people – all the bodies – that can be encountered in it. They have such energy, and there’s a sense of refusal to give in. Even in decrepitude, old age is vibrant and full of life.

He pictures bodies, and thus deformities: François-Marie seldom portrays beauty, or even simply youthful flesh. Instead he prefers old women who have lost their minds or who twist around in nightdresses to reveal the hidden side of their own armchairs; deep creases in the skin; puffy faces; behaviour that is close to madness – and in which we can recognize ourselves. His subjects sometimes rebel, sticking their tongue out at the photographer, making mute, threatening gestures, calling out when we miss something, like passers-by at the lycée Montaigne no longer paying attention to the down-and-out sleeping on the air vent.

Depending on the subject he is dealing with, François-Marie is never quite the same person, but this is because he is always saying something about himself when he photographs others, so sometimes he wants to say it very loud and he writes over the landscape and over young bodies – but never over the old people he so often photographs. They alone are spared the ordeal of scriptural obliteration.

He has incredible vitality, and looks for signs of that same vitality in others. He seeks it out and finds it, even in the landscapes he writes over meticulously or frantically, using splashes of paint to mark his own photos. He seeks out his own vitality, his own despair – which is also ever-present – and the eternal youth he knows very well does not exist. In the meantime he preaches through accumulation, eagerly stockpiling books, photos, books on photography, his fervour leading him to make larger and larger prints with more and more writing, more and more painting, as if engaged in an ongoing struggle, in hand-to-hand combat.

His work is not just about the photos he takes, but also the photos he writes on, and those he paints: it’s about the manic energy with which he overwrites his own pictures, the meticulous care with which he follows the outline of some Tuscan hilltops, deciphers a cloud in the sky, rewrites the entire Eiffel tower (a mammoth task), looks at the greenery in the Luxembourg Gardens where words take root in the shade of the chestnut trees, and gives a name to the profusion of chairs under a curtain opening onto St Mark’s Square. We can only feel stunned when we look at this work that is not intellectual but spontaneous and in-your-face, this way of capturing a form of directness that seems to come from another place, these moments of incredible intimacy. Is his eye more critical, harsher, more serious than ours? How can we define the way he blends humour with a fierce, frenetic appetite for seeing?

Maybe what he is trying to share with us is a form of pain. Perhaps he is all too familiar with the sadness and misfortune he photographs – he probably recognizes it at least, sometimes aggressively. It’s as if his subjects are his demons, as if he makes them his own by photographing them, the better to know them, to tame them, to give meaning to his life and theirs. Perhaps when he photographs them, François-Marie is looking for a wound, his own wound: a source of pain that hounds him and that he is still unable to describe. And perhaps he will stop seeking out and photographing this pain when he has succeeded in looking it in squarely in the face.

In one picture, there’s a little girl behind Ray Charles looking at him with an amazed expression, and we only have to look at her to understand how profound and generous François-Marie’s work really is.


This text was written by Patrice Chéreau, published by Steidl on the occasion of the release of the exhibition catalog Perdre la tête which took place at the Académie de France in Rome, Villa Medici, from the 26th of October 2005 until the 9th of January 2006.