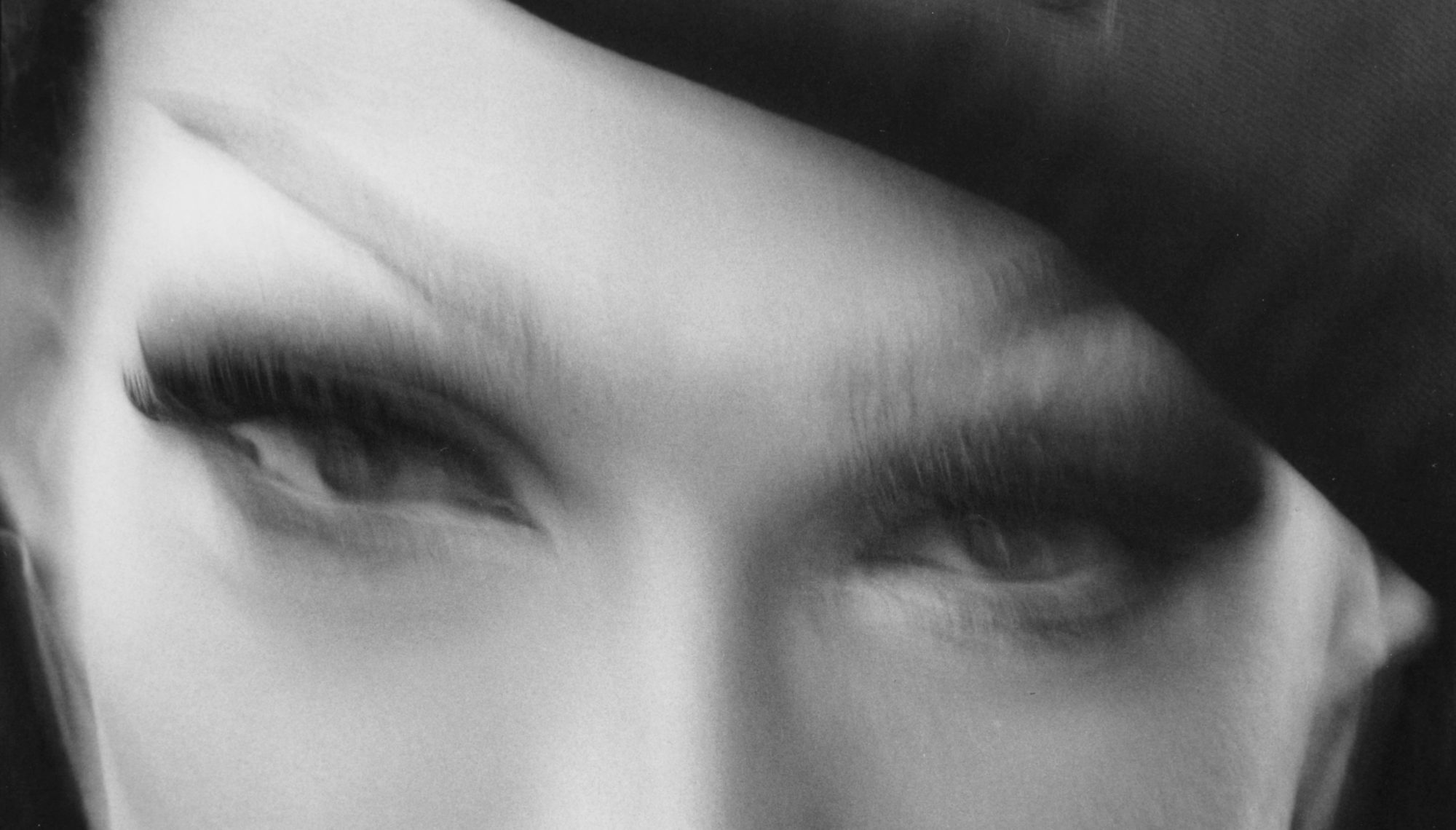 Gays—that is to say, men and women, formerly a man or a woman—transcend genres. And I never paid attention to this before the disease known as AIDS—which, in light of the mortality to follow, numbed me with grief.

They died—some, then others; one after the other—from this elusive, diabolical virus. Didier, a true friend, lived at home. A doctor, he was one of the very first to predict the immensity of the tragedy, which he watched unfold and eventually kill. And then he was one of its victims. This was happening in Paris, New York, Sydney. Everywhere.

Up until then, I had seen death. But not this many, and not this young. Not successively like this. saw all that went with it; funeral homes, the parents, siblings and friends in tears.

And I have seen those who, in the presence of gay men and women, or others affected by the epidemic, are complete angels. More than angels. Such delicate devotion, full of invention. Loyalty, so touching, overwhelming. And the dyed-in-the-wool bourgeois seemed so astonished and spoke about the seating at the funeral or the dignity in the cemetary and at the scattering of the ashes, the warmth of it all. The farewell of these incomparable giants of sensitivity. Those who accompanied with unimaginable fervour and tenderness. Nurses, doctors, neighbours; at the end, a kind world.

So here is where I enter a Gay Pride in Paris. I photograph the poetry, the humour, the confrontation with blinkered convention.

New York, London, Rome, Brussels, I follow and paint as usual with my camera, almost always in black and white. The wild ones, the choir boys, those crowned with Valda throat drops, the notaries in their fancy dress, the babes of Gala and Salvador Dalí—storytellers from every country, a whole world that knows how to laugh and to pray.


This text was written by François-Marie Banier for his book Battlefields published by Steidl in 2020.