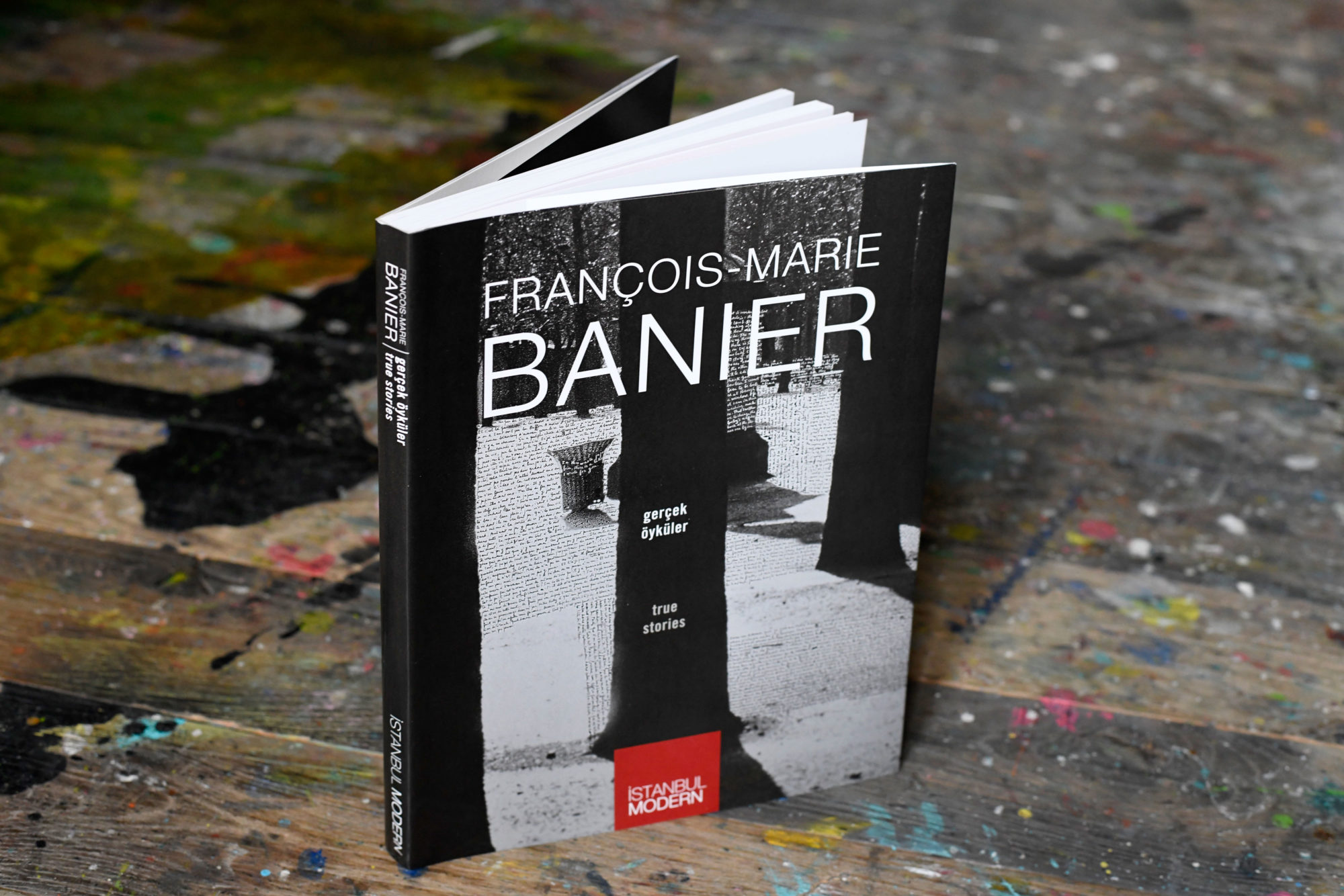 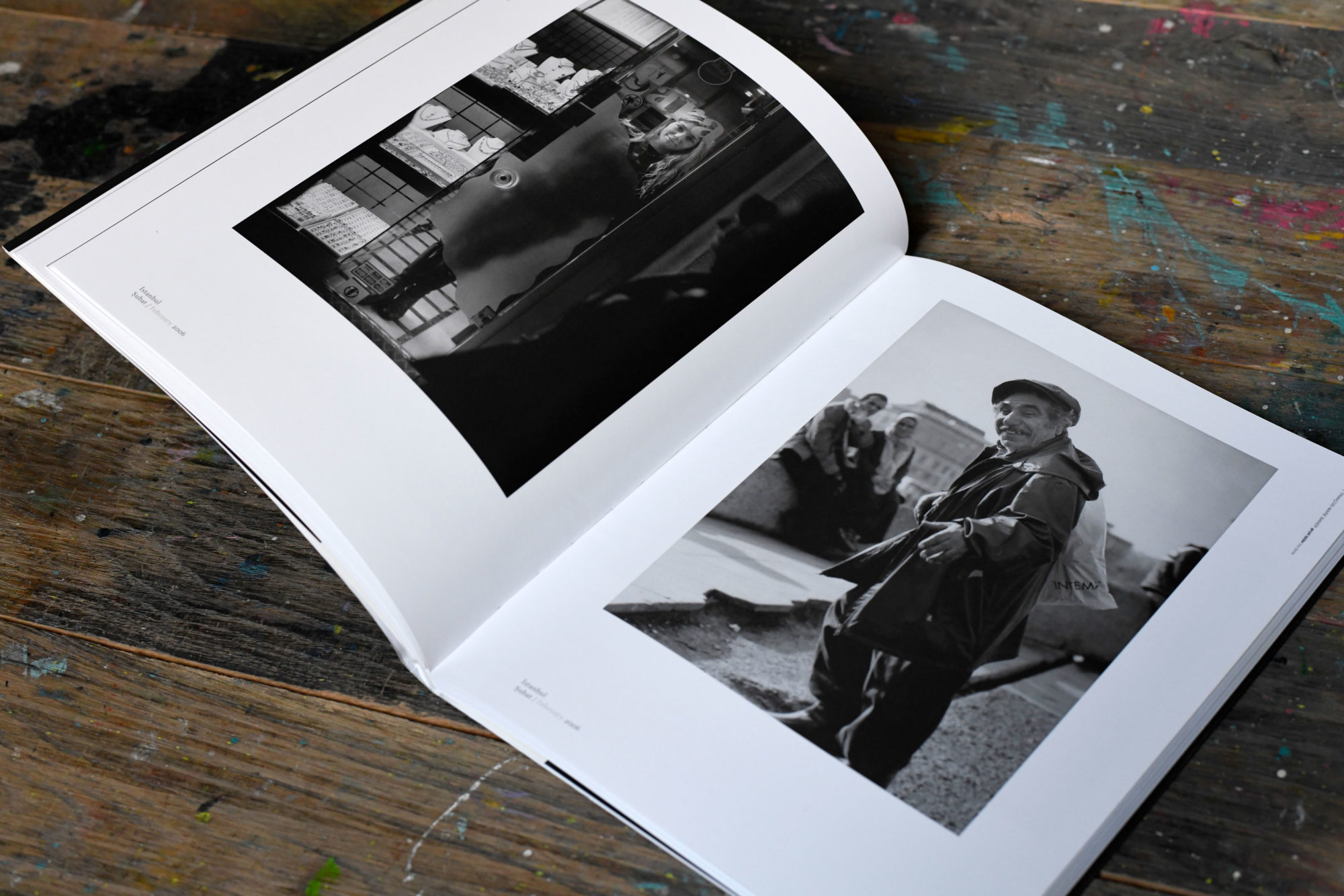 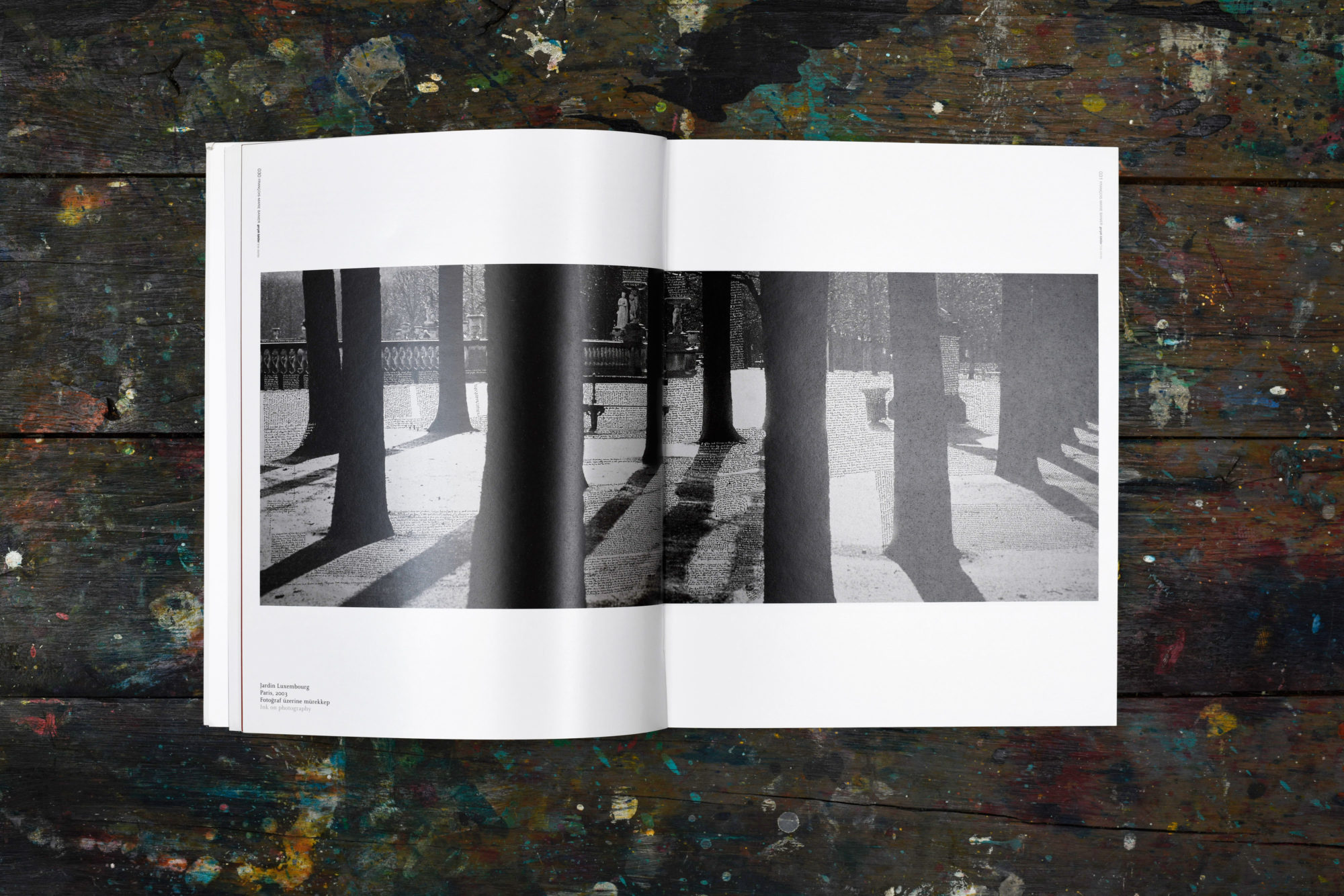 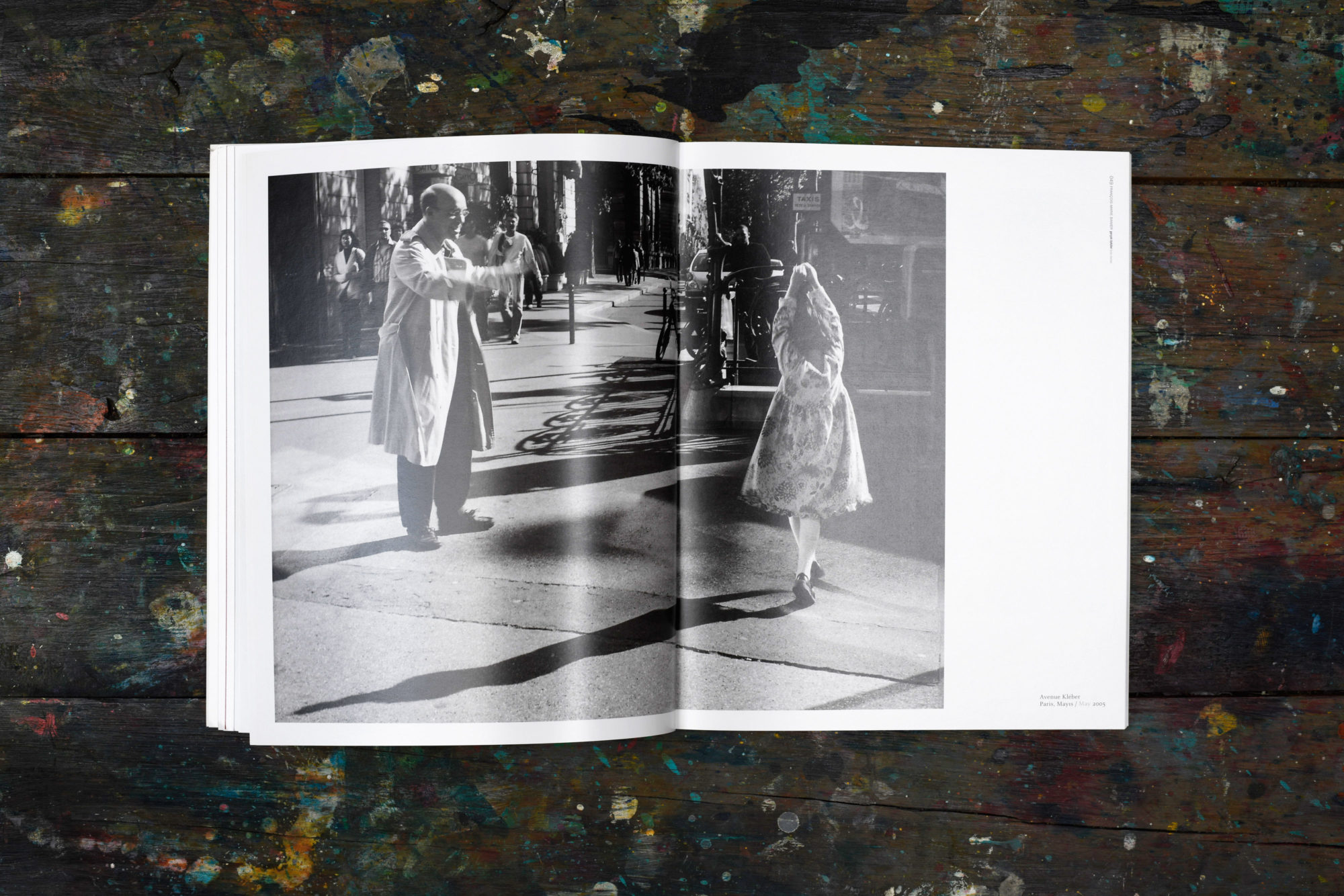 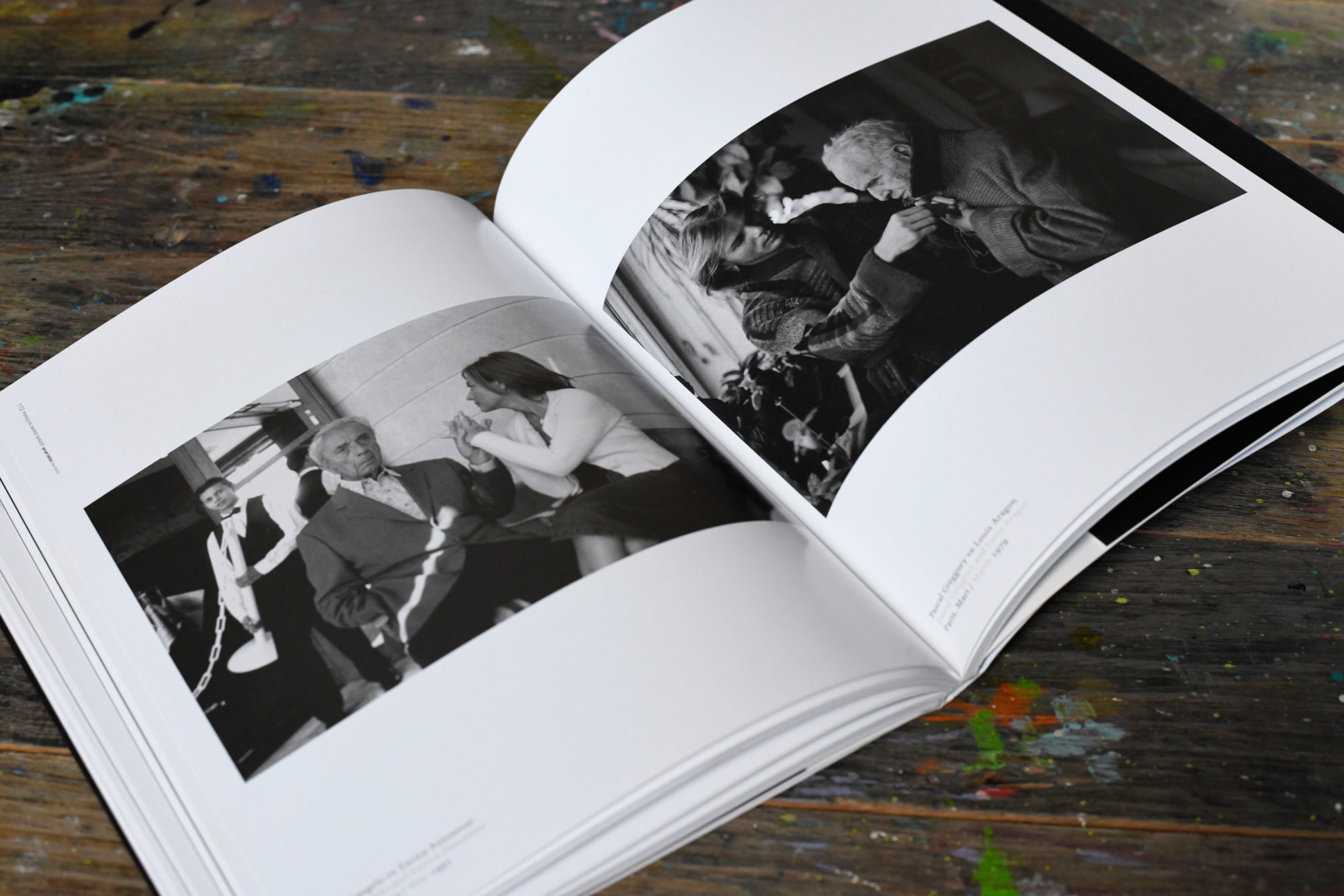 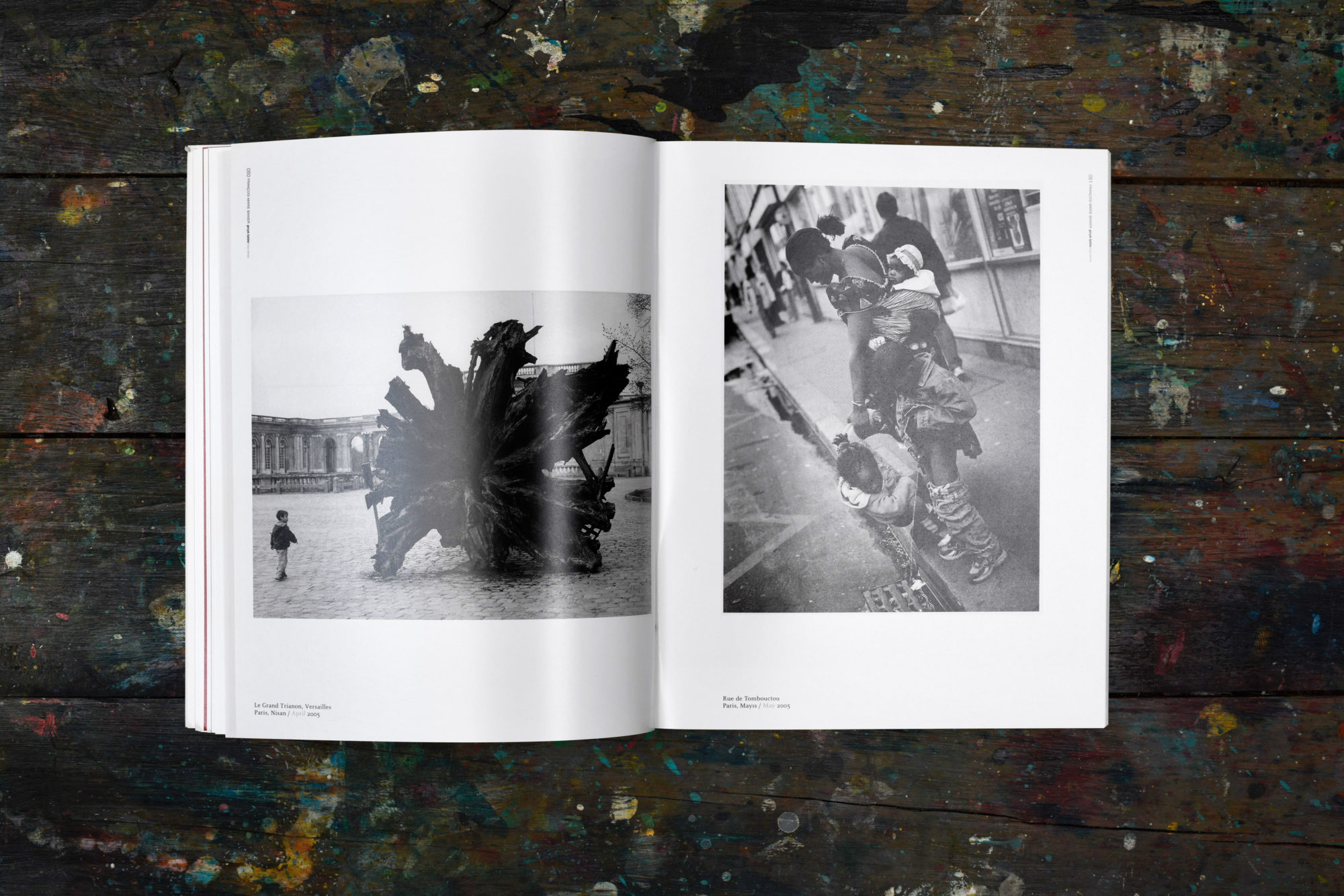 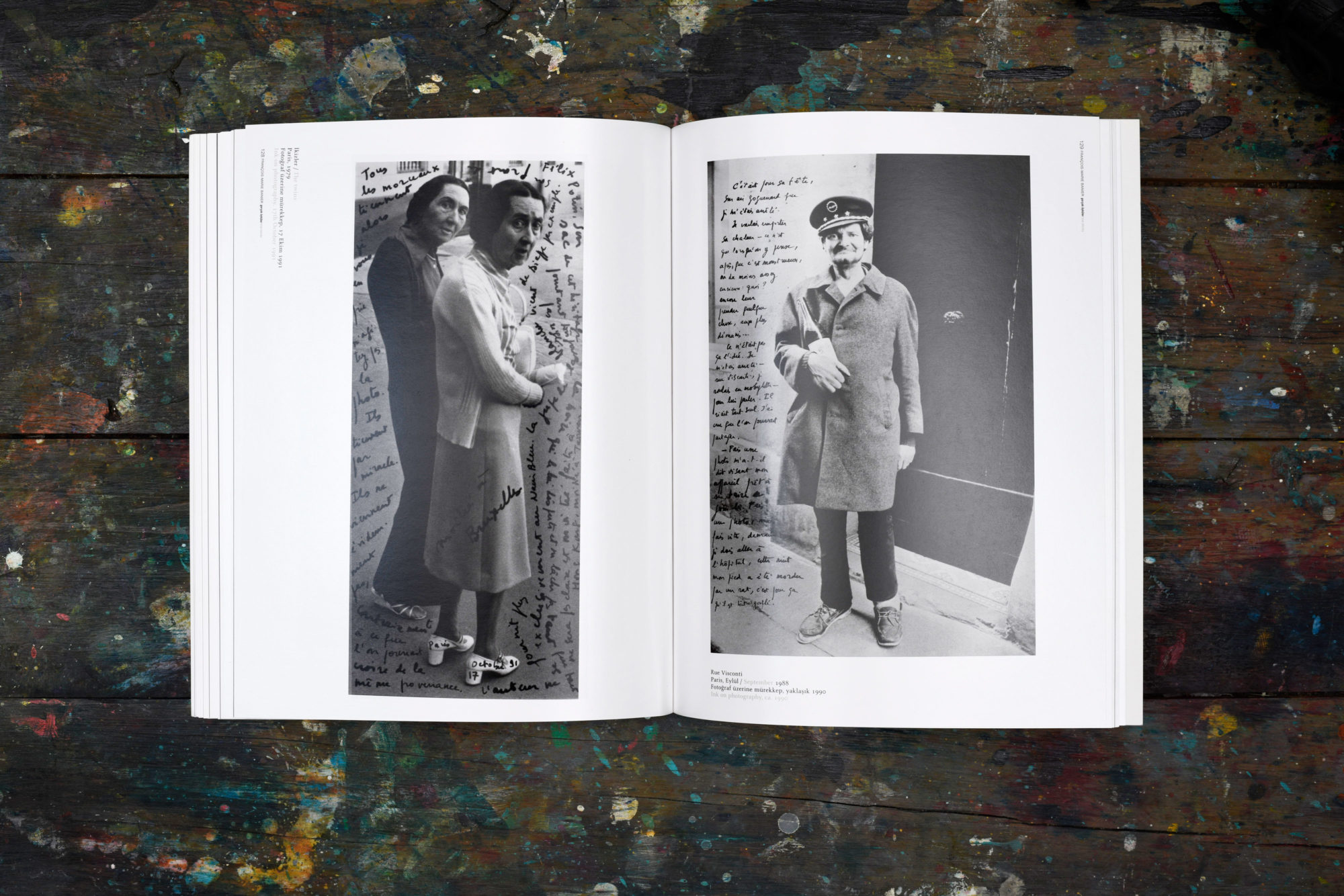 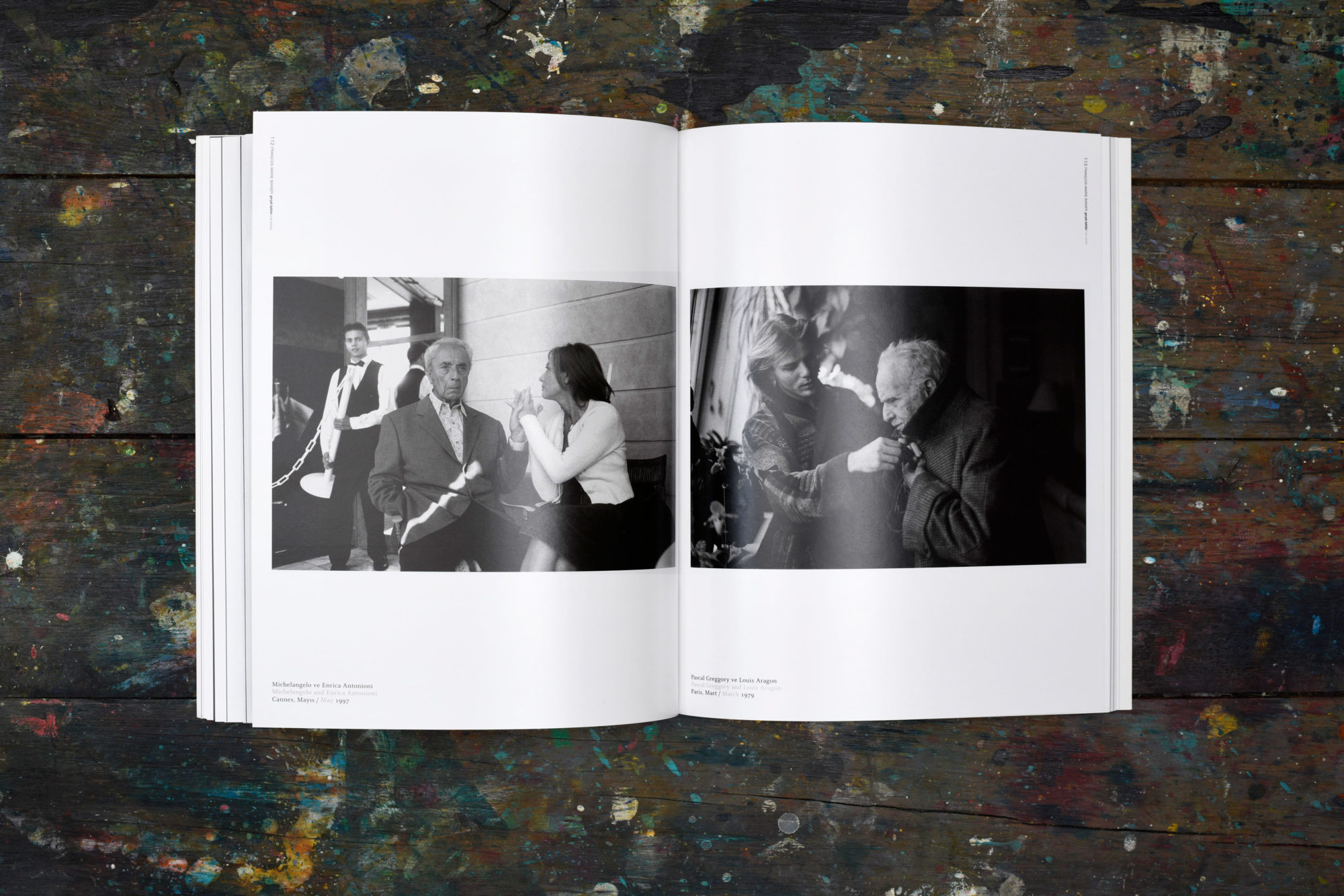 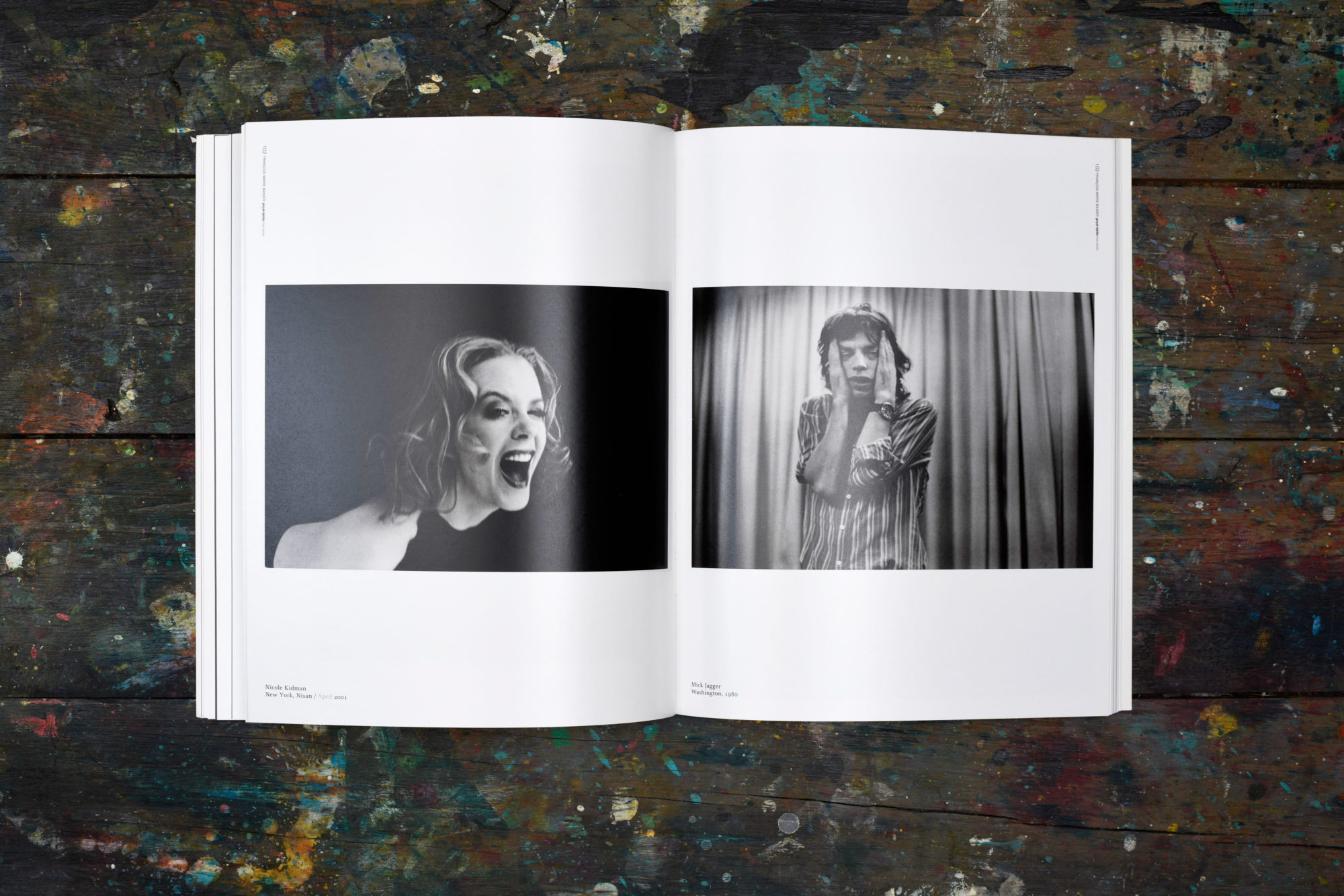 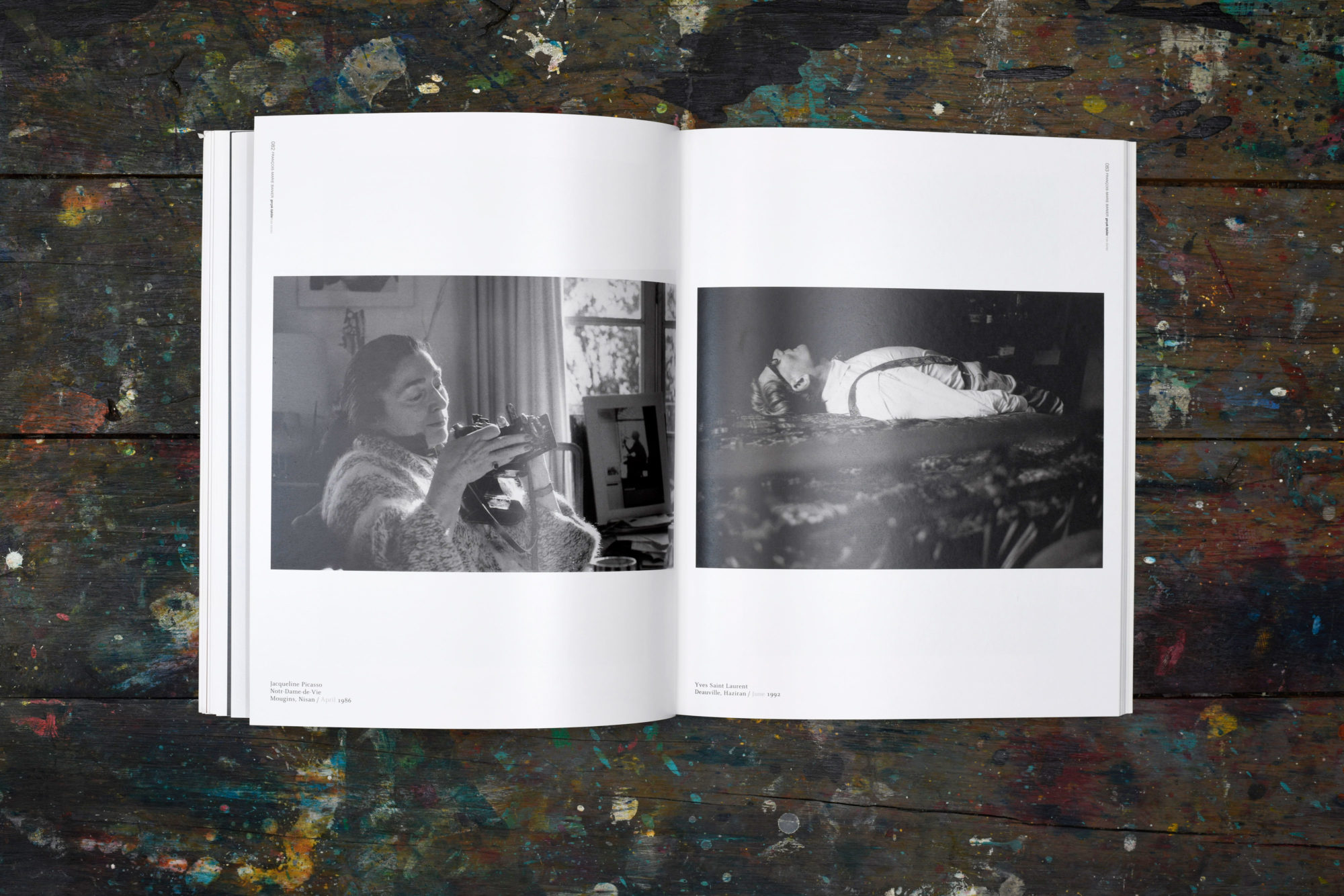 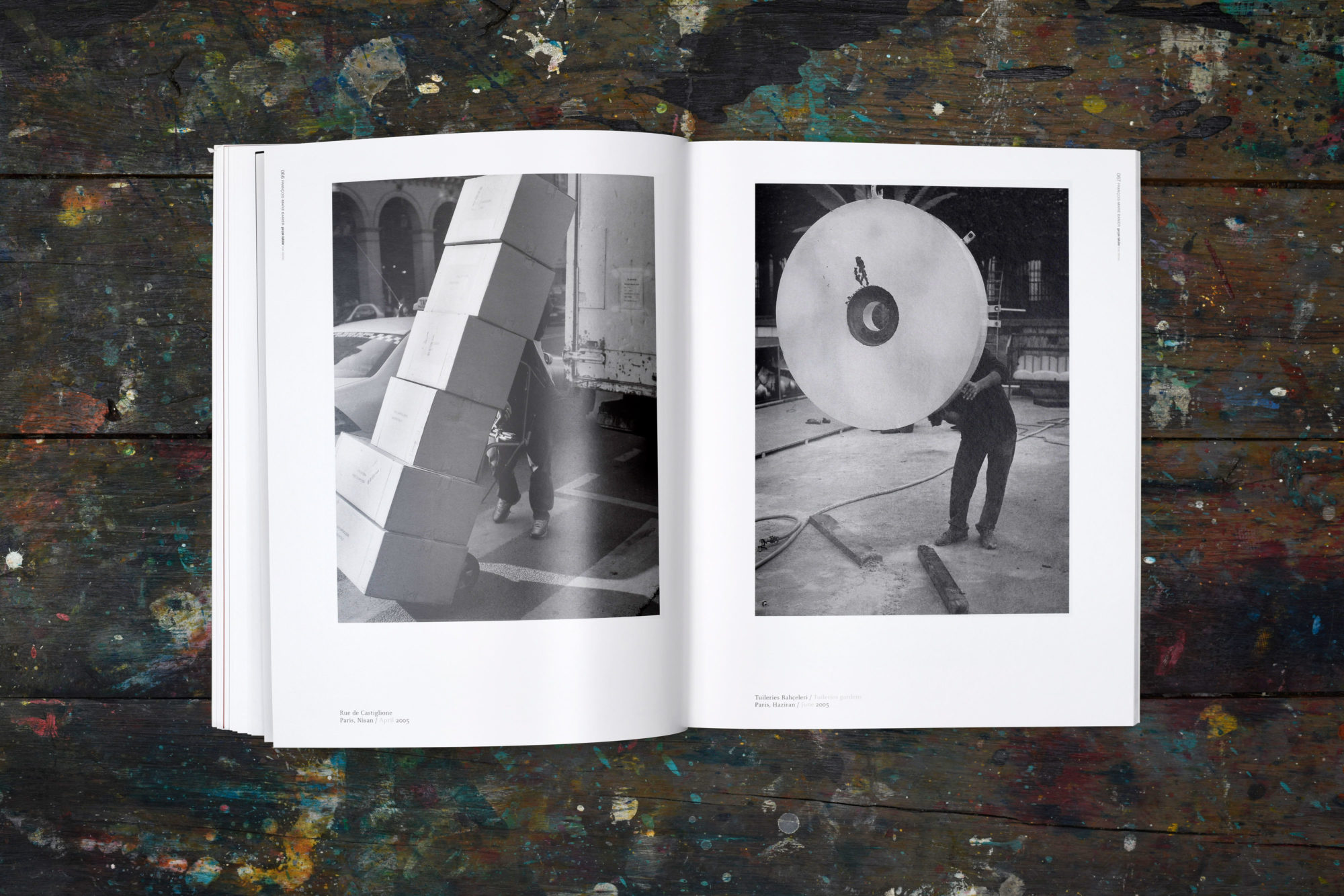 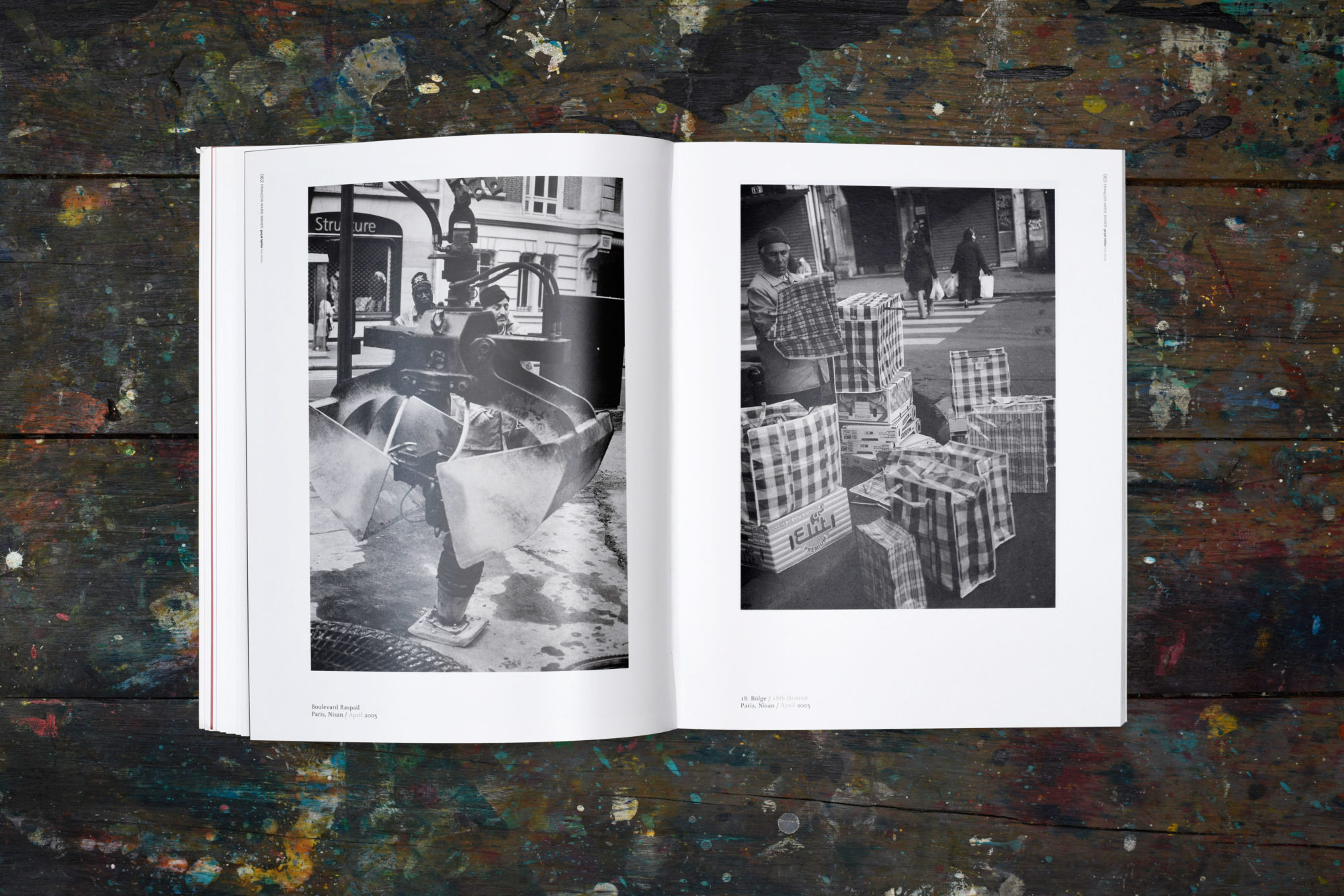 This publication was released on the occasion of the exhibition True Stories at Istanbul Modern in Istanbul, from the 29th of May until the 27th of August.

The life of photography

Who is a photographer? Any high-wire artist without a wire, any conductor without an orchestra, any realistic dreamer with a bit of persistence who, whether confusedly or not, has the feeling, the courage – it only takes a slight movement of the index finger – to stop the world. He blocks it, wedges it, lays it out. For good. Makes it solid. That is where the work of art begins: when it’s over. When the photo has been taken, printed, chosen. Sold, I might say. […]

Suddenly, in the street, a form rises up before me, a face appears that I have never seen before and that speaks to me. The way their foot strikes out to move forward sets a whole narrative in motion (the novel each one of us drafts every day). […]

Excerpt from the text People by François-Marie Banier

I started by writing on my photographs, encouraged by certain masses of white and black that I found inside other forms and that suddenly had something to say. With my pen and then my brush I entered into the photographs, which have their own life, and I continued. […]

I browse the stations of François-Marie Banier’s journey and rediscover the same landscape of visions, although his are unbound and set on film. […]

Excerpt from the text Against the wall by Erri de Luca 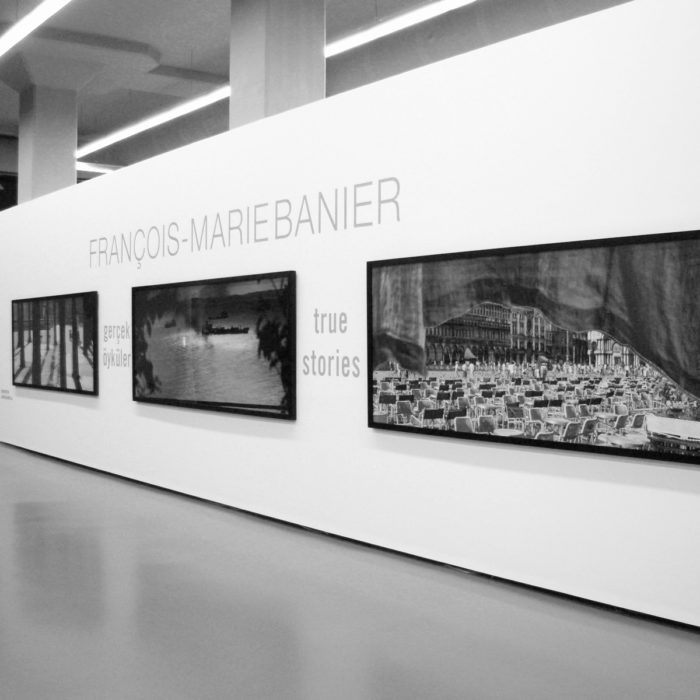