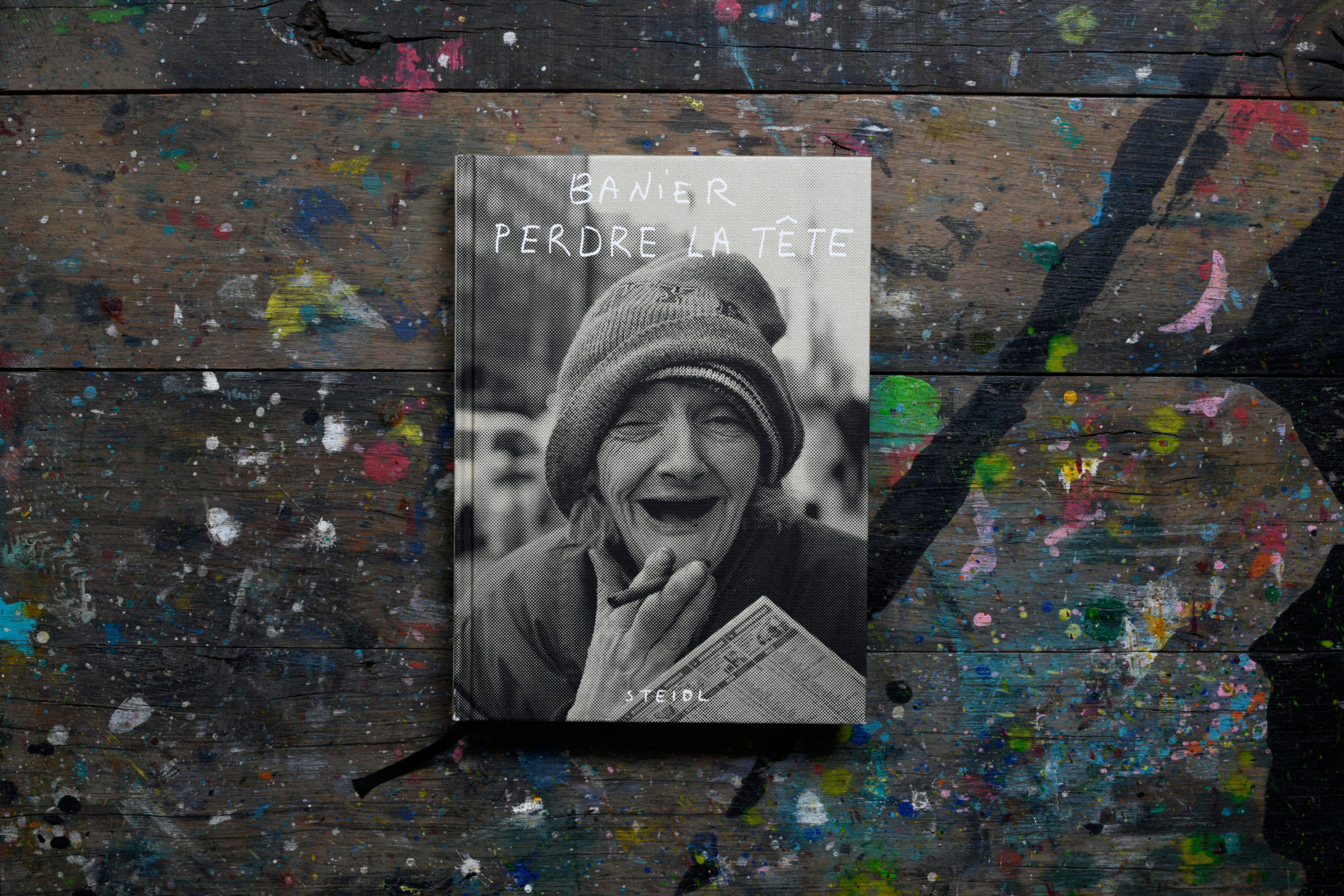 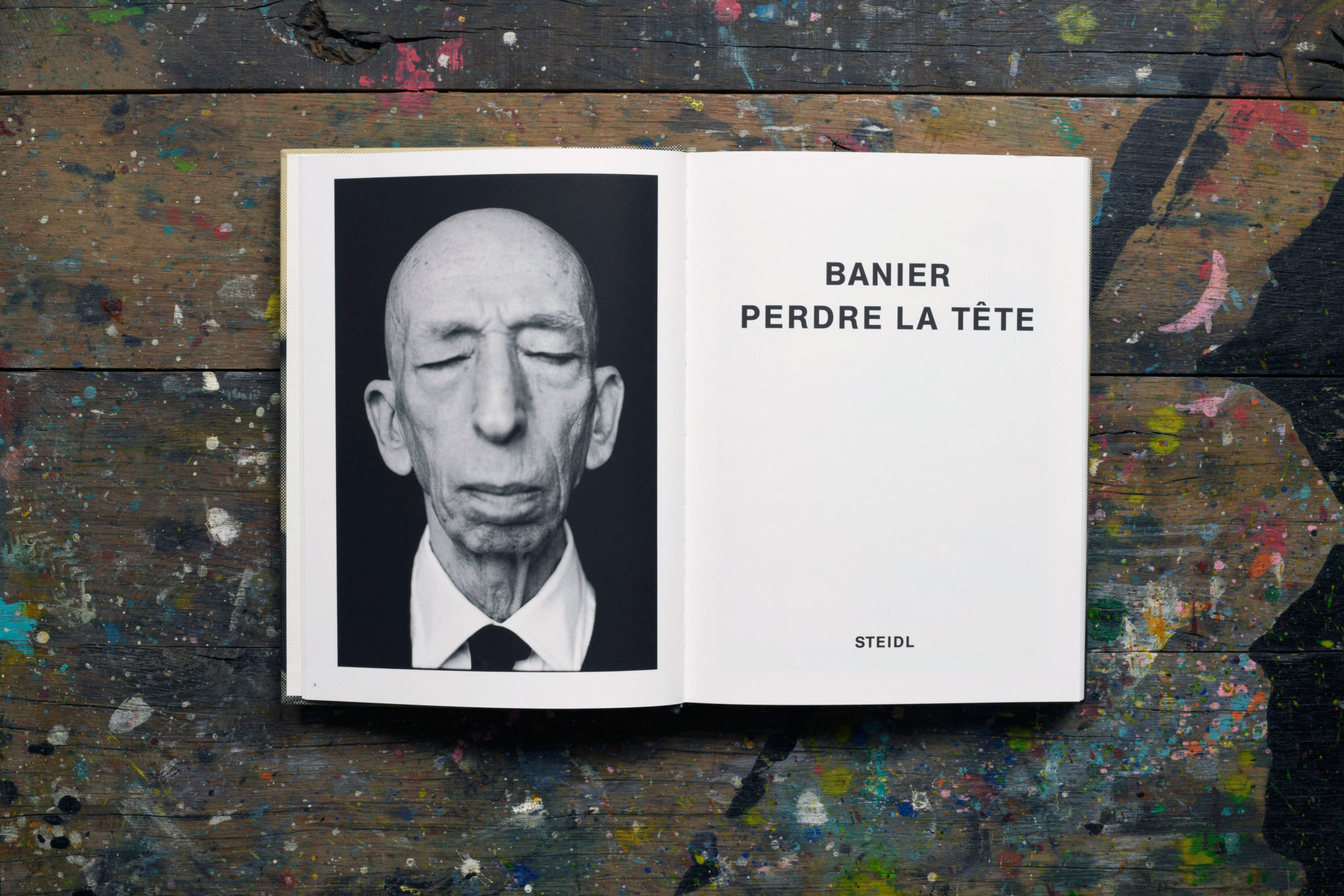 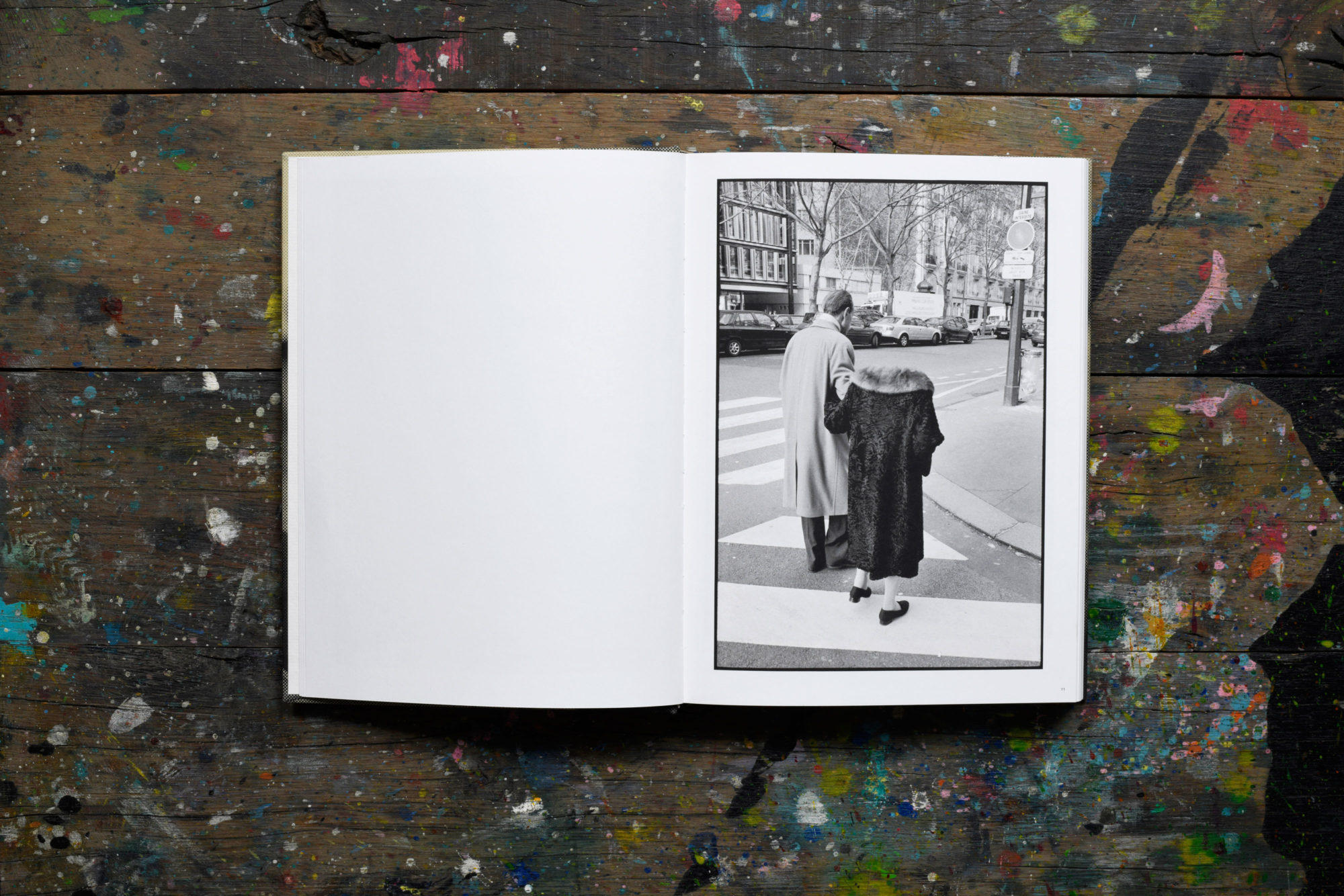 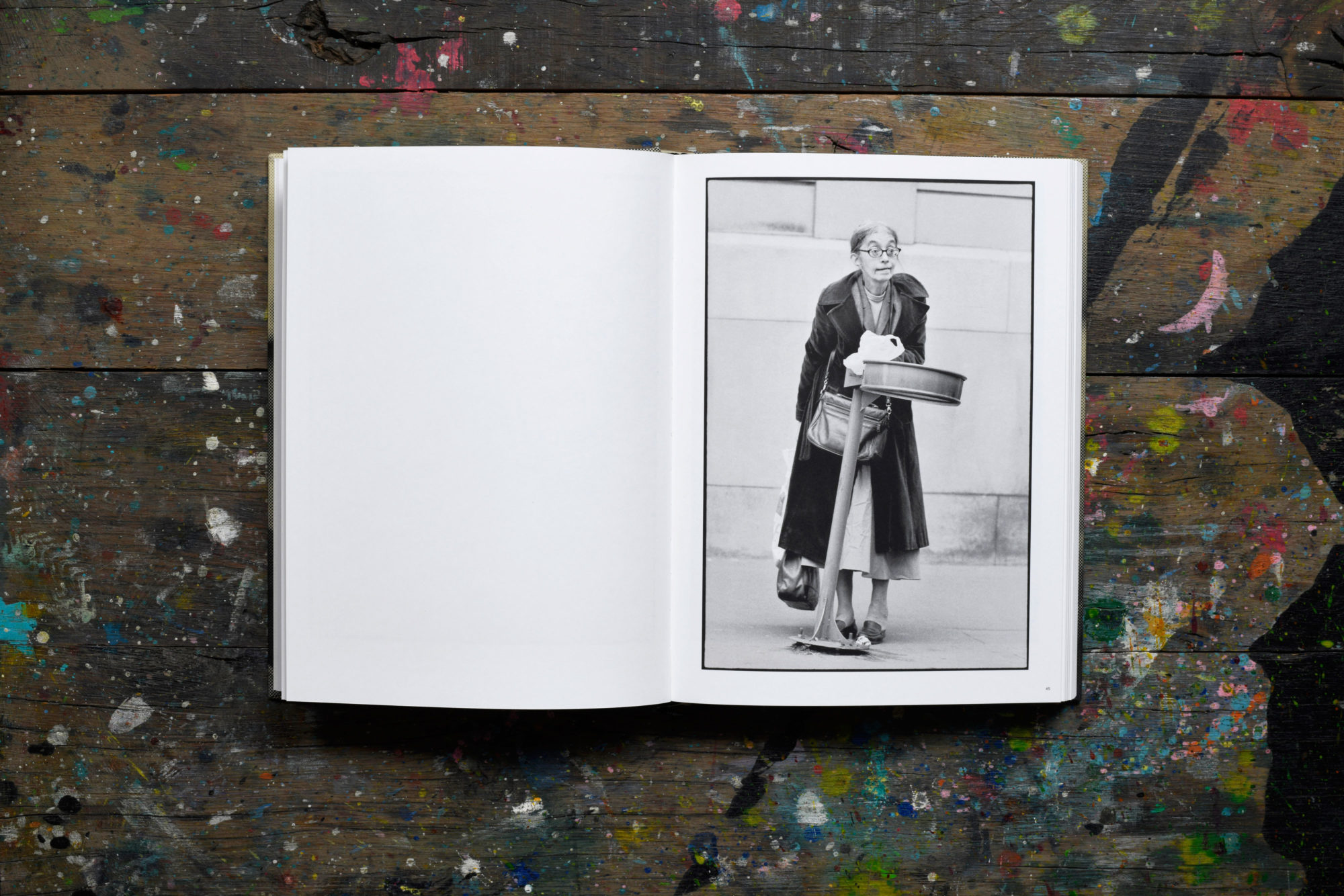 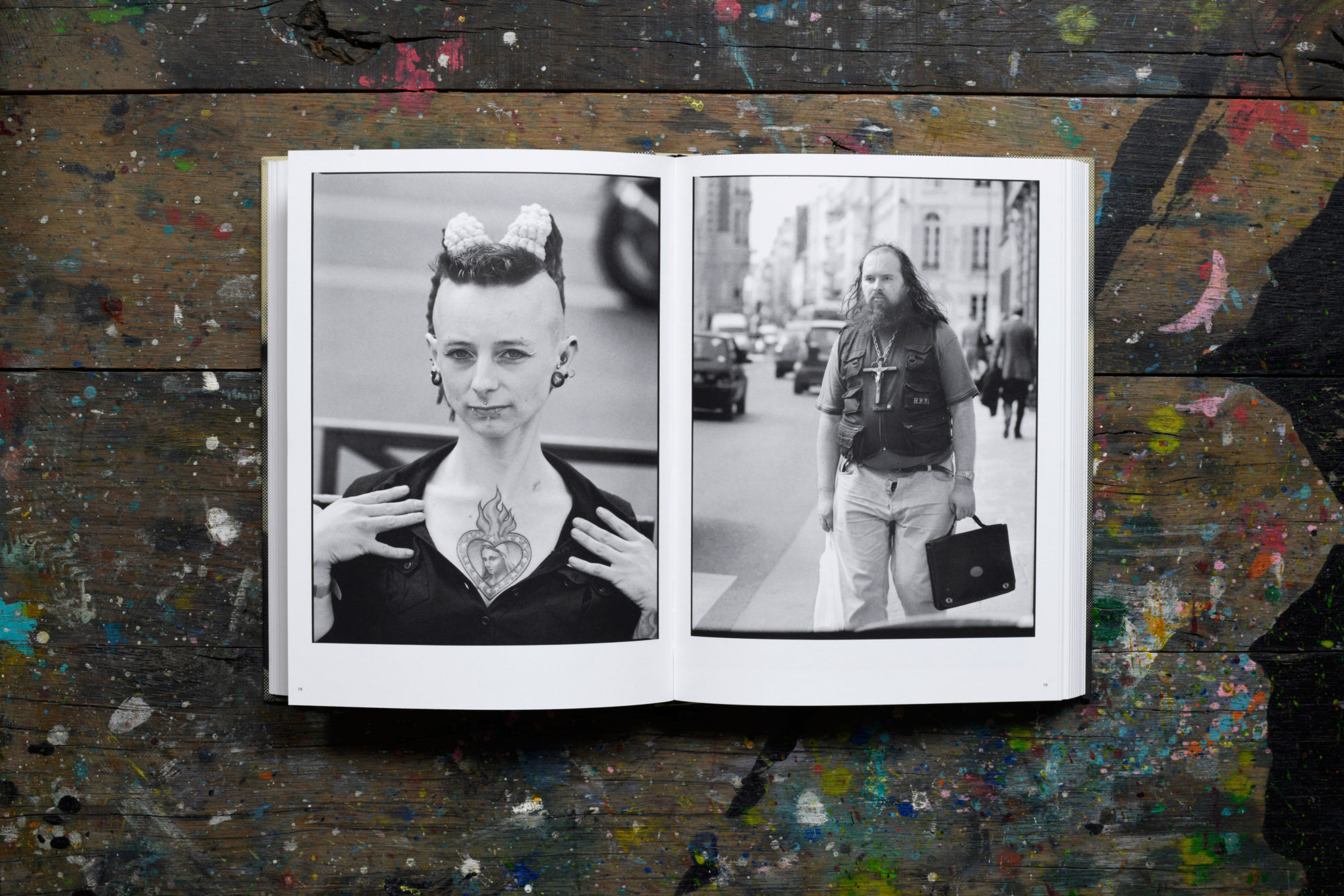 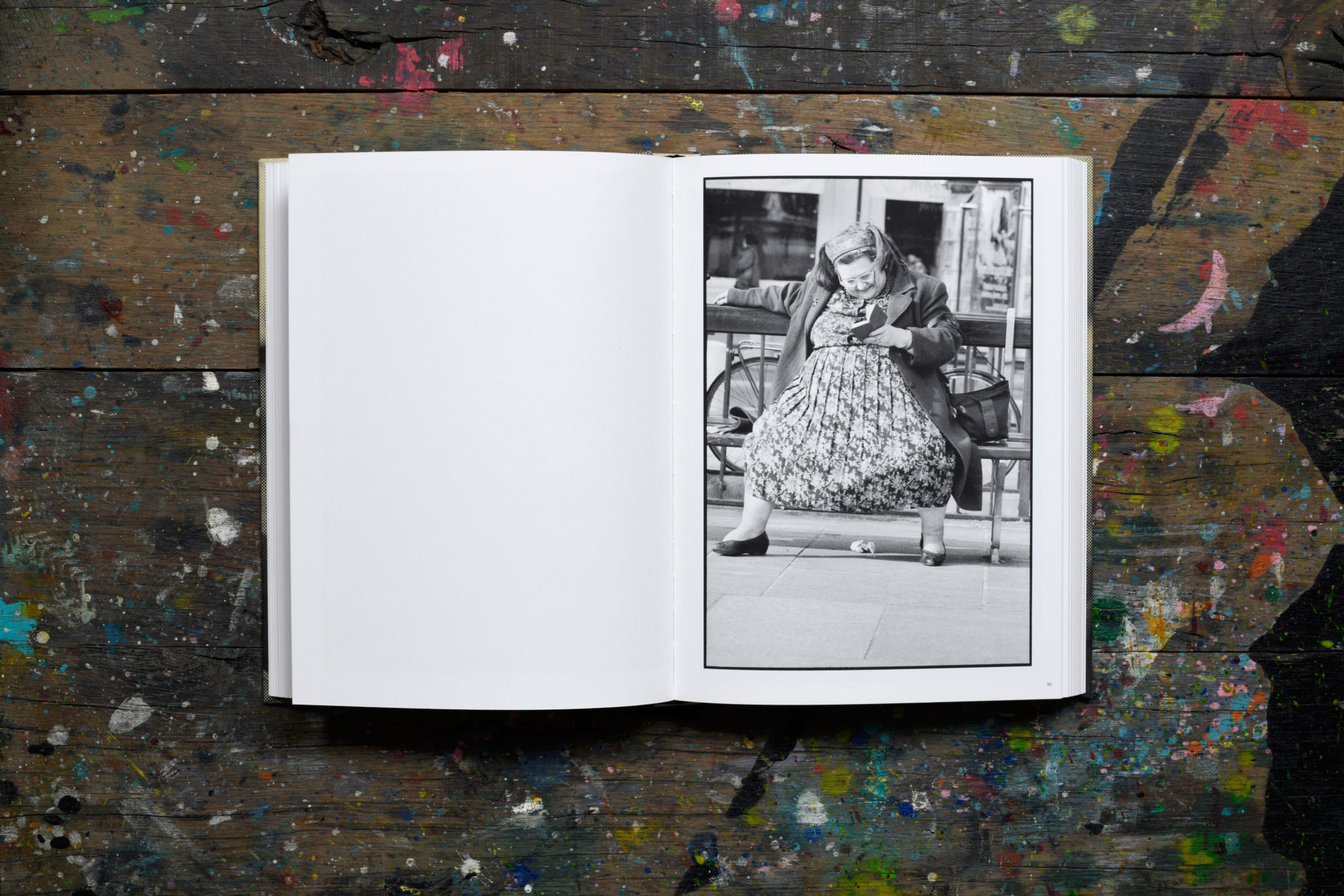 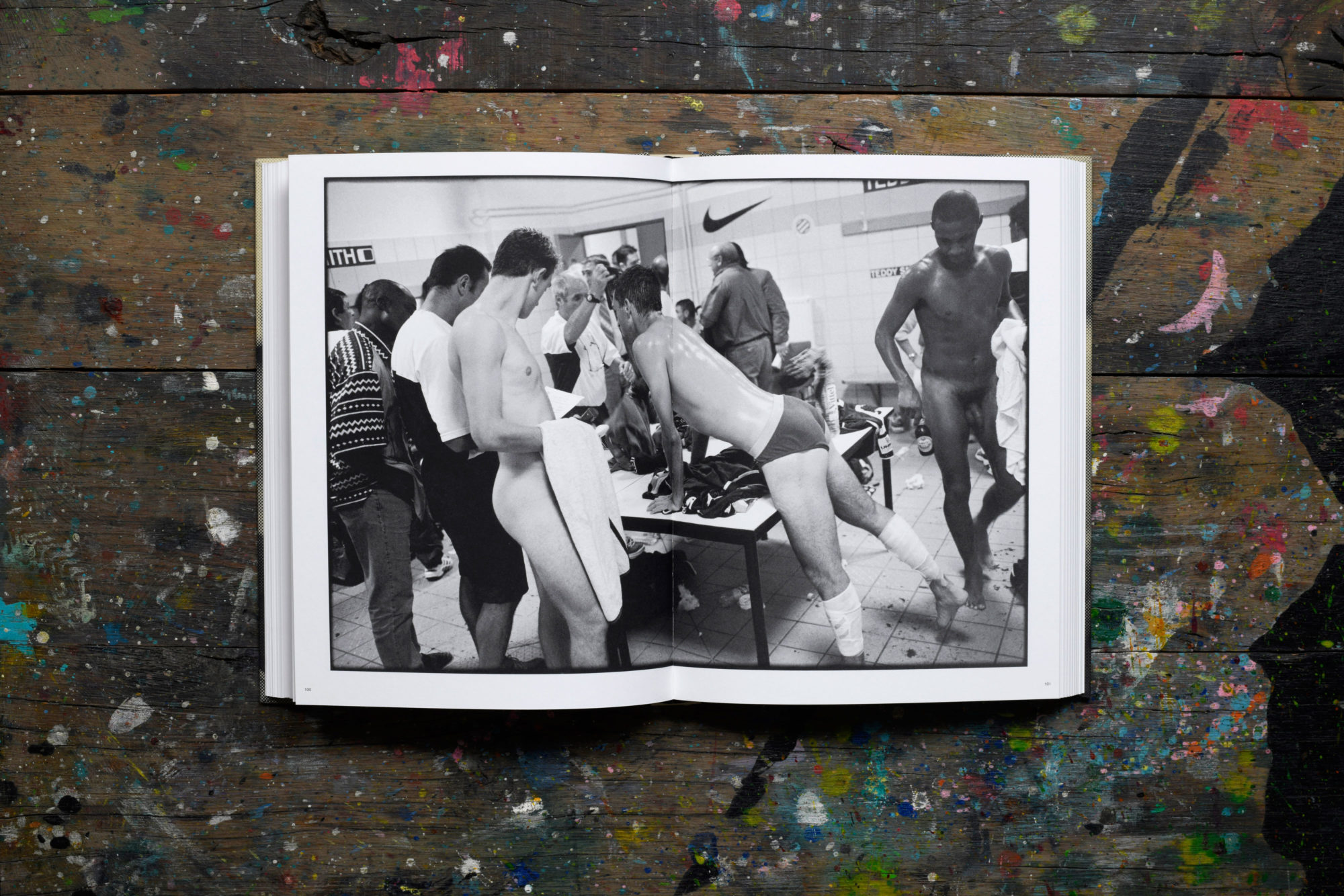 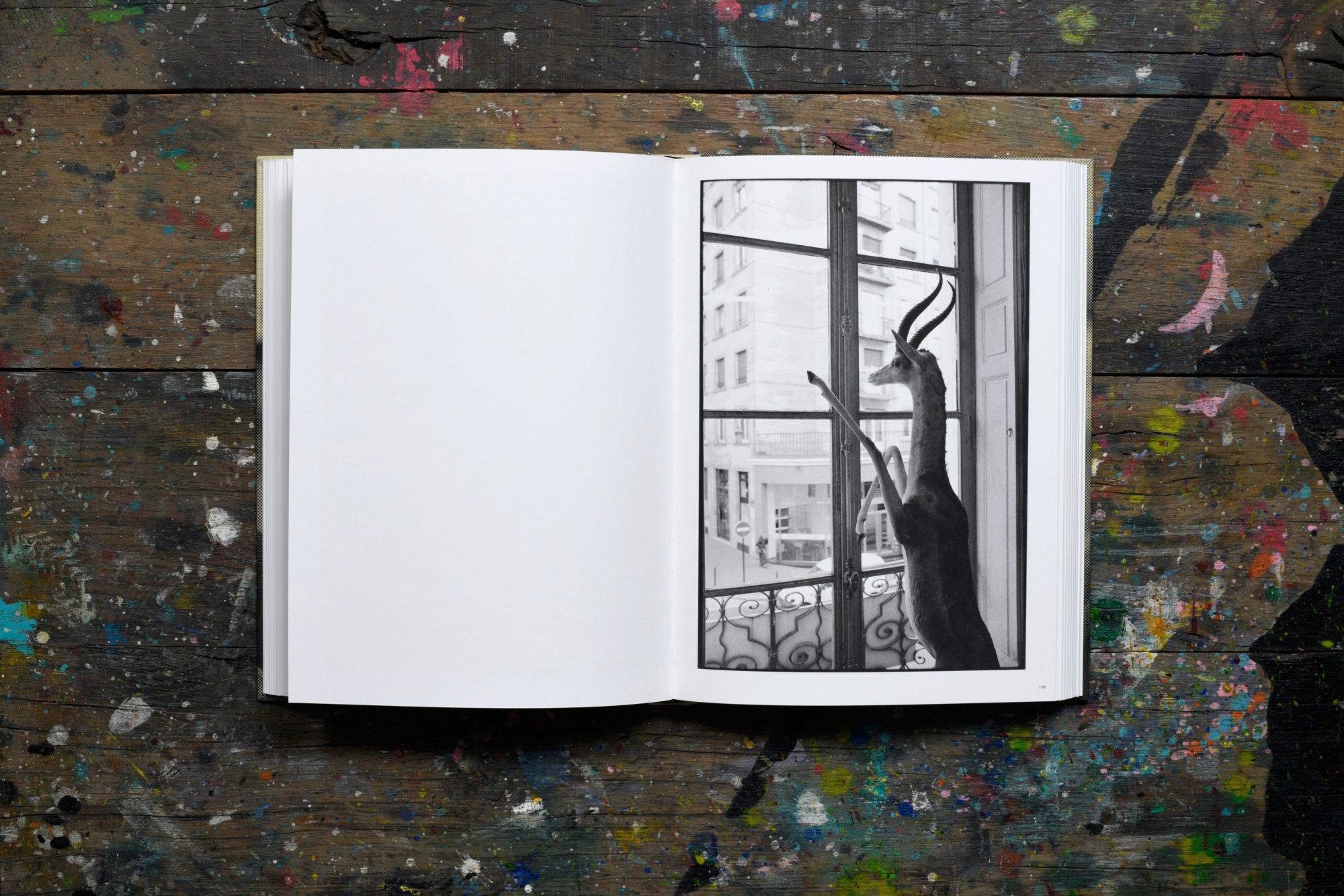 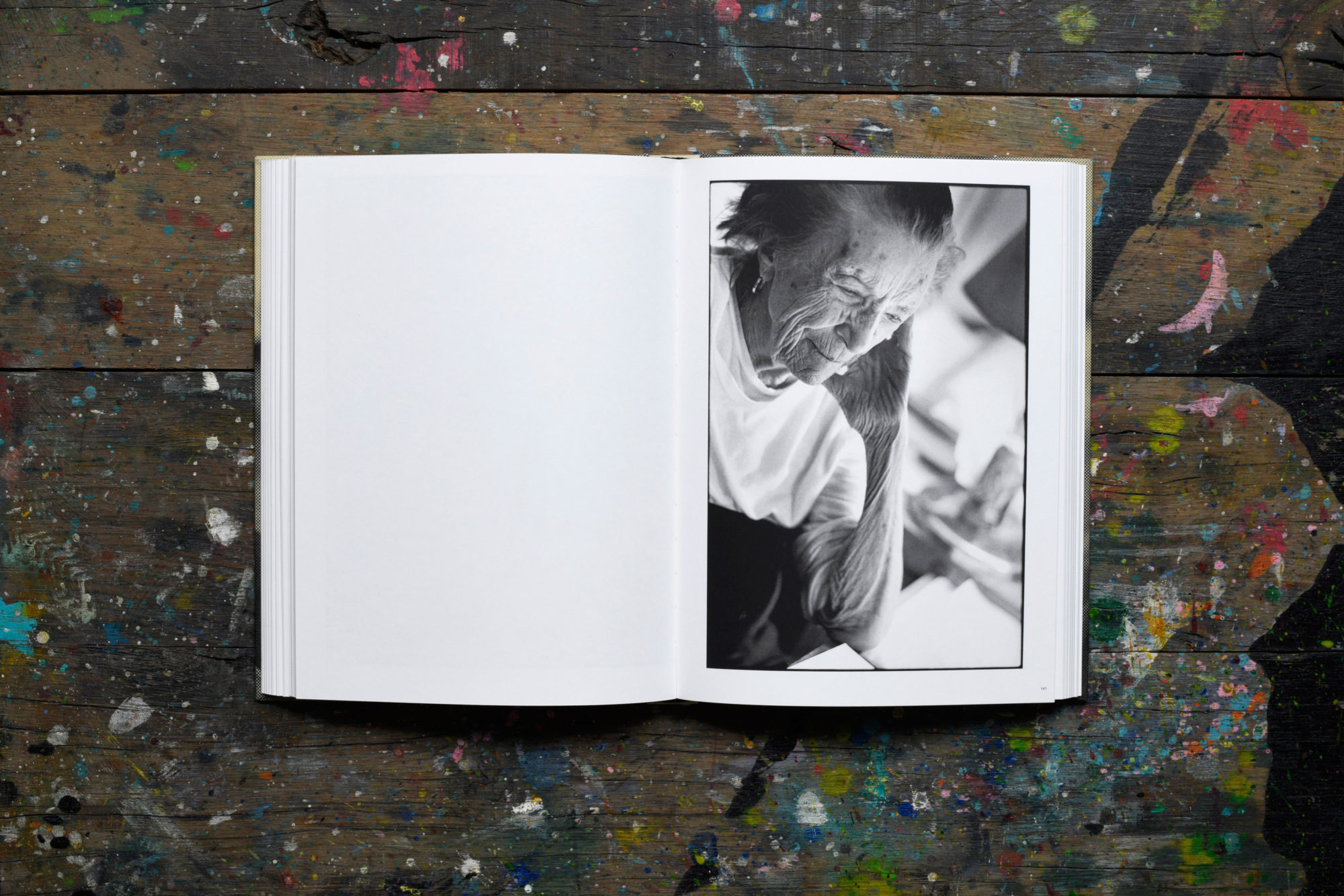 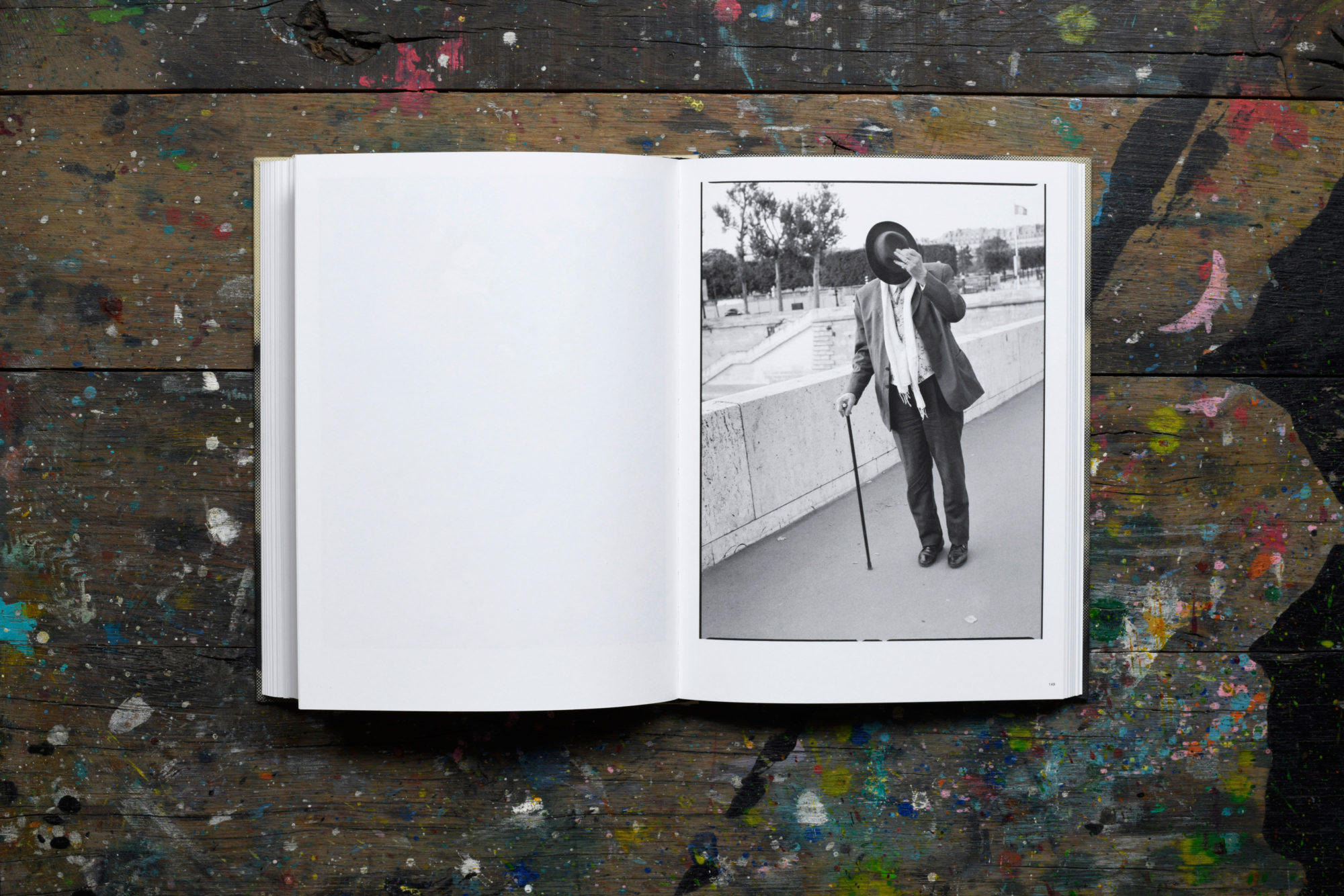 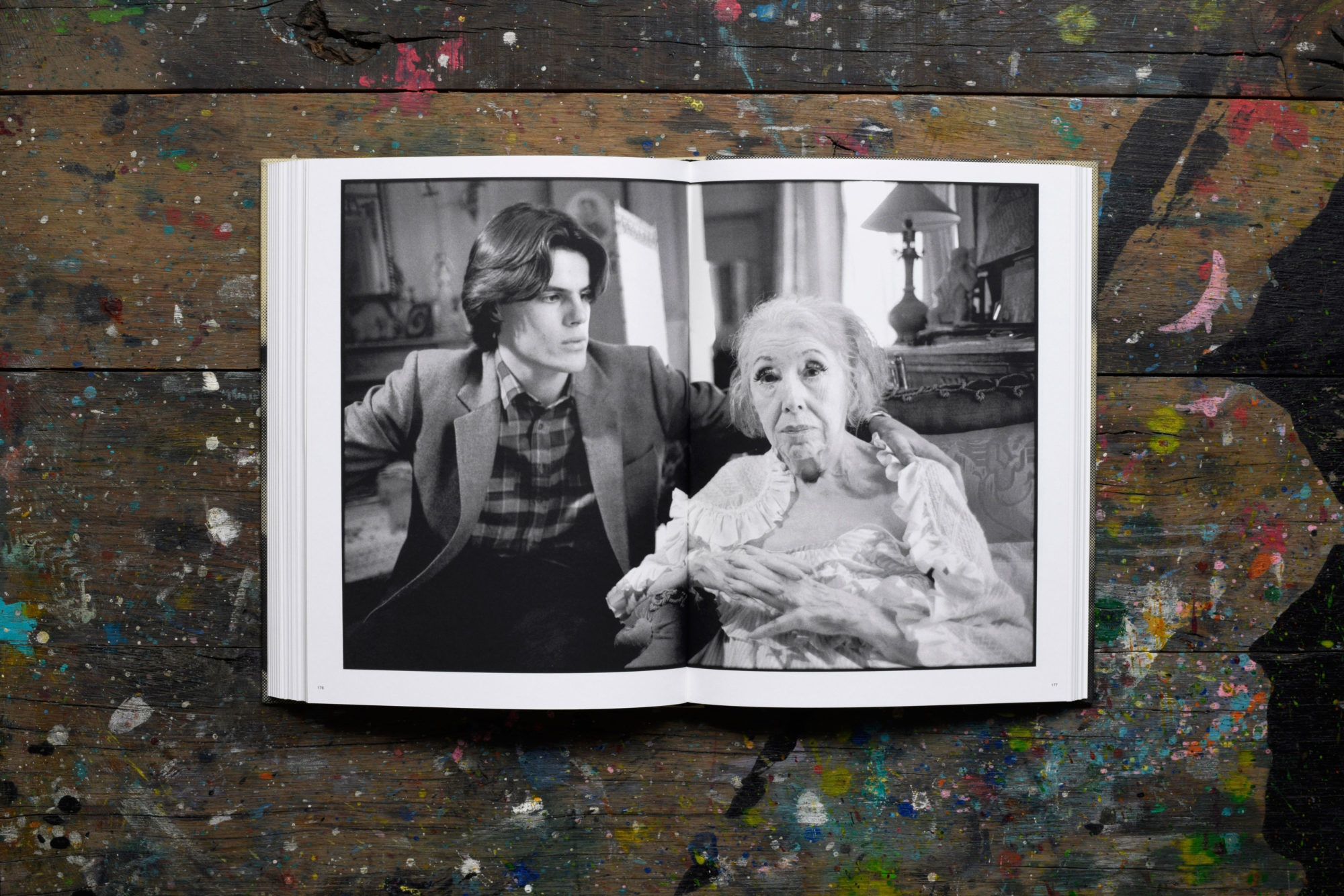 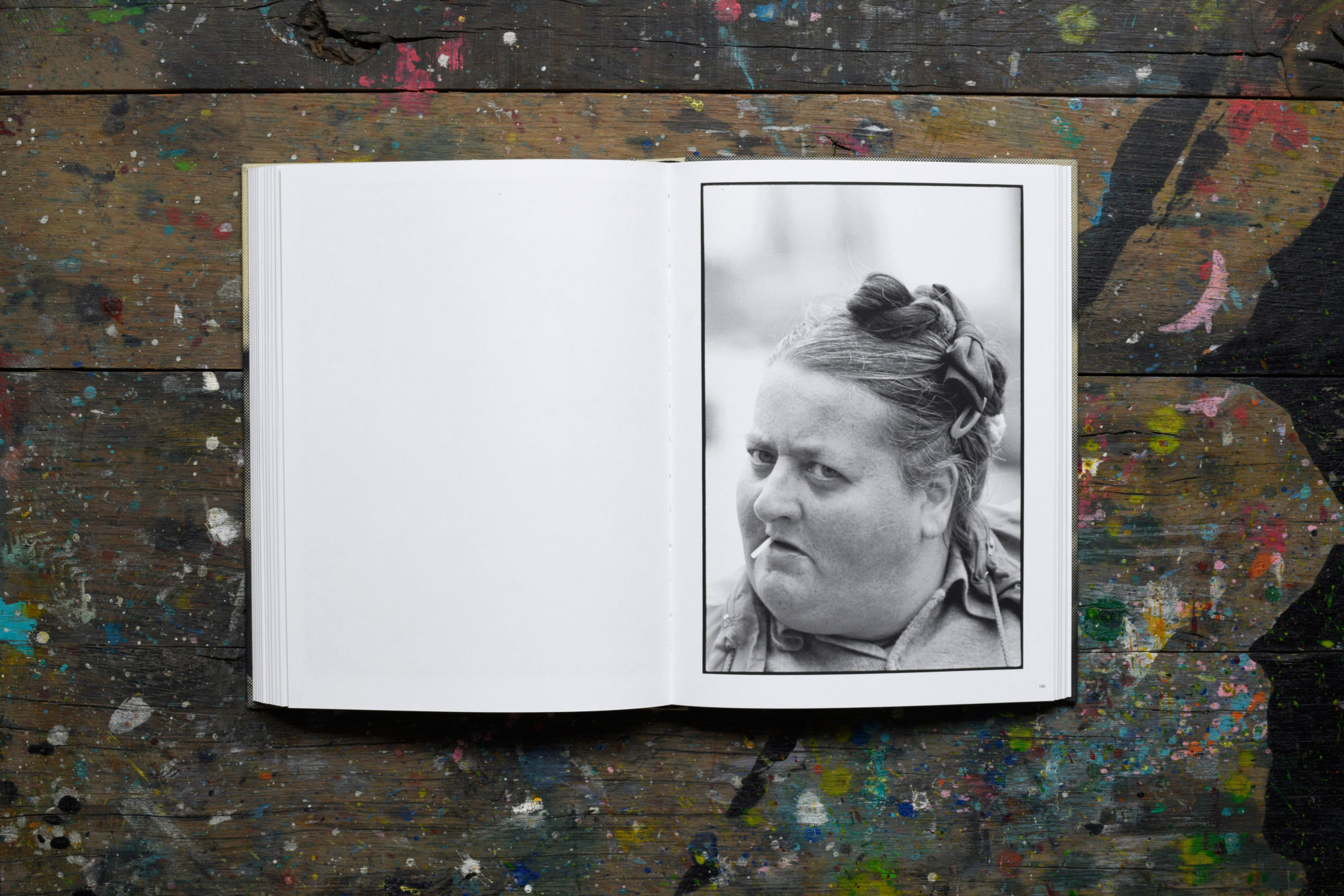 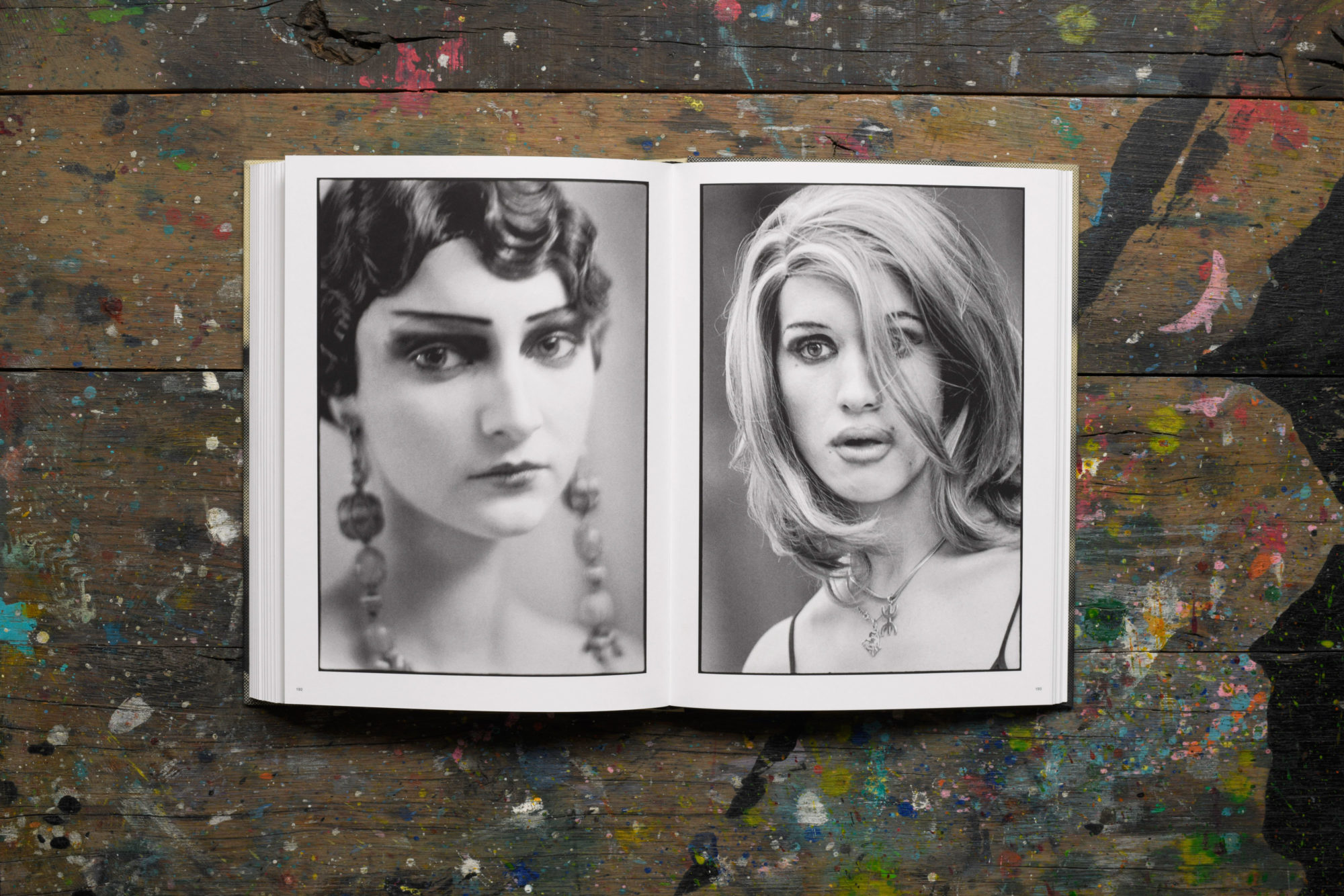 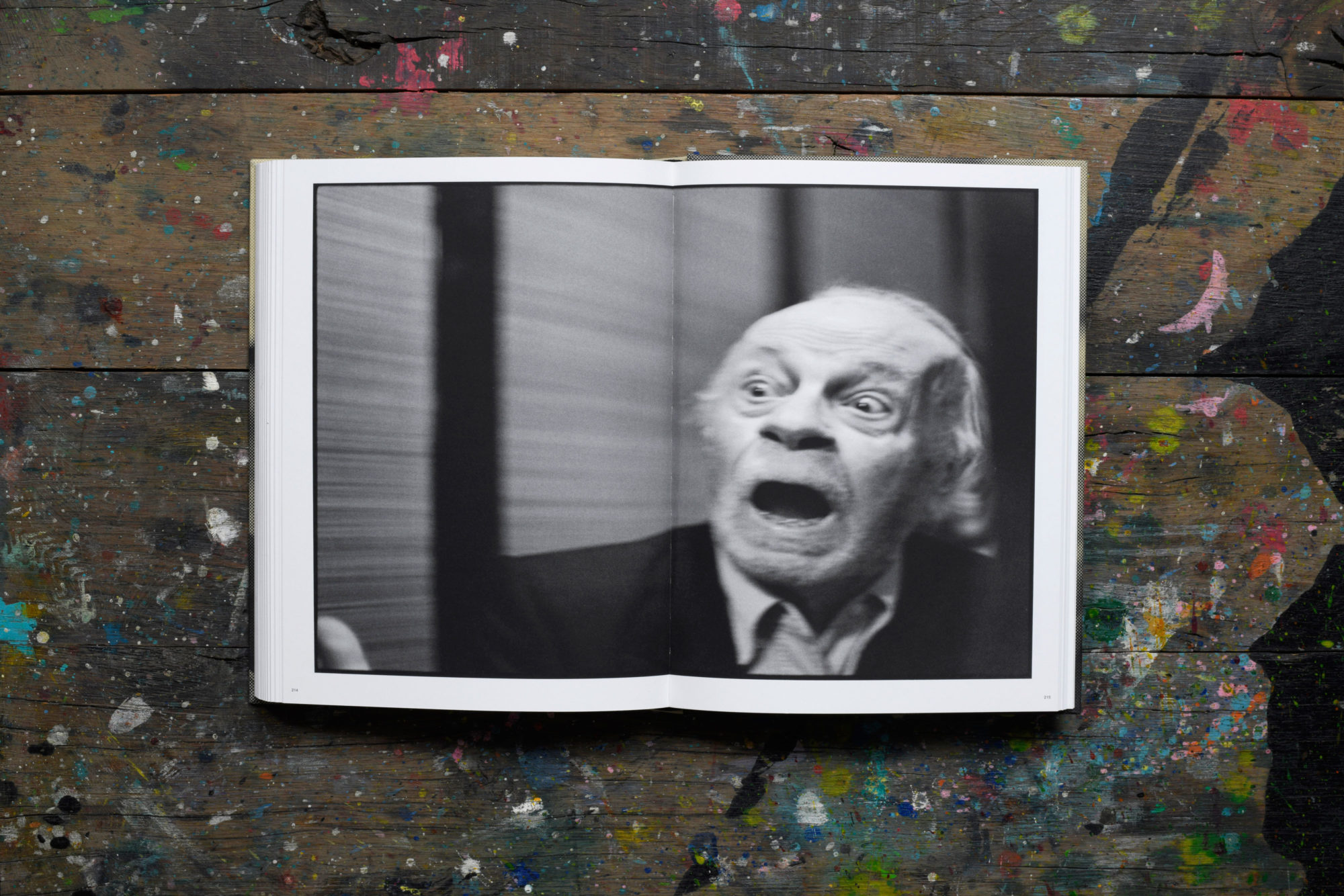 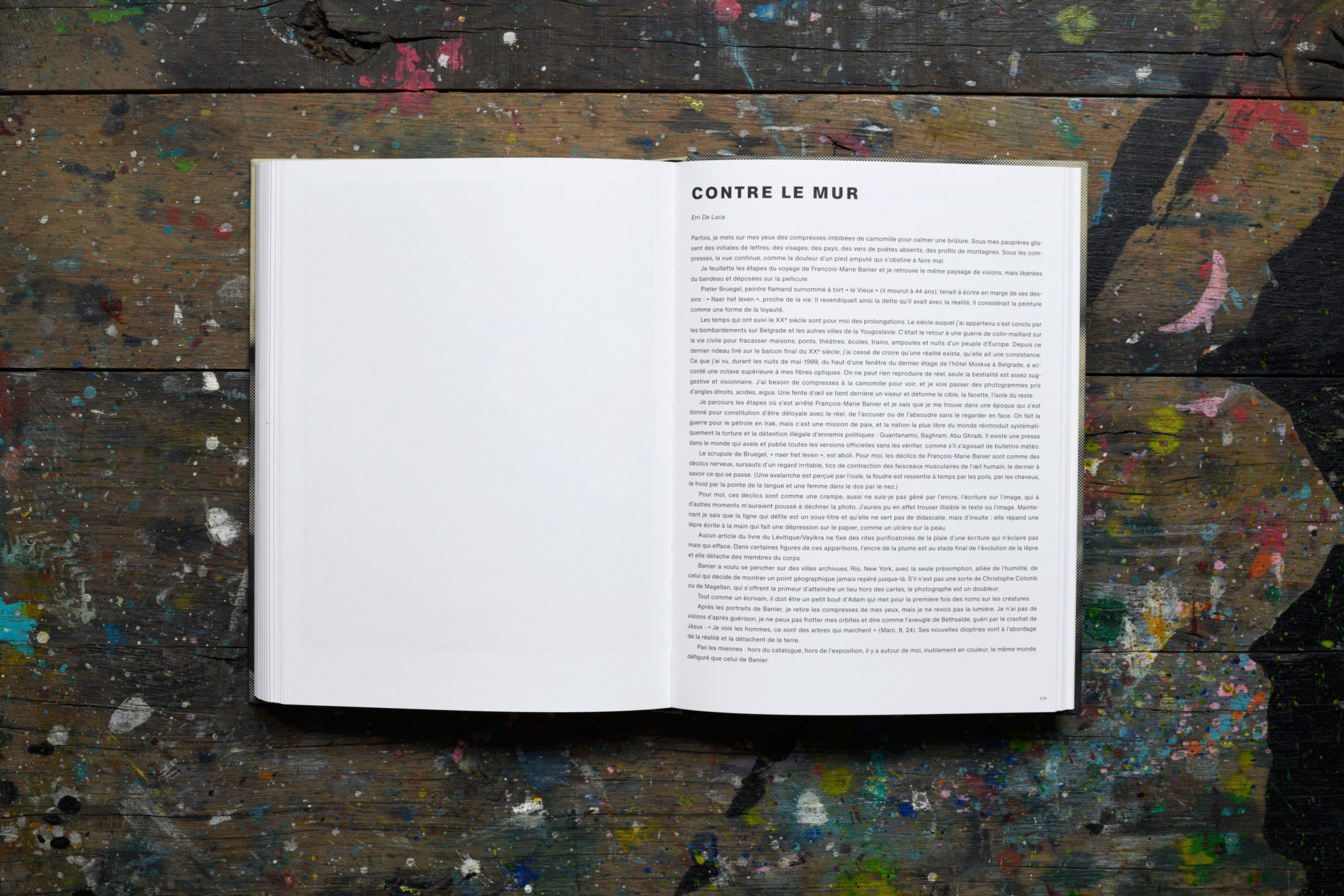 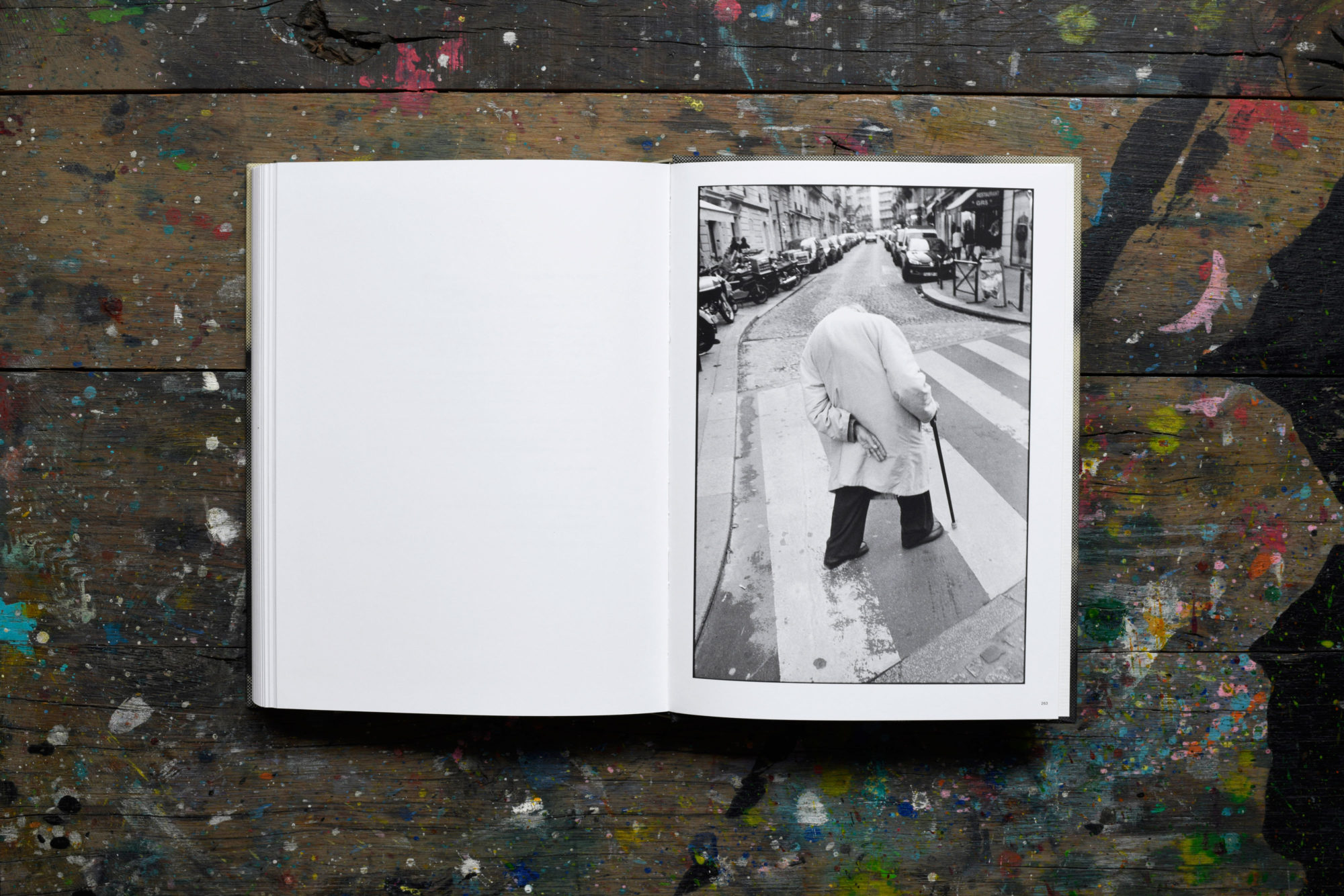 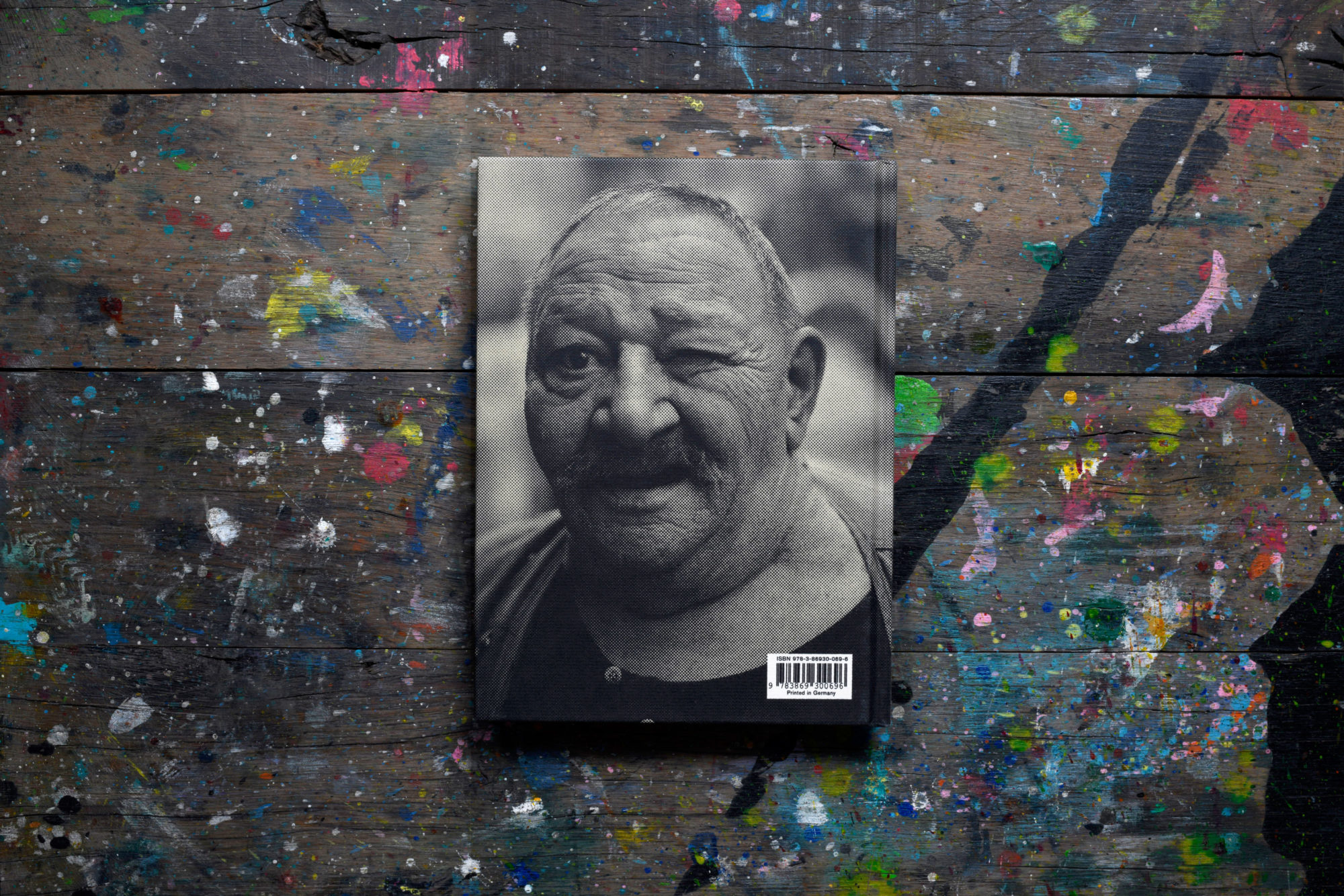 This catalog is published on the occasion of the exhibition Perdre la tête, which took place at the Académie de France in Rome, Villa Medici, from the 26th of October 2005 until the 9th of January 2006.
This exhibition was also presented in Nice at the Théâtre de la photographie et de l’image from the 8th of June until the 26th of August 2006 and in Moscow, at the Grand Manège, from the 13th of April until the 16th of May 2007.

Silver Crown of the “Fashion and Style” Festival 2007, Moscow, for the exhibition Perdre la tête at the Grand Manège.

I browse the stations of François-Marie Banier’s journey and rediscover the same landscape of visions, although his are unbound and set on film. […]

Excerpt from the text Against the wall by Erri de Luca

It should be possible to make a film based on François-Marie’s photos. We’d use the same people as he does, we’d set them to work, we’d frame them in the same way, just like in the movies, and the viewer would always be wondering what’s going on just out of the shot. But a film like that would be impossible to make, because we’d need his special skill, his tender and affectionate boorishness, his apparent insensitivity towards the people he photographs. His photos are like him: tough they may be, but they always reflect a spirit that is childlike, profound, quick-tempered and rebellious. Though angry at the world, they love it like crazy. They love looking at the world and all the people – all the bodies – that can be encountered in it. They have such energy, and there’s a sense of refusal to give in. Even in decrepitude, old age is vibrant and full of life. […]

Excerpt from the text Wounded, by Patrice Chéreau 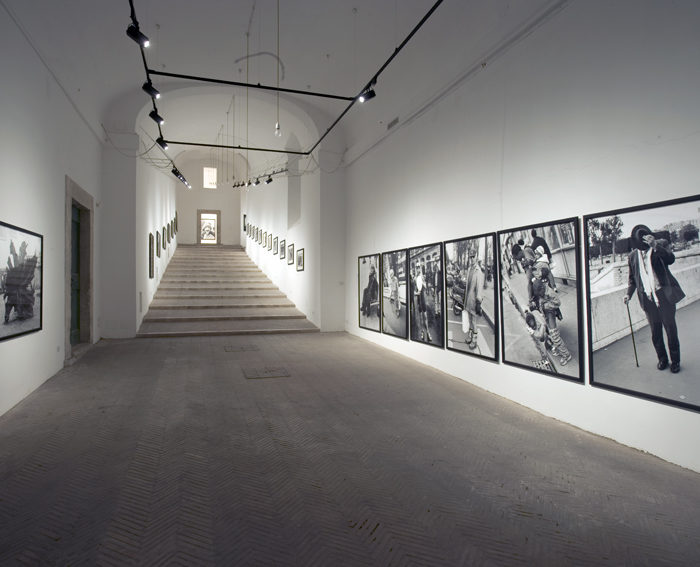