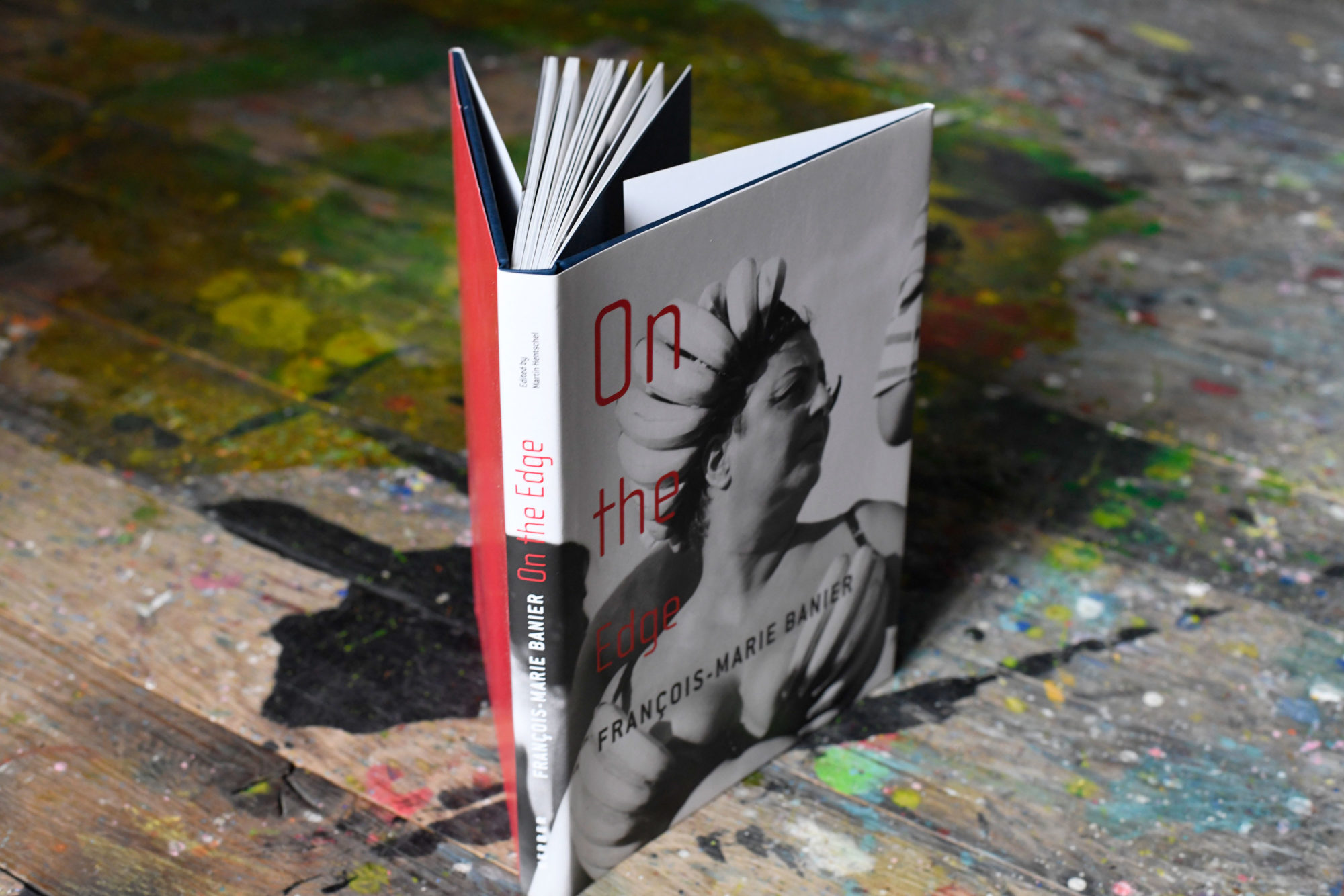 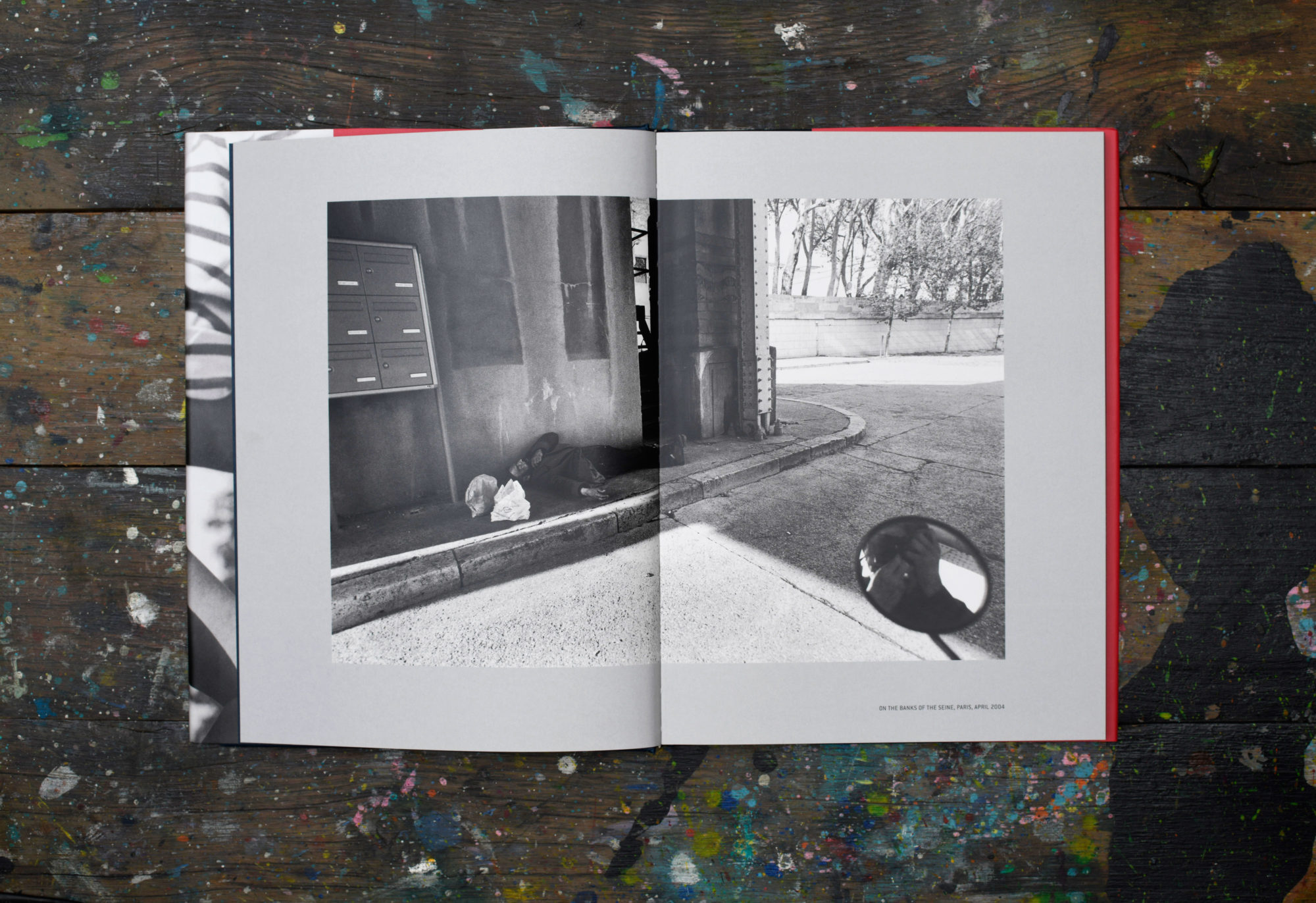 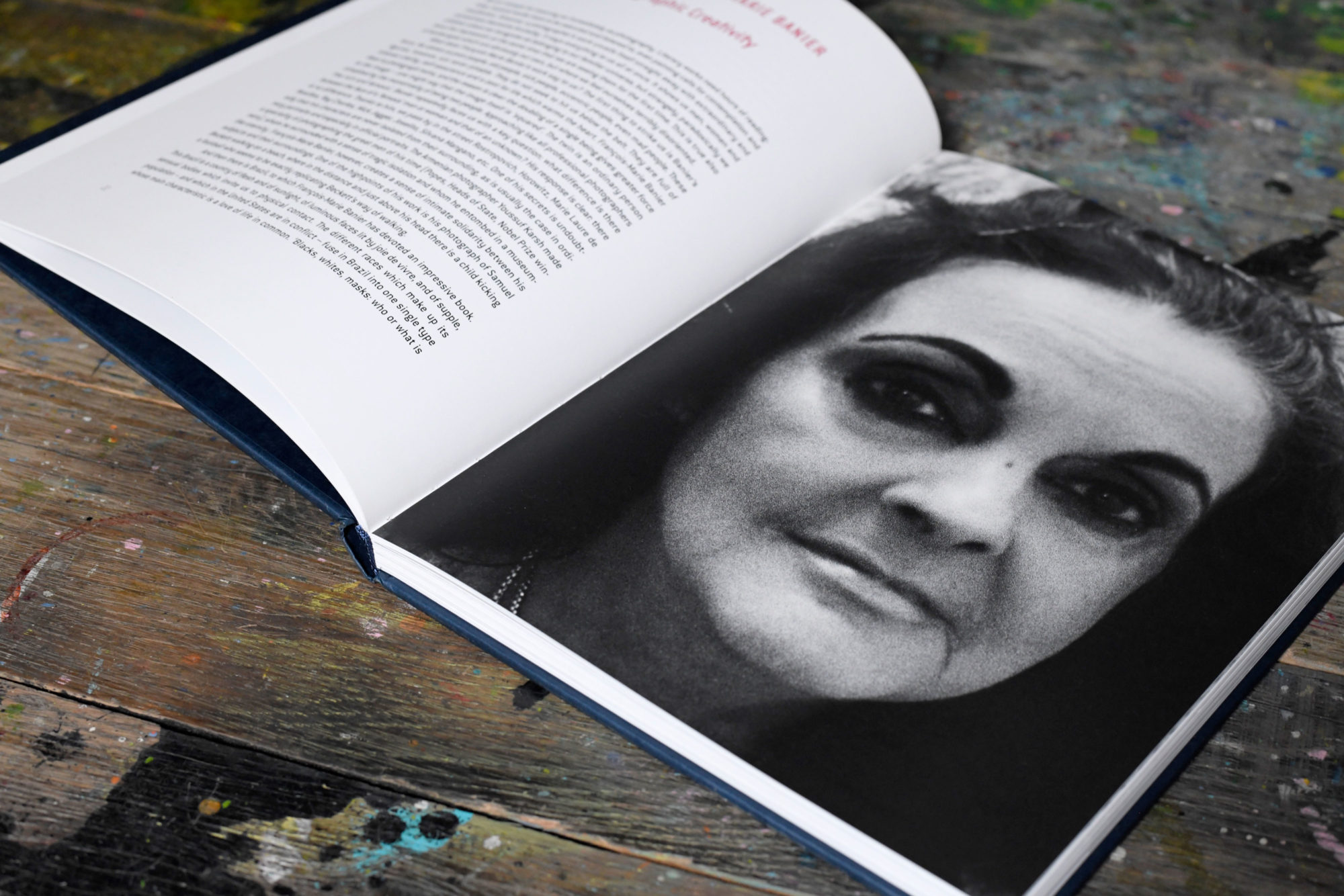 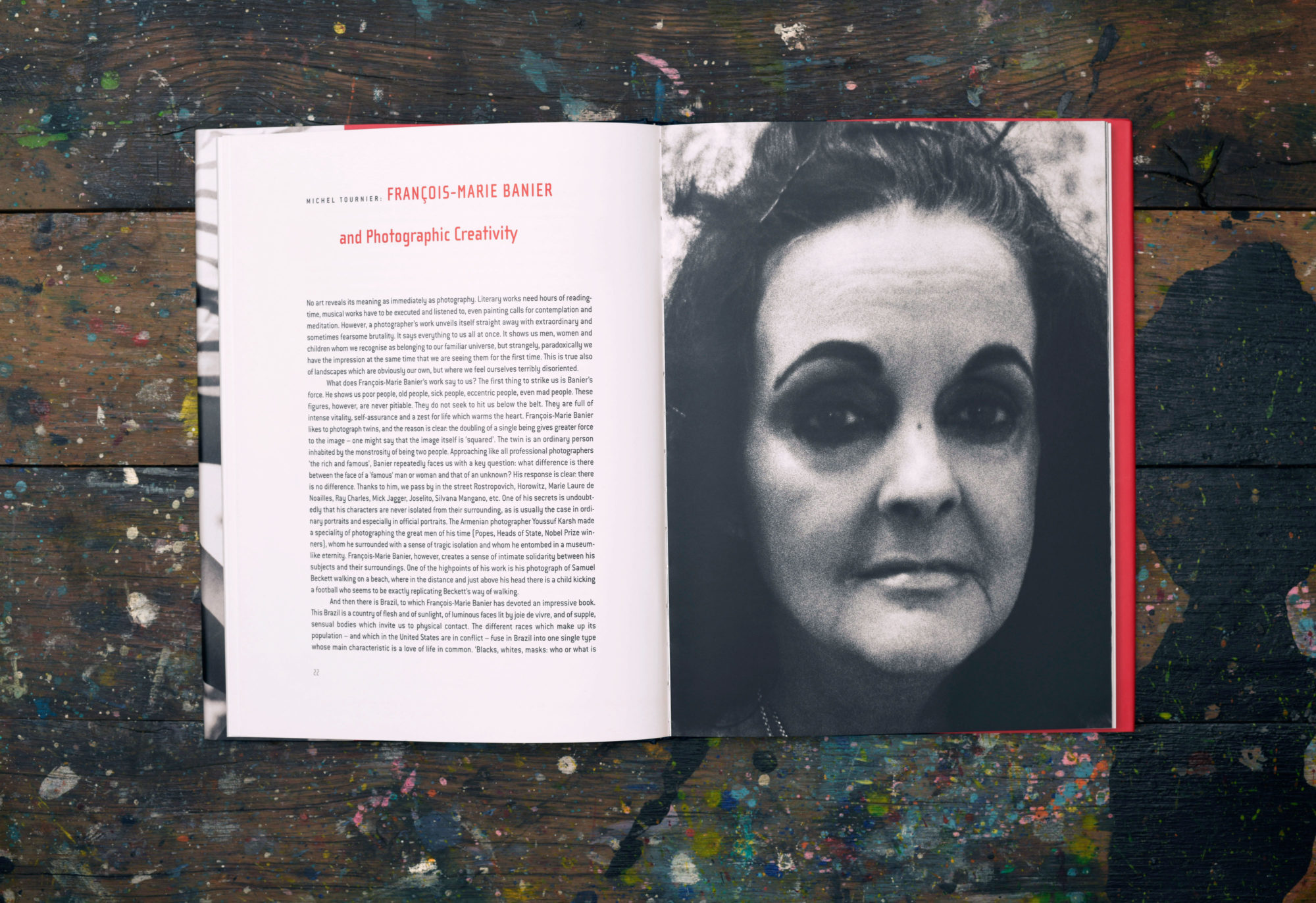 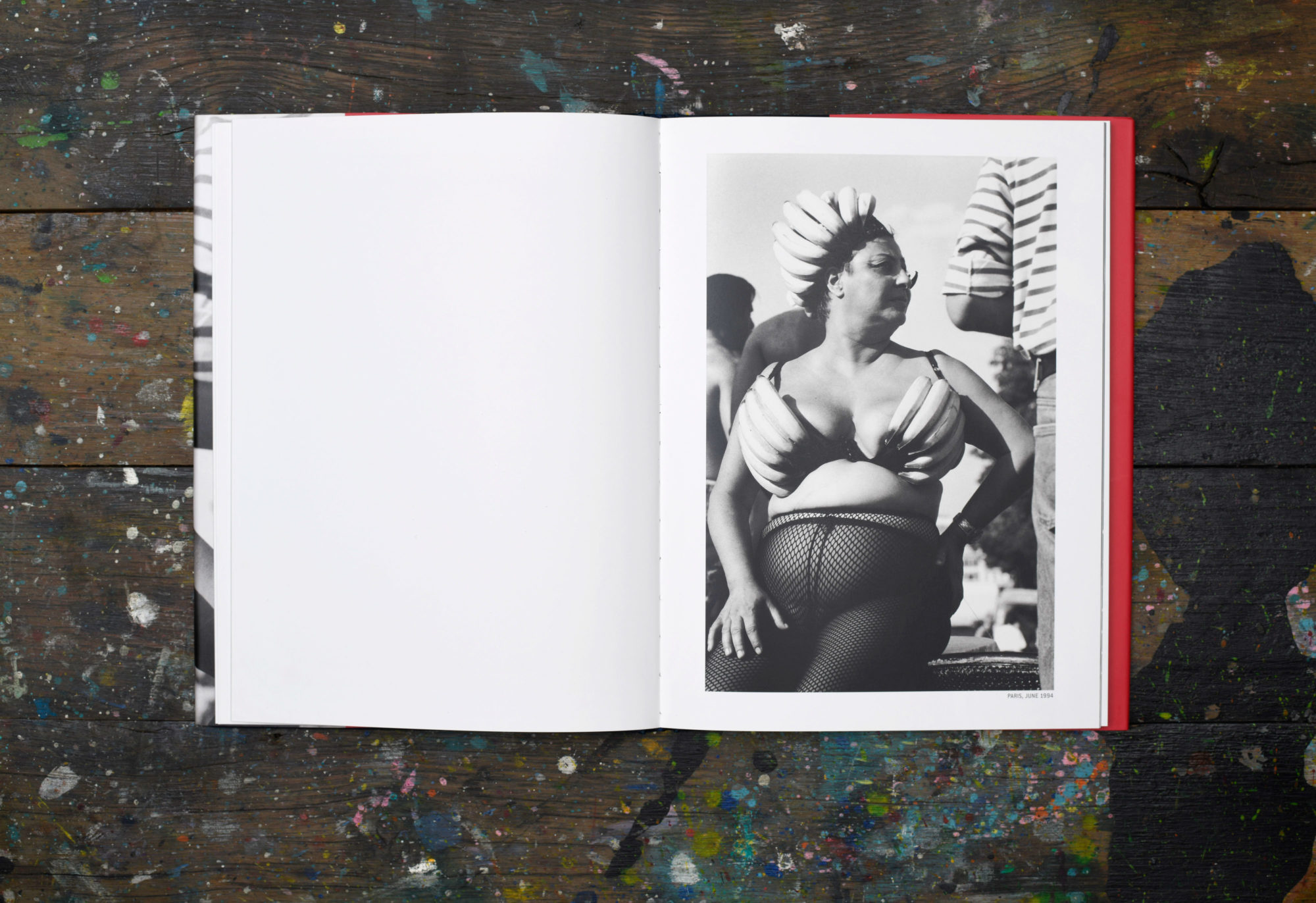 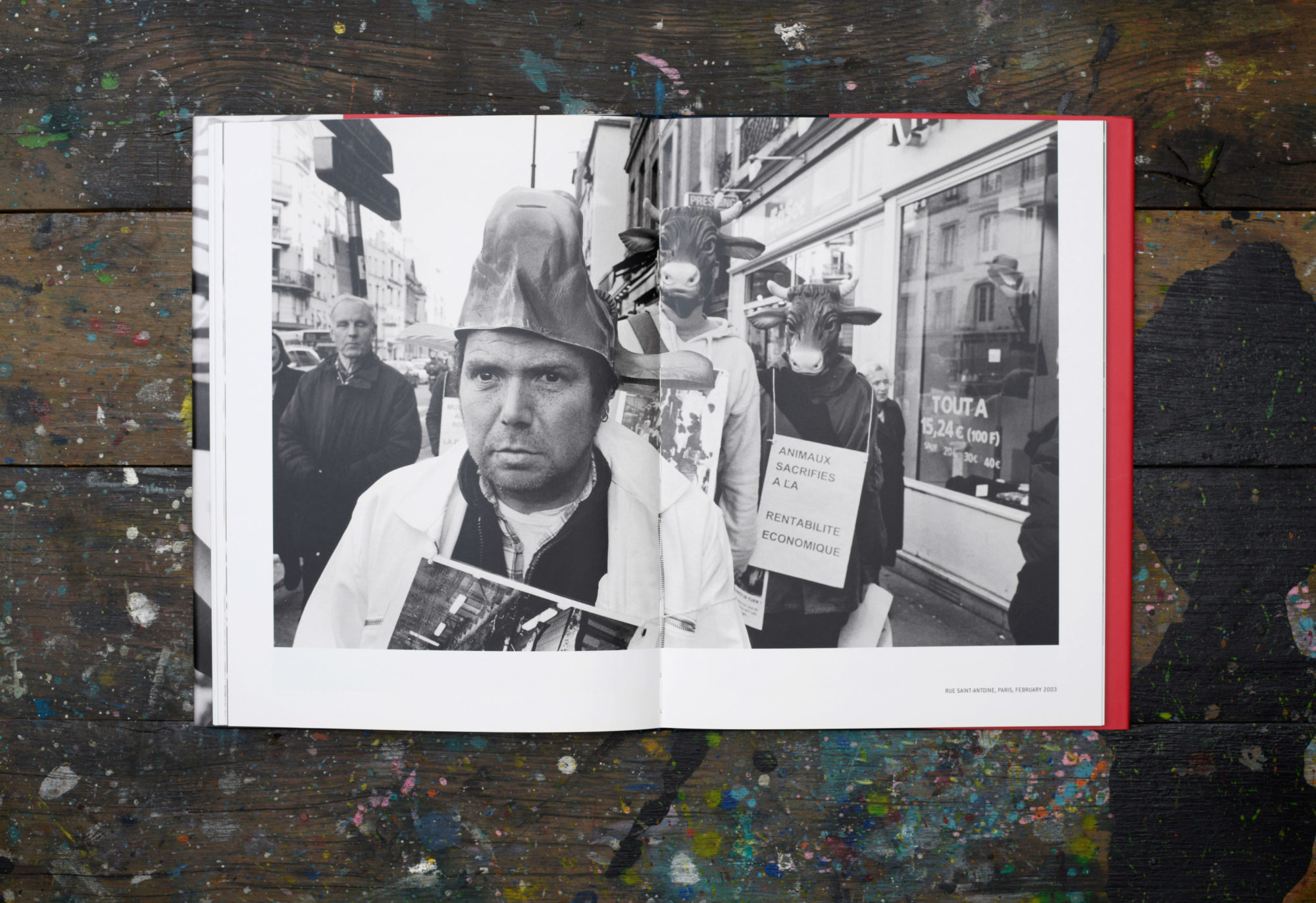 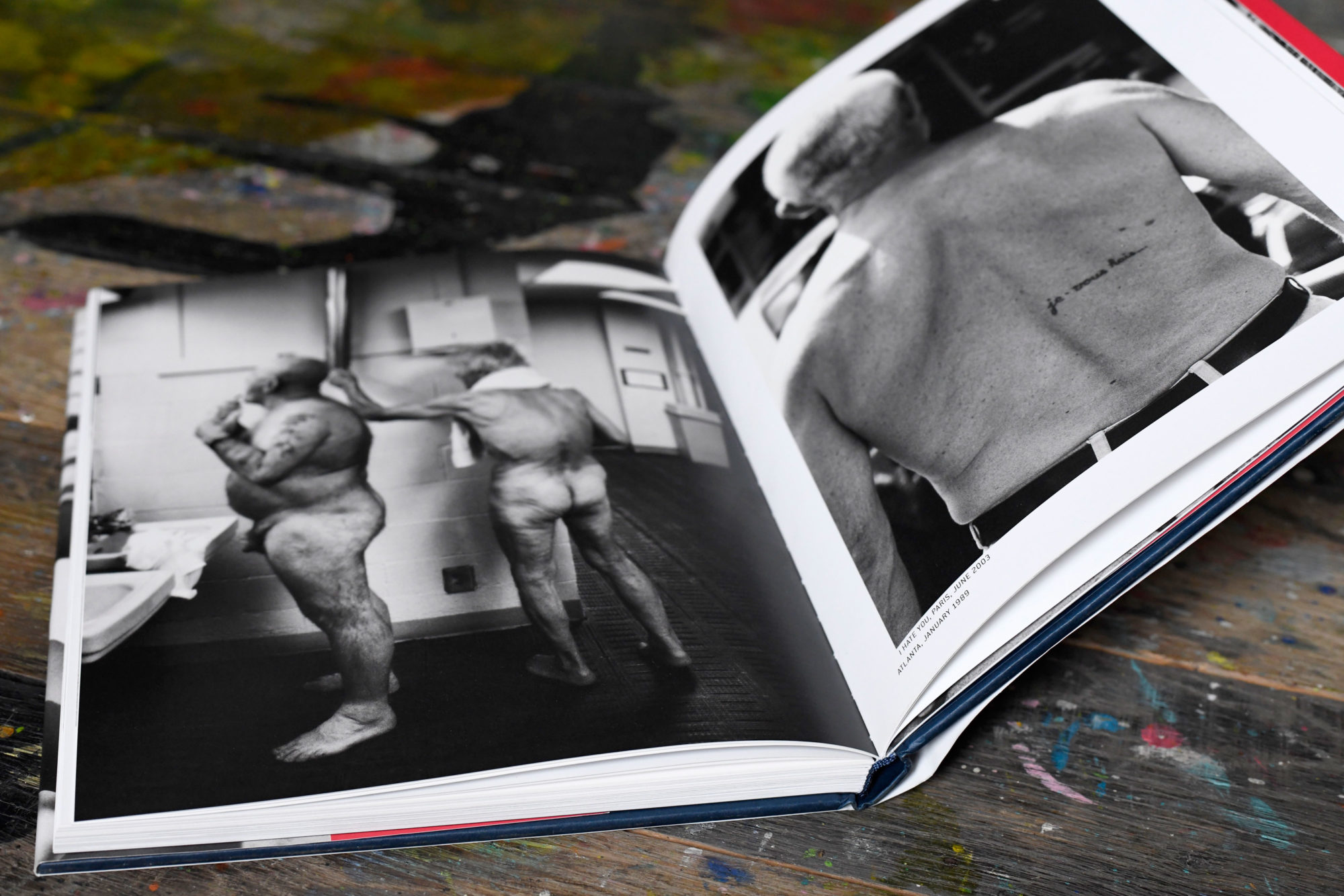 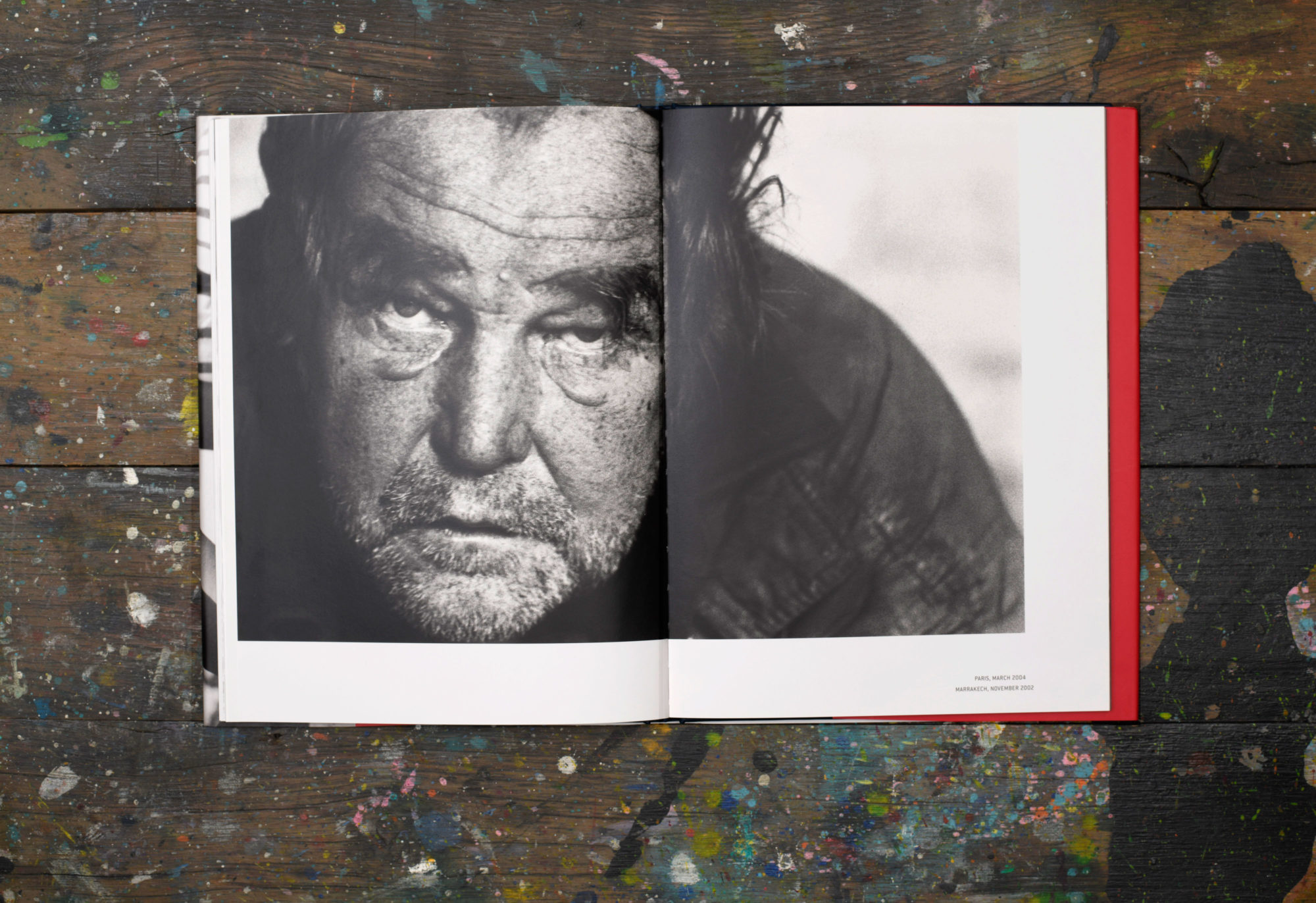 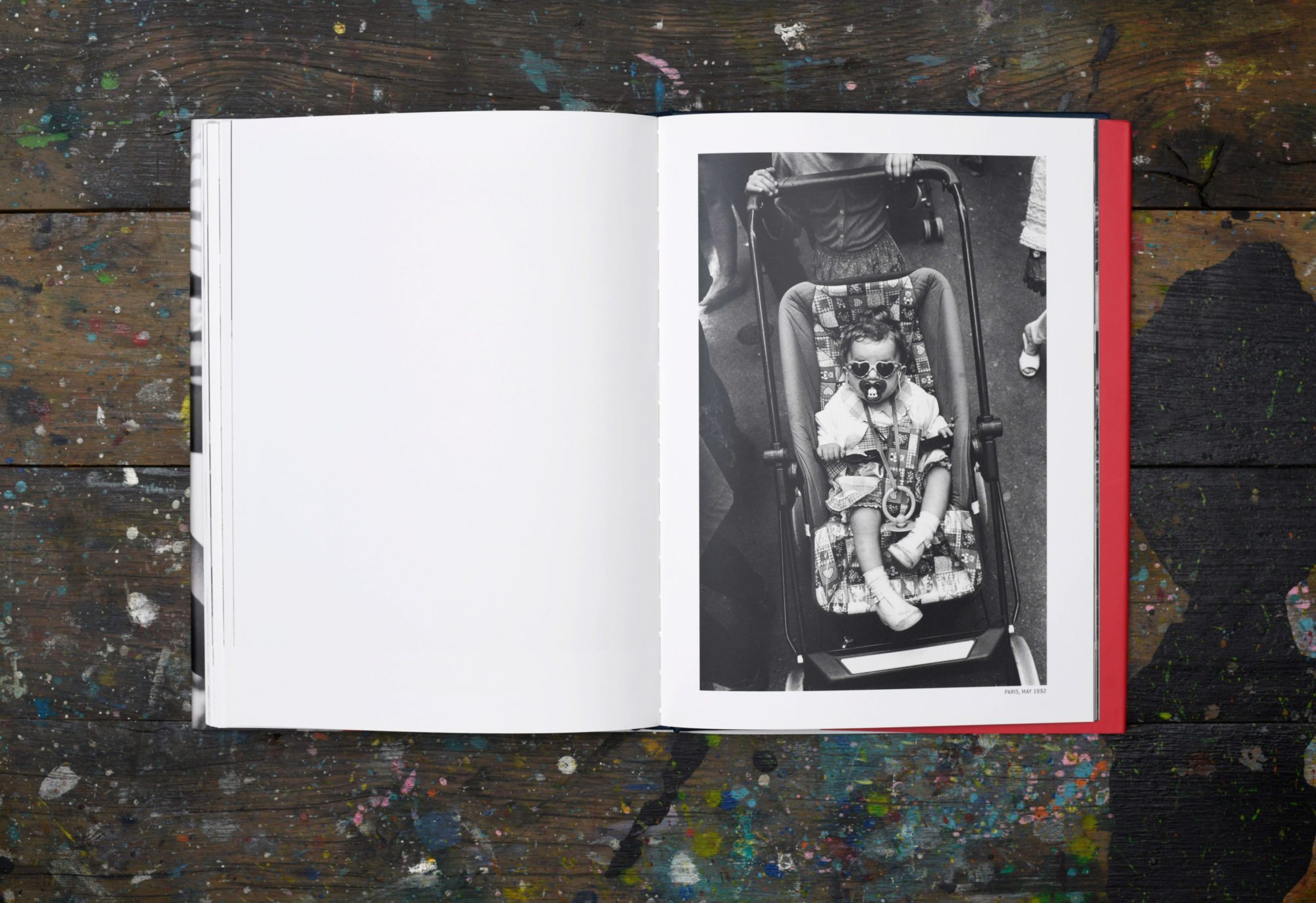 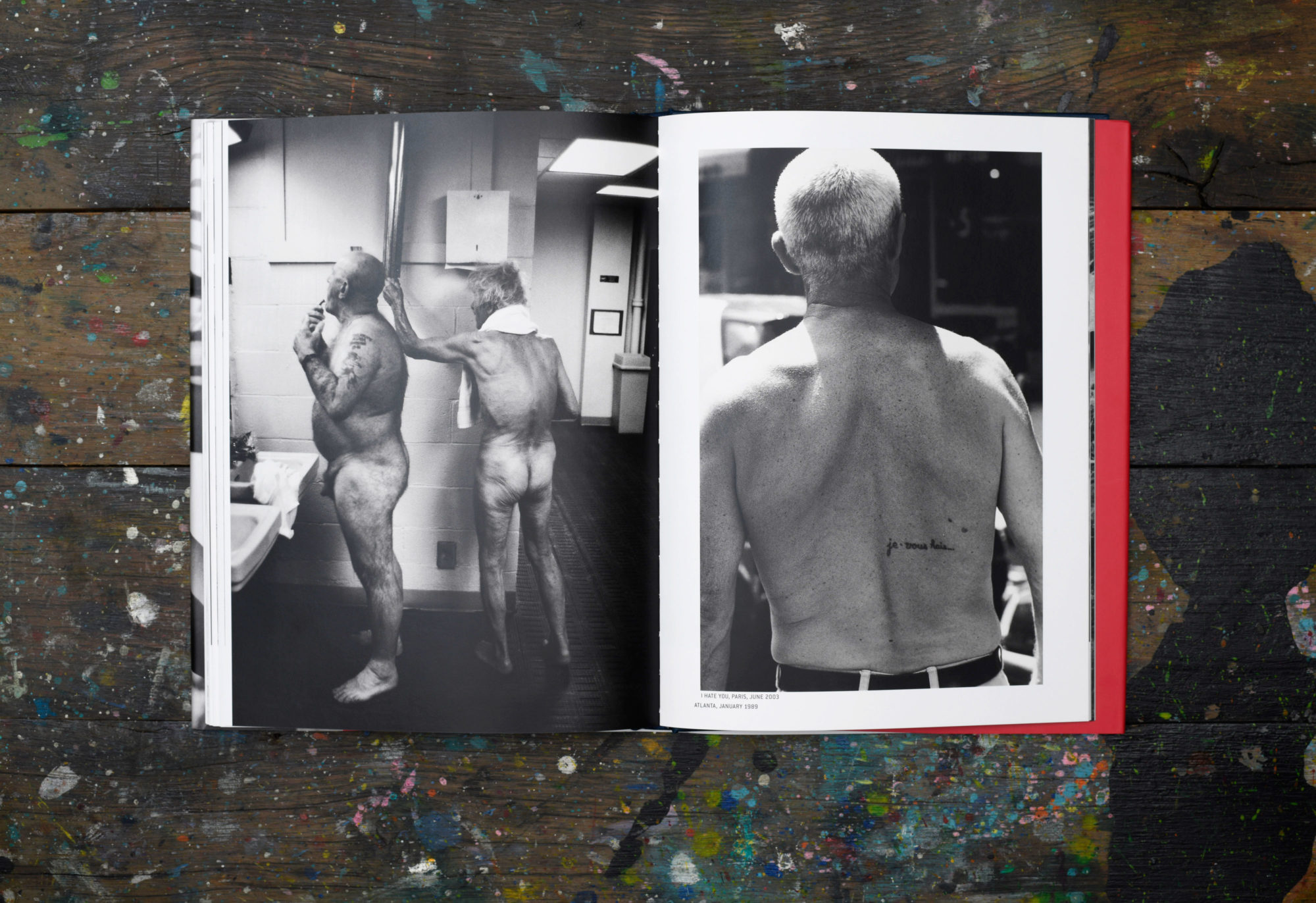 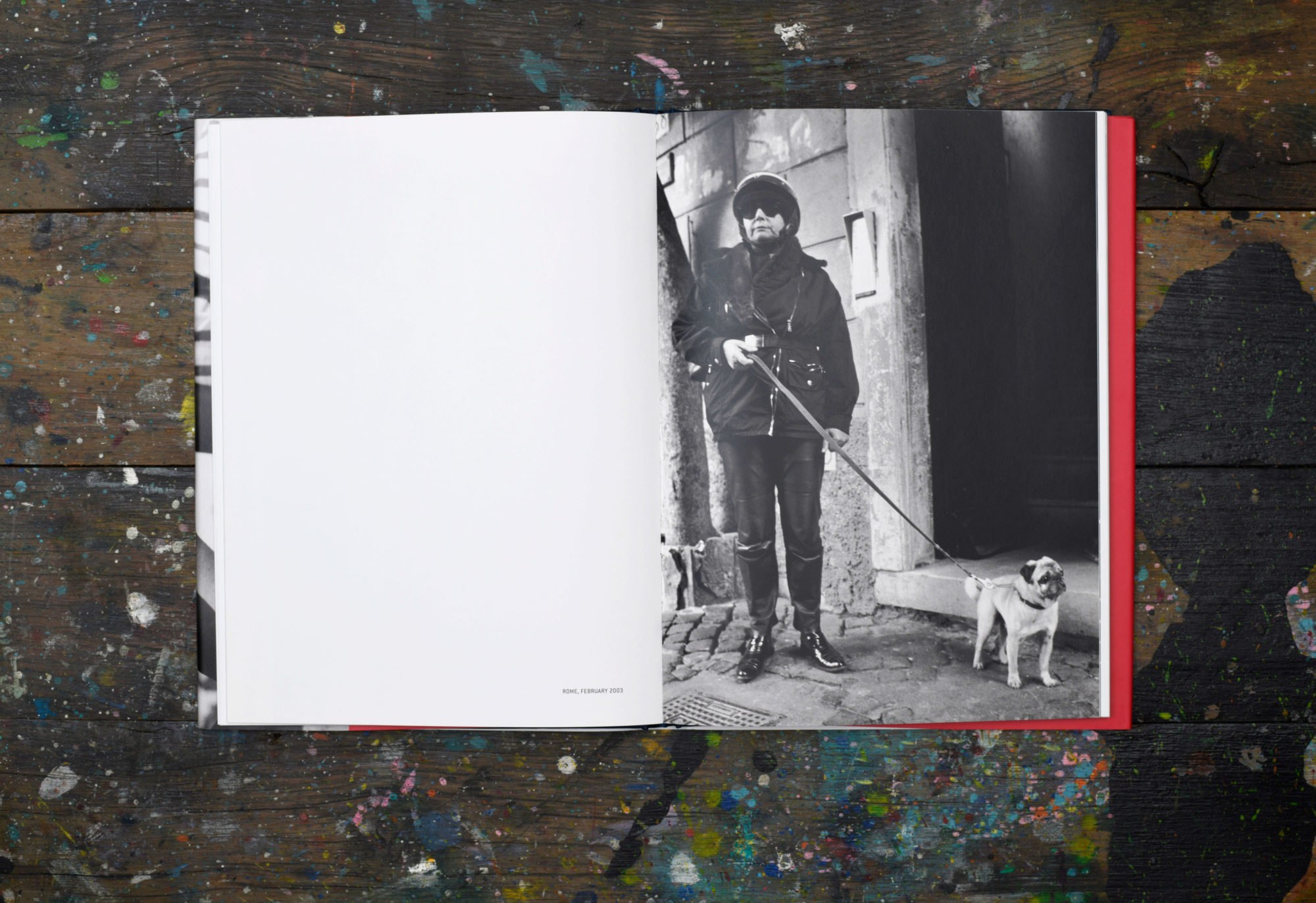 On the Edge François-Marie Banier

This publication was released on the occasion of the exhibition On the edge at Krefelder Kunstmuseen, Museum Haus Lange from the 13th of June until the 3rd of Octobre 2004.

No art reveals its meaning as immediately as photography. Literary works need hours of reading-time, musical works have to be executed and listened to, even painting calls for contemplation and meditation. However, a photographer’s work unveils itself straight away with extraordinary and sometimes fearsome brutality. It says everything to us all at once. It shows us men, women and children whom we recognise as belonging to our familiar universe, but strangely, paradoxically we have the impression at the same time that we are seeing them for the first time. This is true also of landscapes which are obviously our own, but where we feel ourselves terribly disoriented. […]

To photograph is to confer importance. Susan Sontag

Narrating stories while the mystery remains

No matter how close the eye of the camera comes up to the people in François-Marie Banier’s photographs, they retain their mystery. What for instance do we know about that woman who brought the whole of her eroticism to play in the middle of the streets one sunny June day in Paris in 1994? Doubtless many viewers, both male and female, would say she is past her prime: why display a body that is anything but immaculate? And the same people would call the way she bares herself frivolous or perhaps even obscene. But such a judgement would sorely miss the point as to what exactly it is that fascinates the photographer. And it overlooks the woman’s indisputable dignity. This dignity is to be found in her composed, sceptic gaze, which contains all the highs and lows of a life truly lived. The bearing of her head, her bent, slightly tensed arm, every curve of her body, reveal an inner stance that is saying: “Look at me, I am here in the fullness of my life and I am ready to give it all if required.” Even if her costume points to the contrary, this Josephine Baker of the streets is certainly no easy customer. It would take some willpower to address her, precisely because she has laid herself bare in this manner. Banier shows this woman, whose class background can only be surmised, as a modern heroine, and that is her mystery. All of her experiences, which have led to our encountering her as she presents herself now, remain outside the picture; we know nothing about them. But the woman’s presence is surrounded by an aura of countless stories that extend back into the past but also into the present. […]

Extract from the text On the Edge by Martin Hentschel 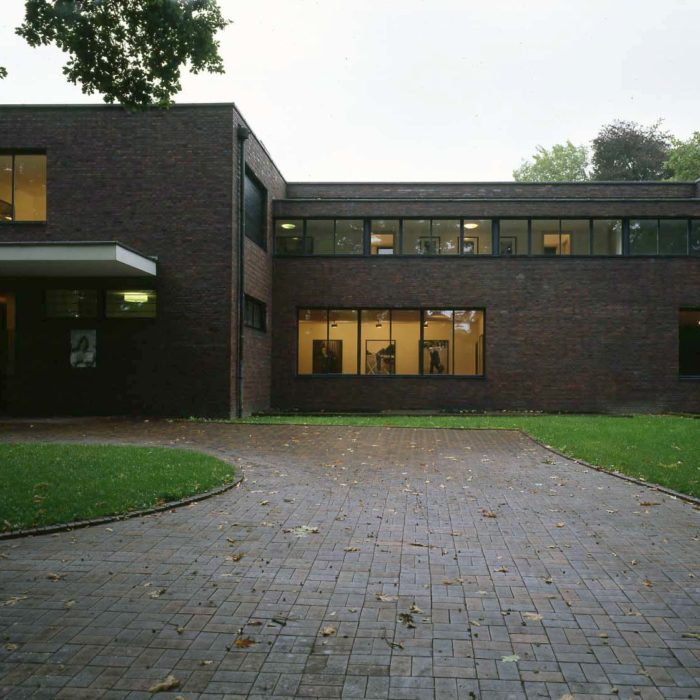