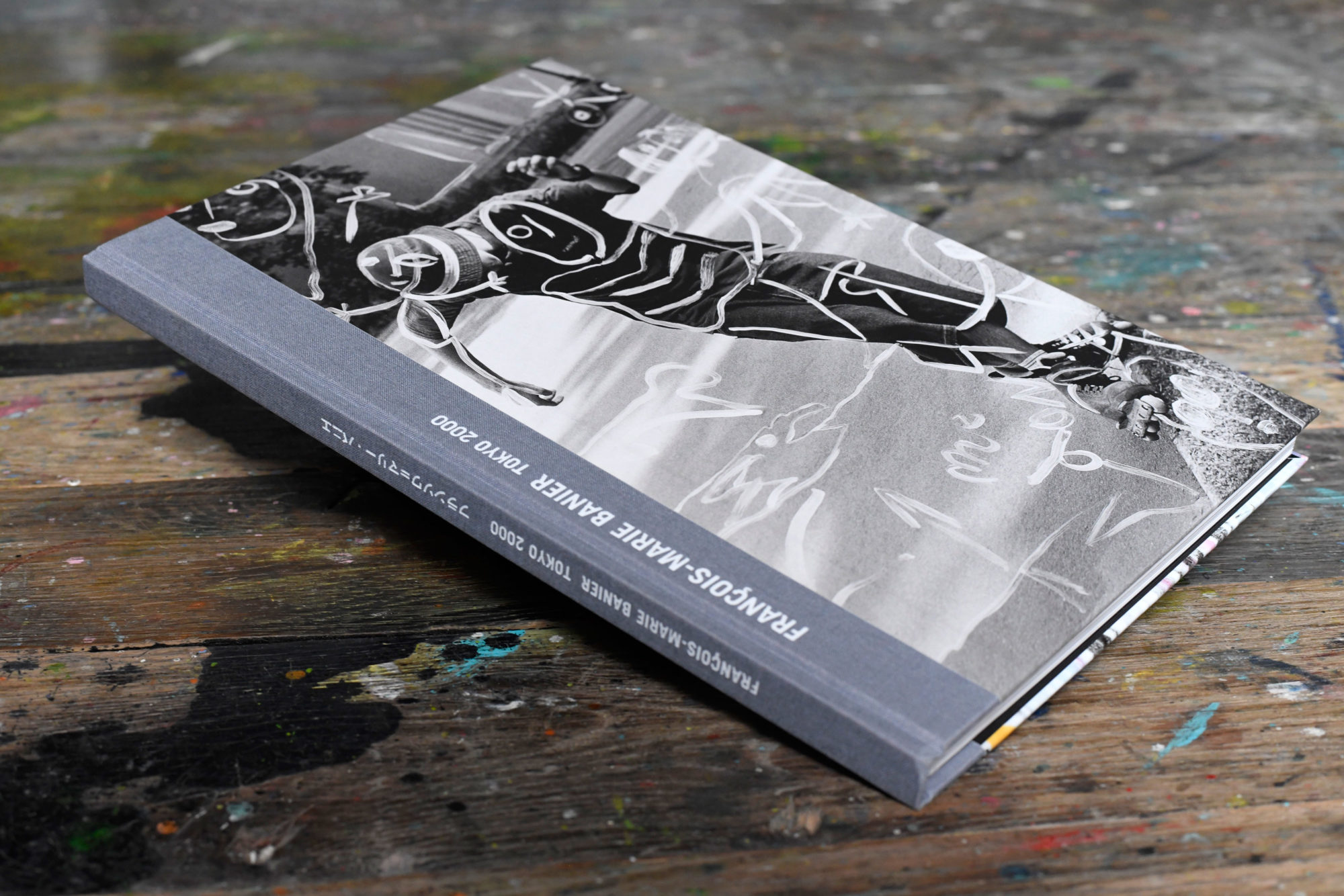 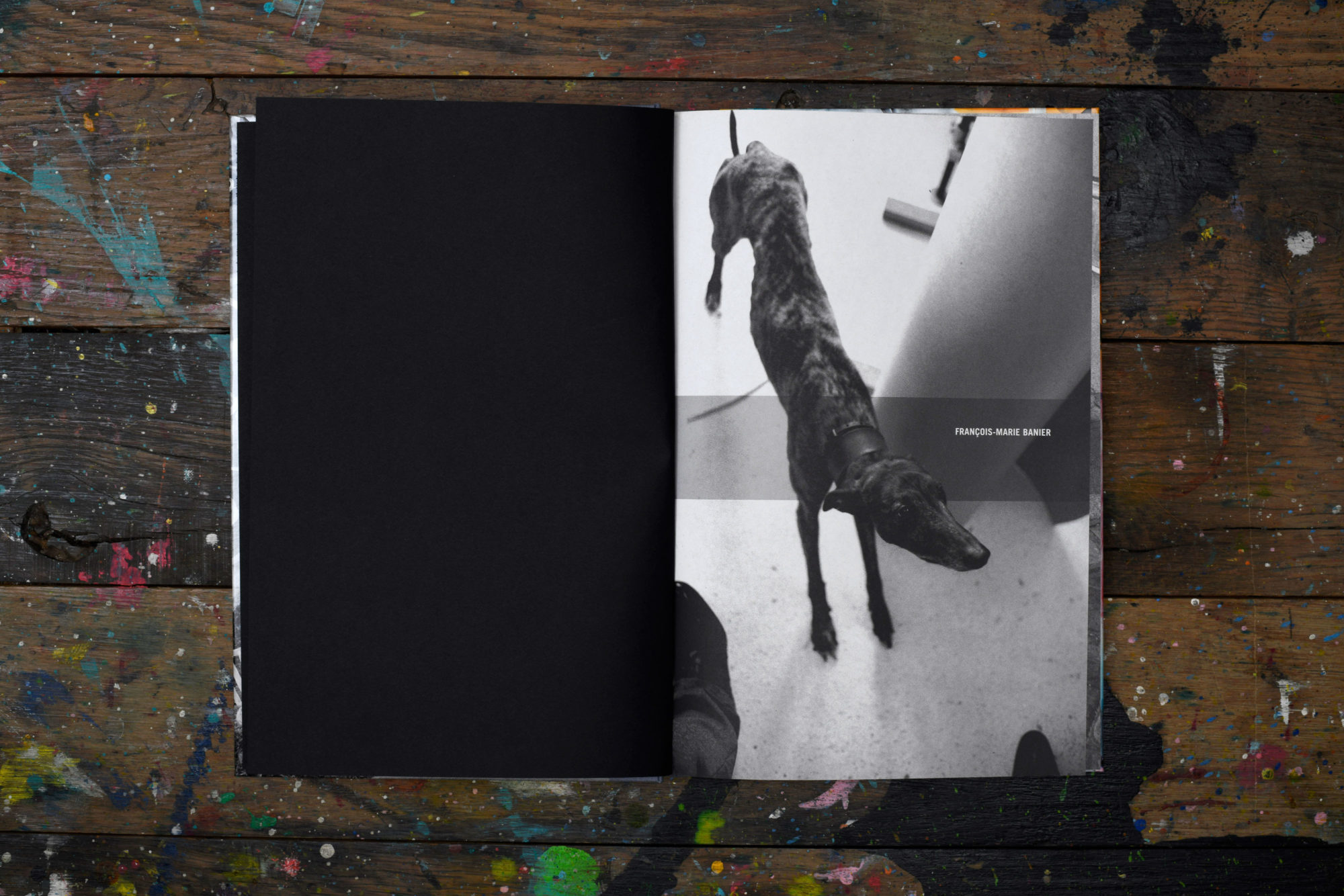 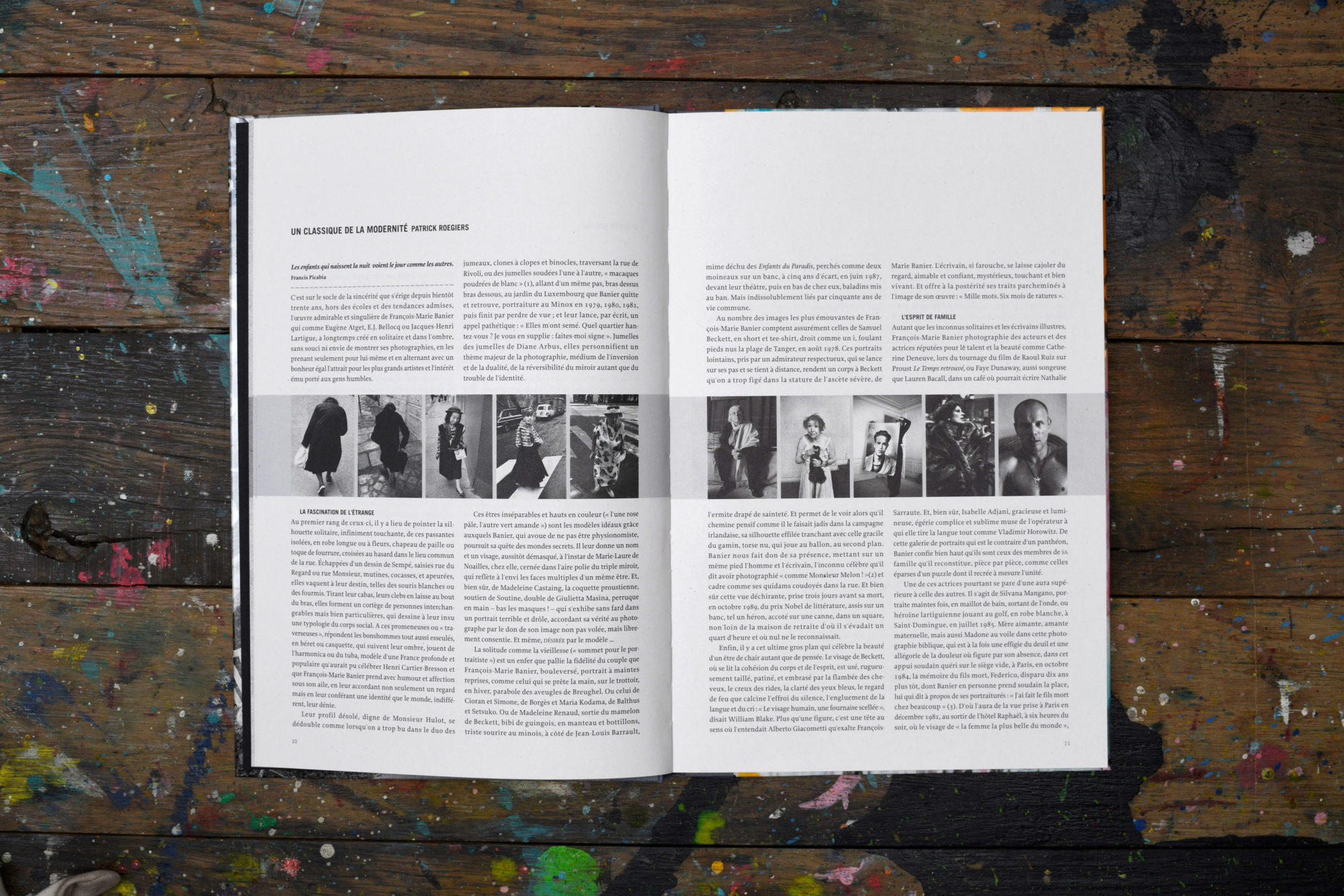 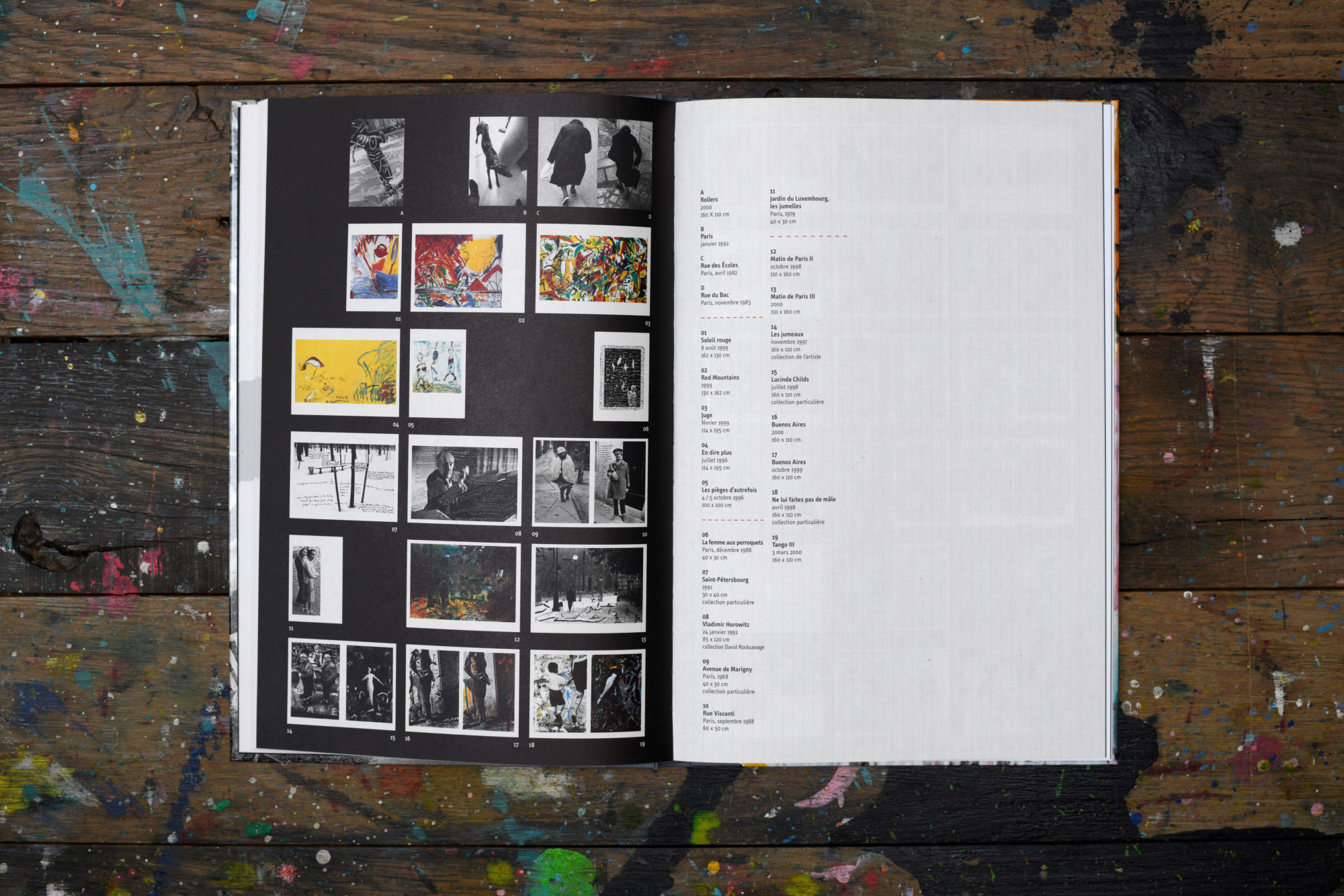 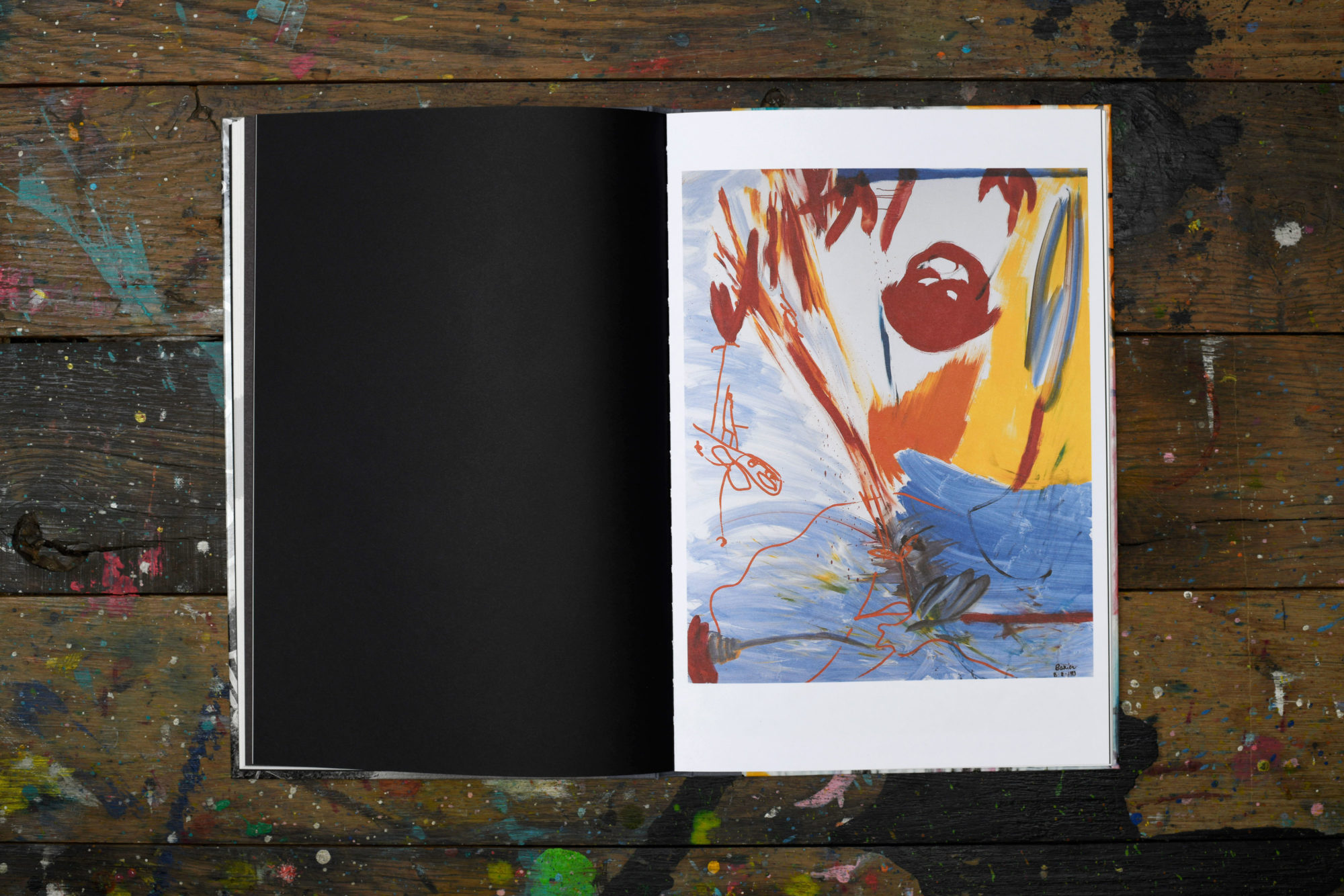 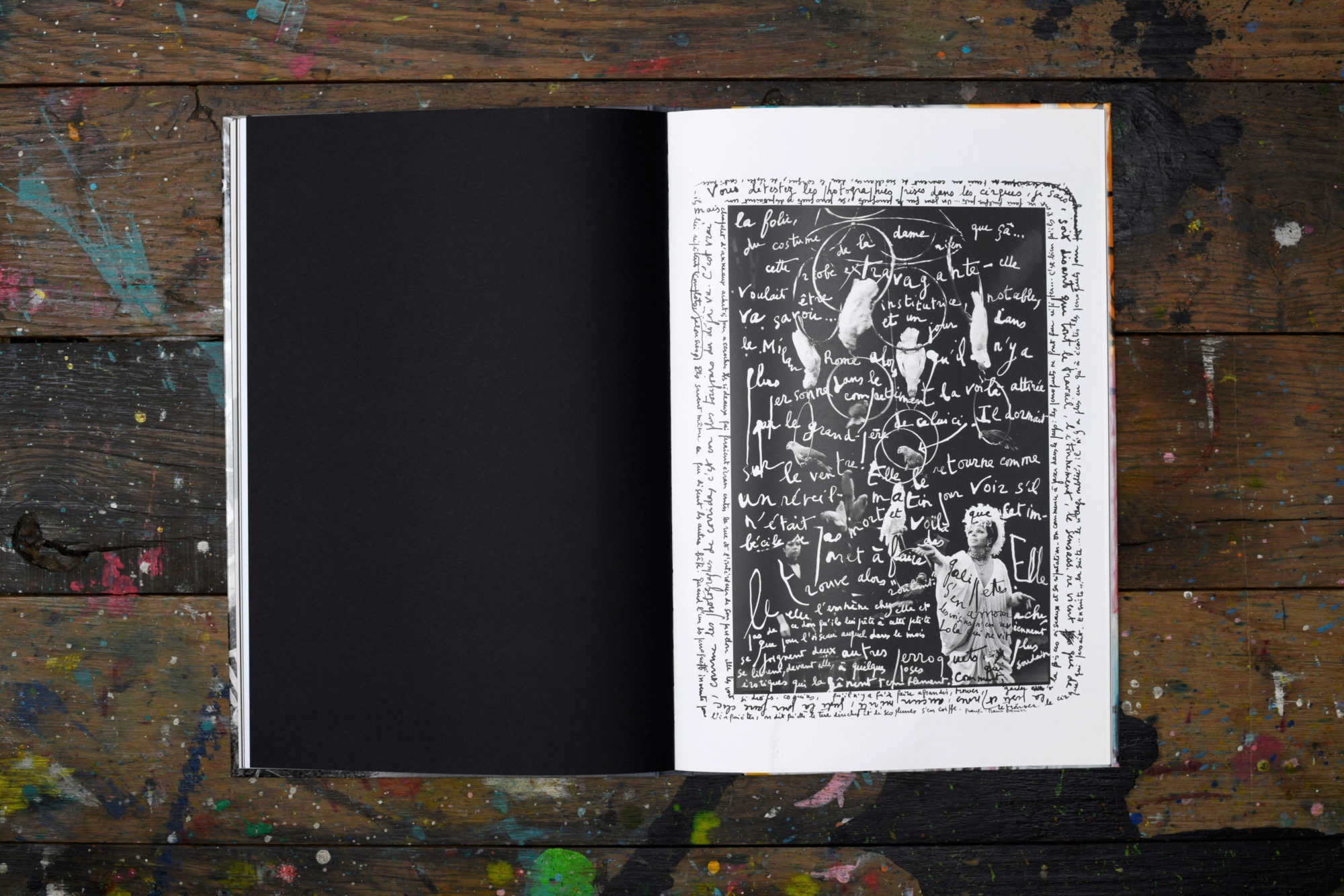 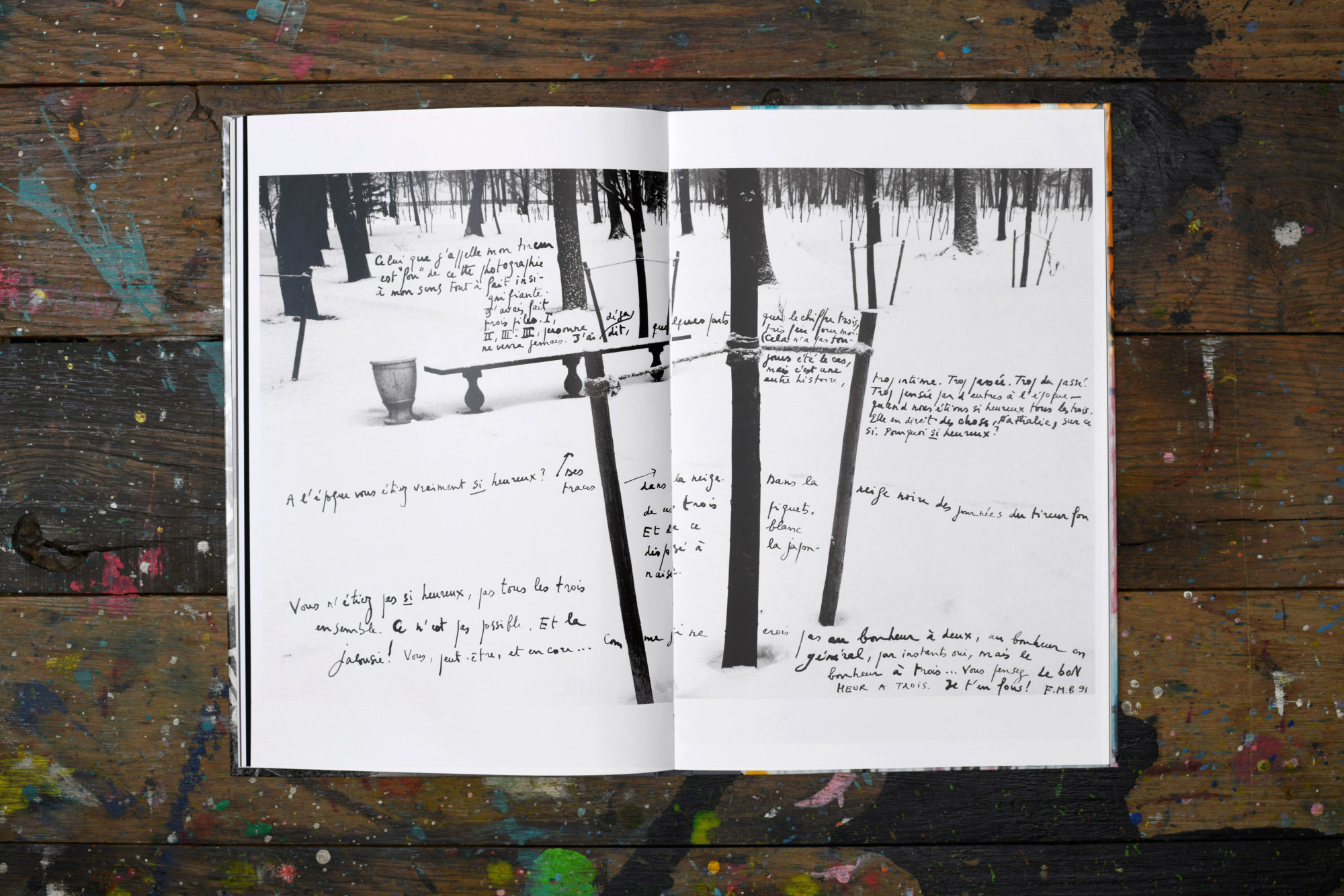 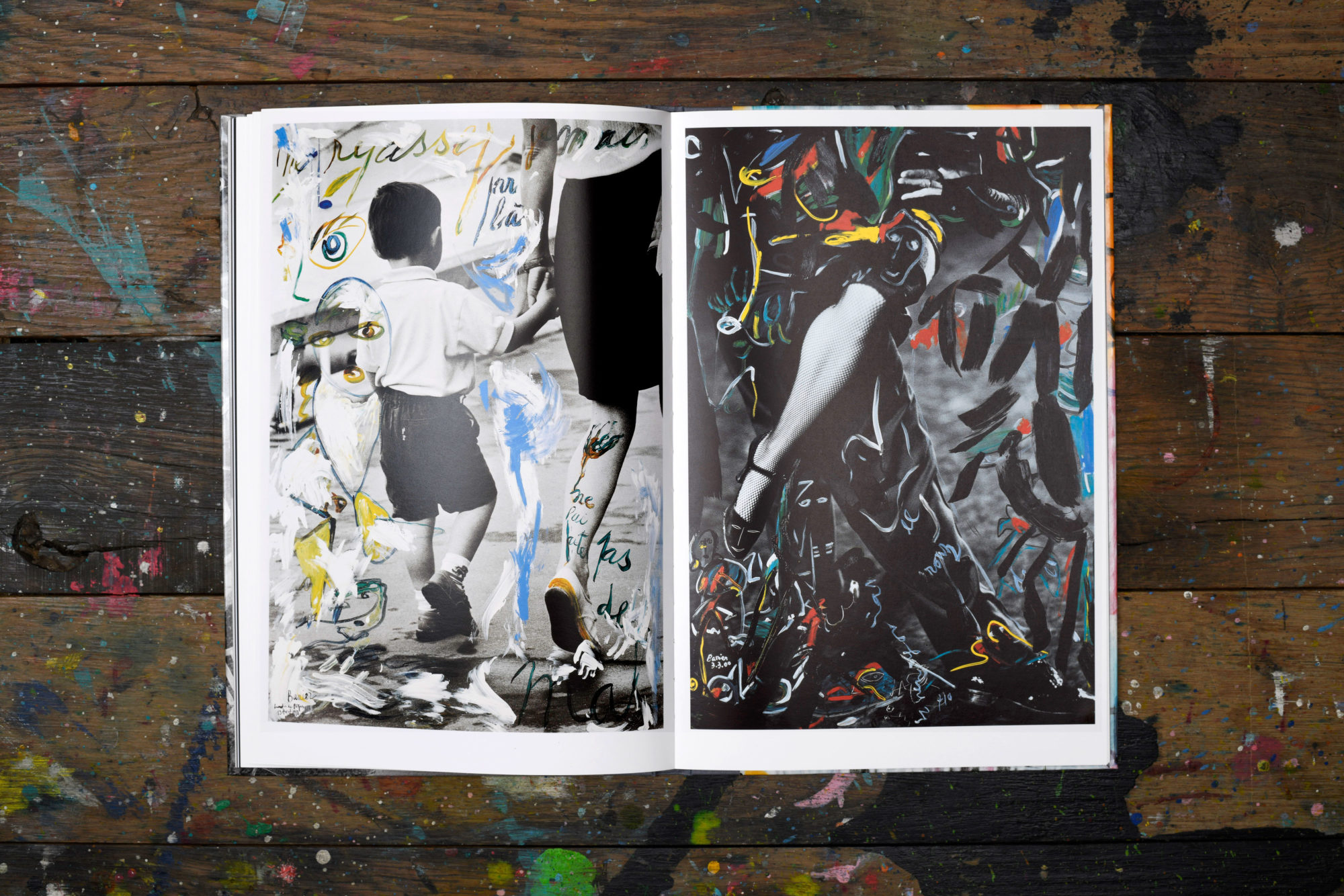 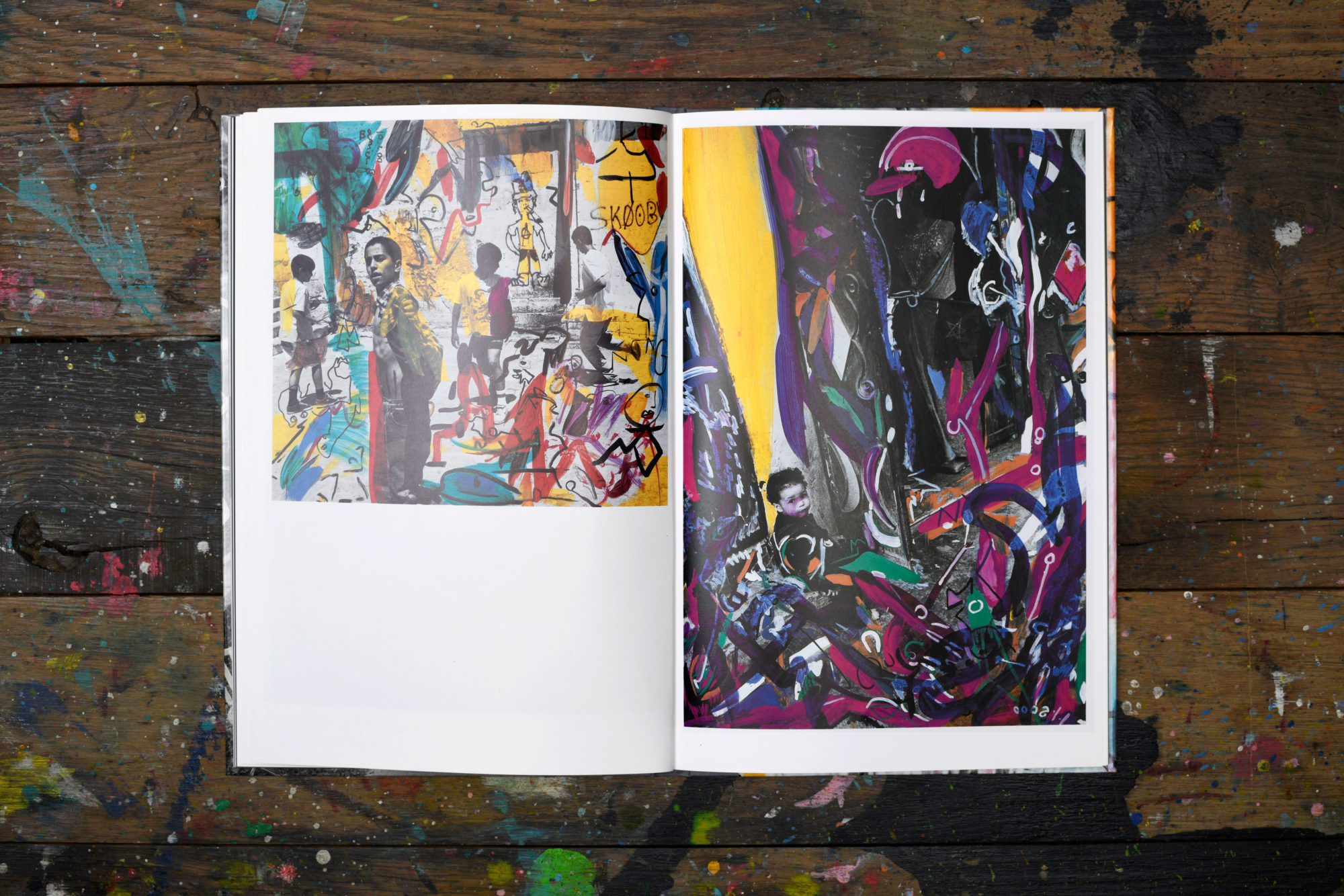 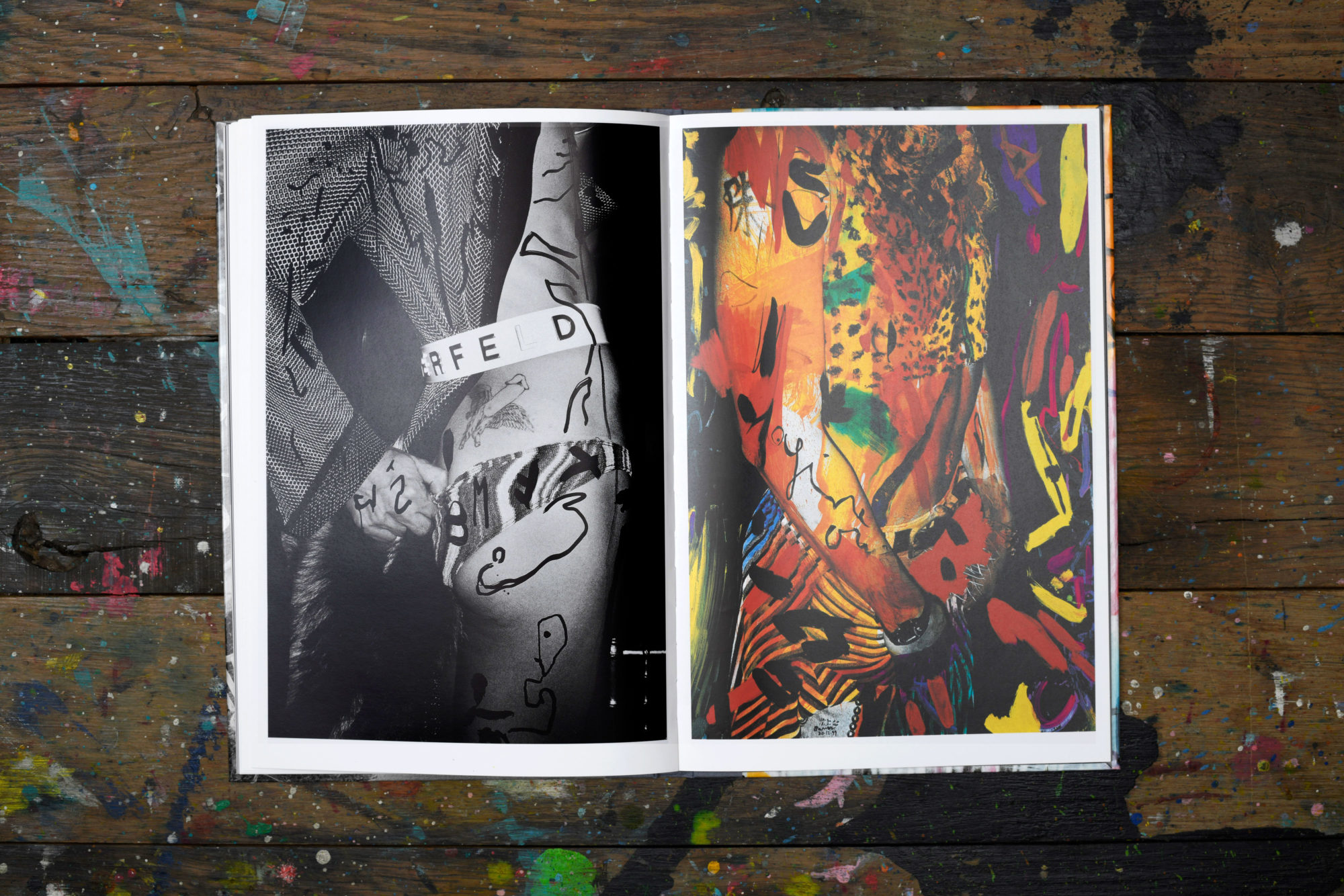 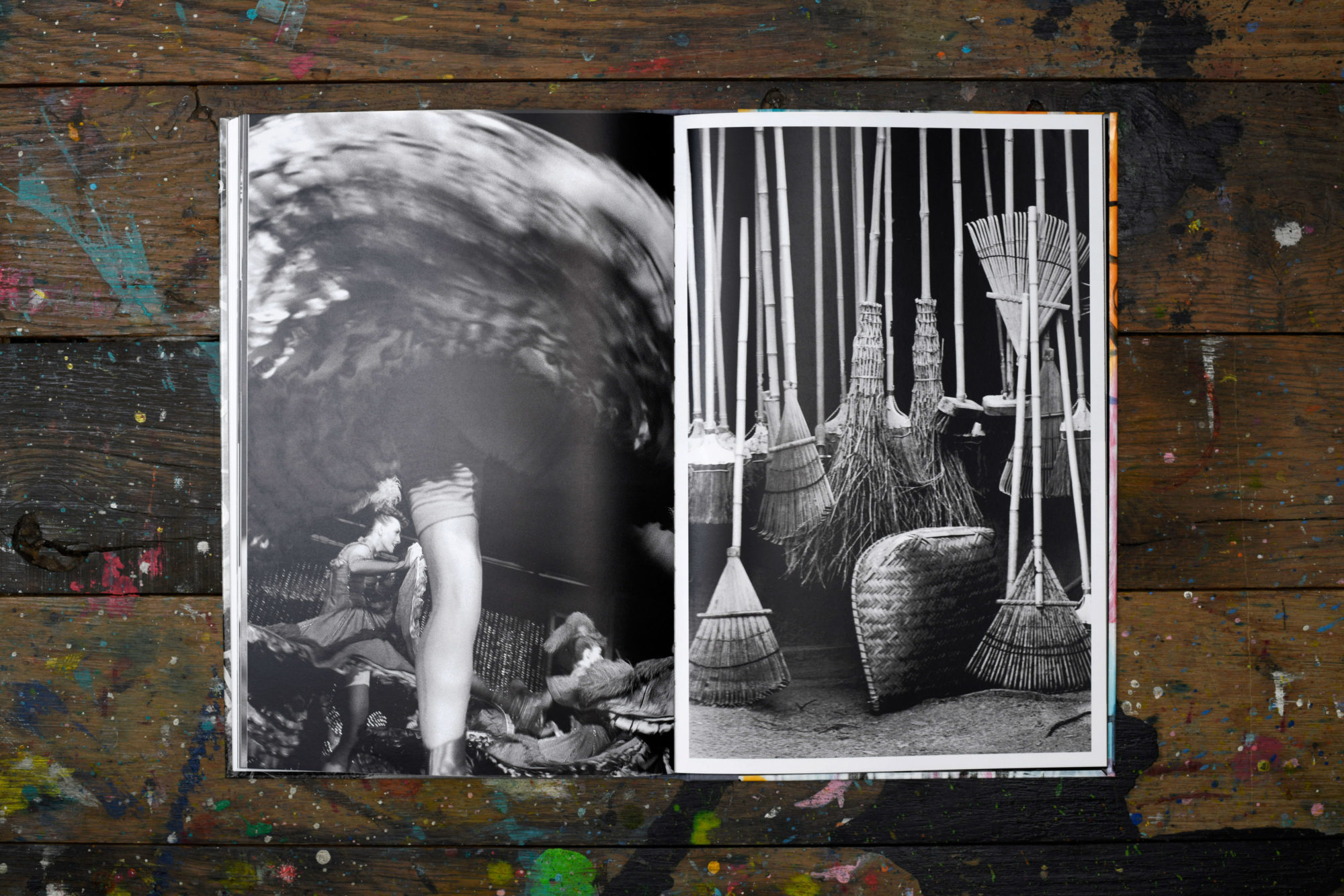 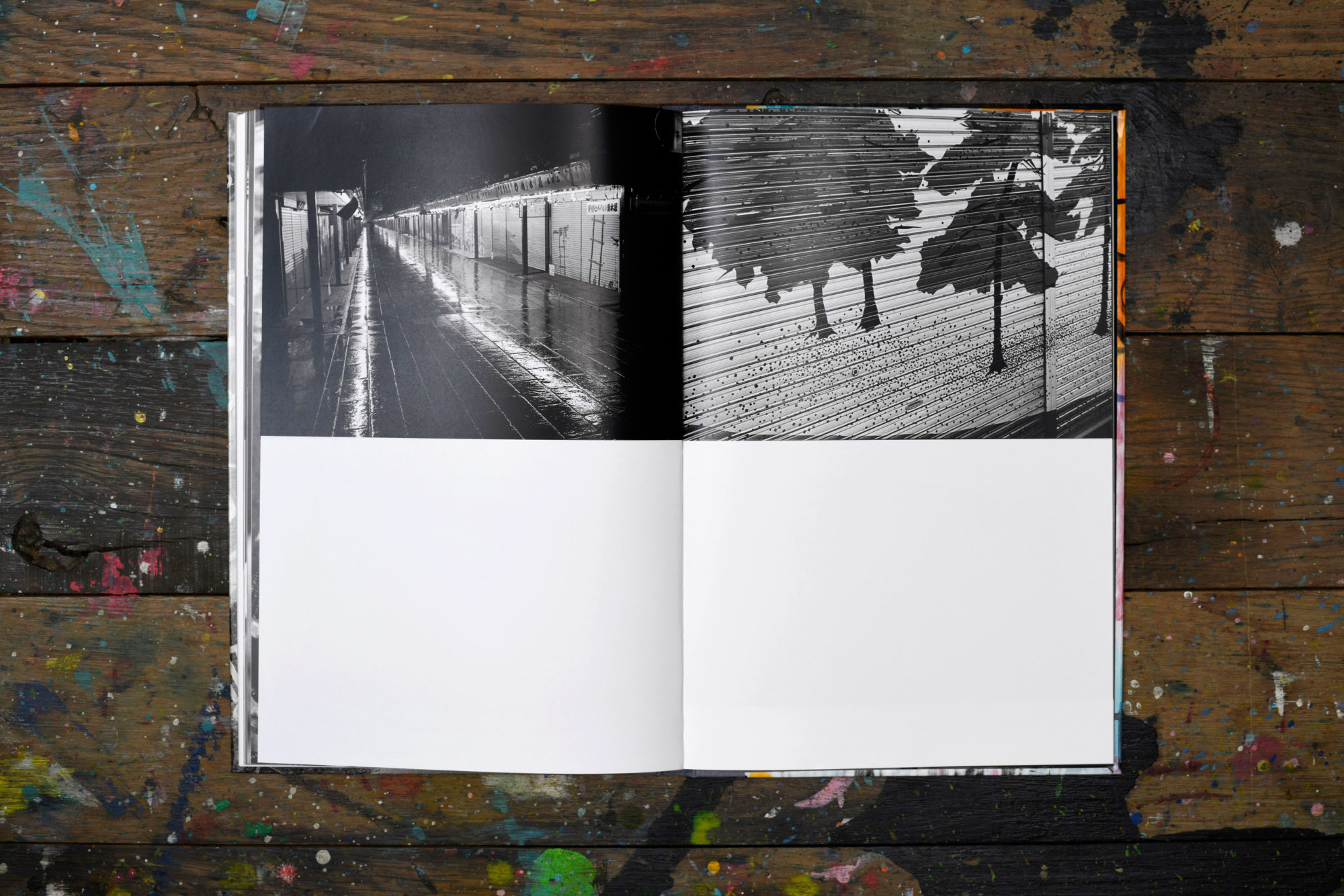 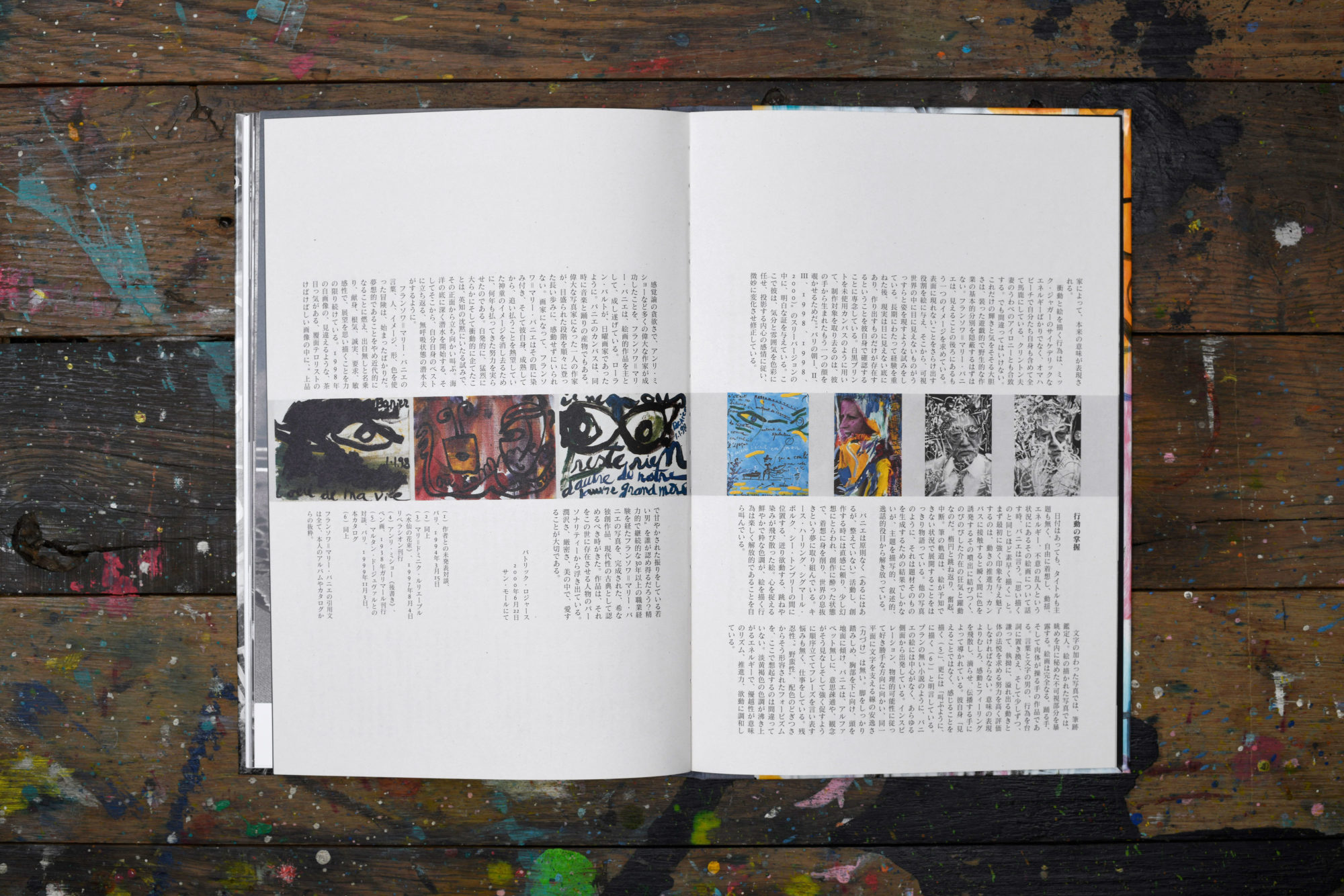 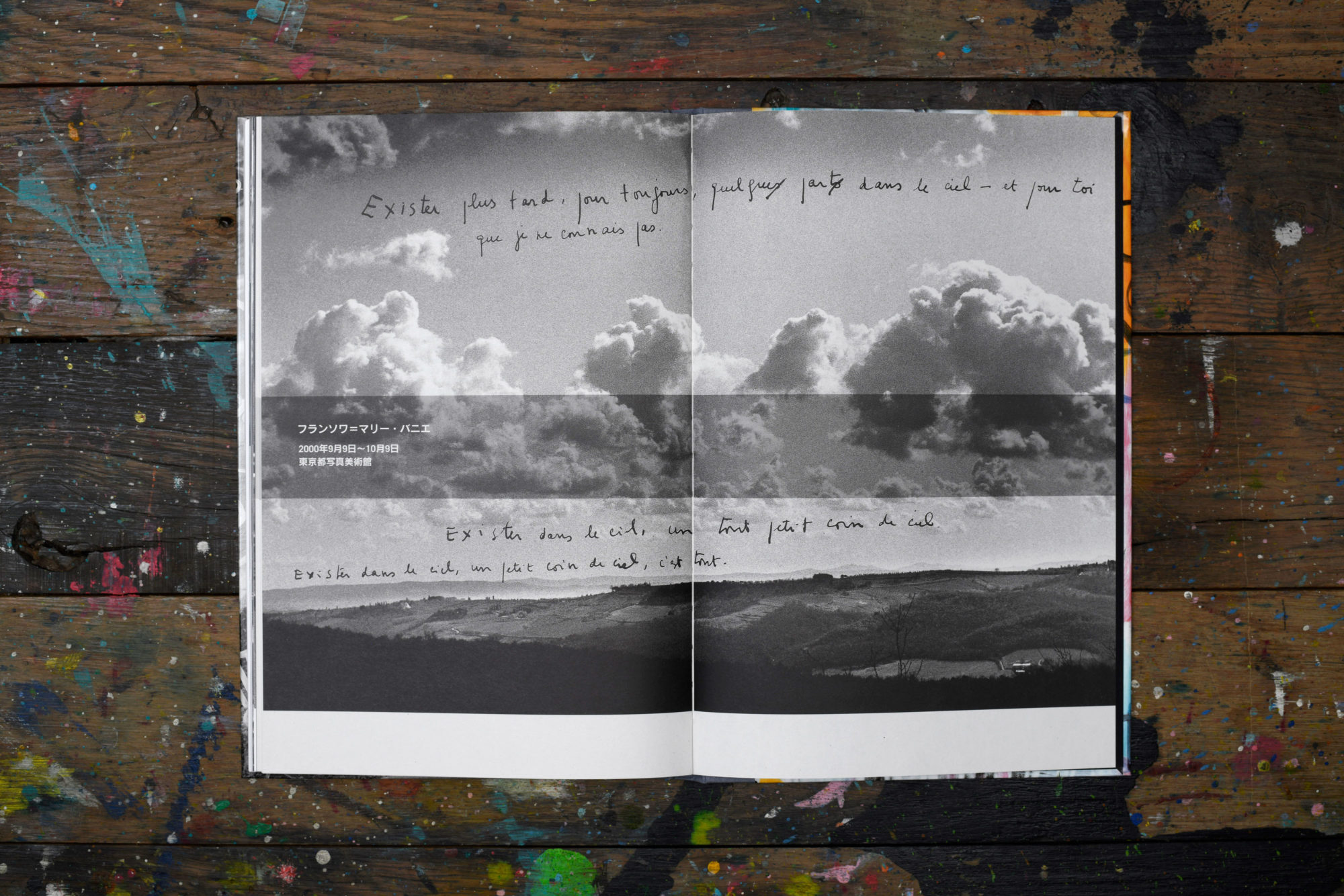 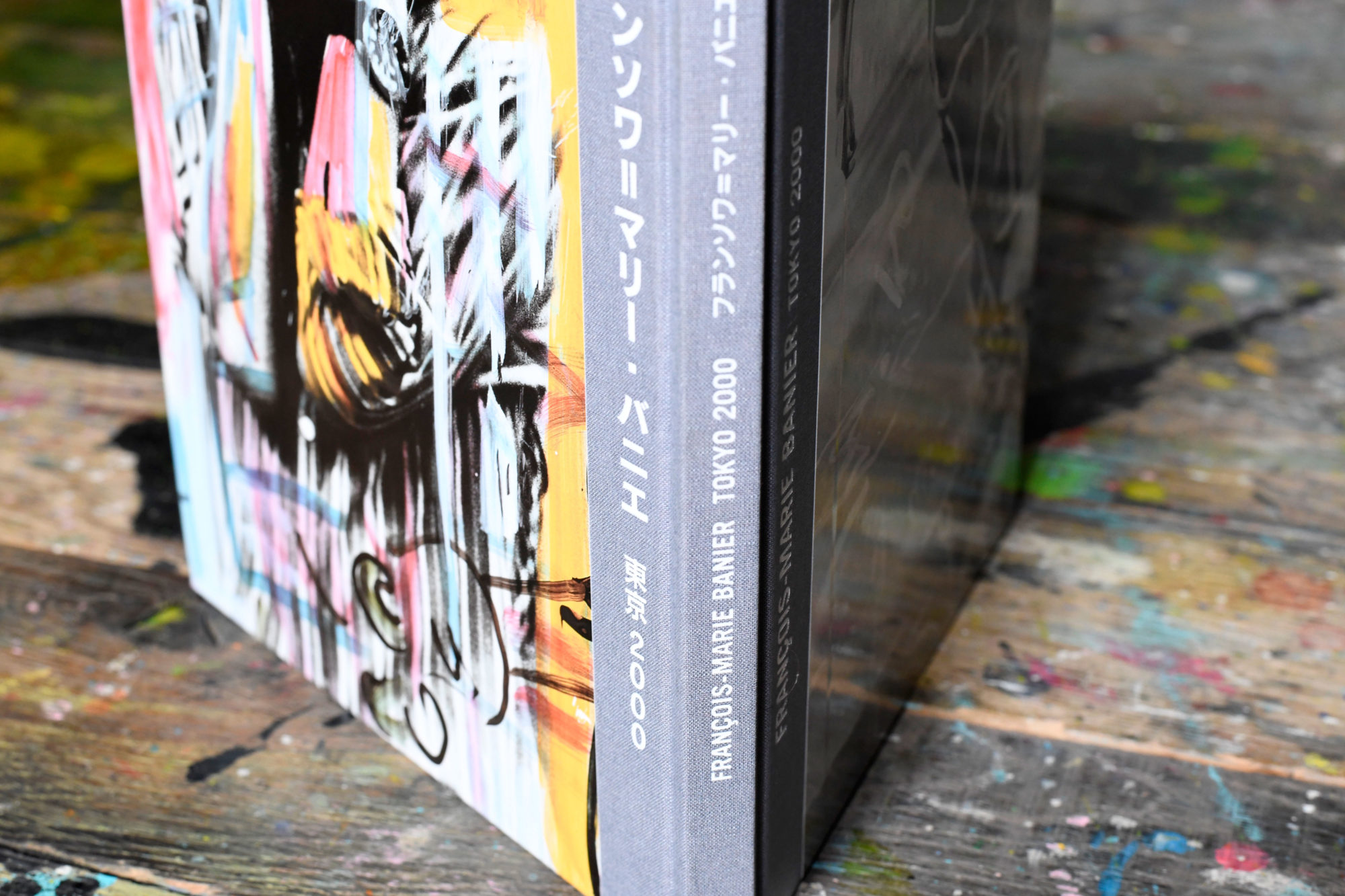 This catalogue was released on the occasion of François-Marie Banier’s exhibition at the Tokyo Metropolitan Museum of Photography and Metropolitan Foundation for History and Culture in Tokyo, organized by Asahi Shimbun from the 9th of September until the 8th of October 2000.

I do know, of course, that Banier is a photographer. Yet unlike other photographers, I am somehow unable to imagine him pointing a camera at his subjects. Even though I have stood beside him as he held his camera, I forget that the device that he holds before his eye is a mass produced technology. Rather it begins to appear to me as though it were some kind of curious musical instrument of his own handicraft.

Excerpt from the text Just-intonation on film by Shinichi Nakazawa

The morning Banier and I went round his exhibition at the La Recoleta cultural centre in Buenos Aires, I felt the same sensation as I did the day I first met him, and that came back to me on the occasion of our subsequent conversations. As André Gide used to say, it is easy to break free; it is knowing how to be free that is hard.

Extract from the text A Free Spirit by Ernesto Sabato

“Children born at night have birthdays just like everyone else.” Francis Picabia

Sincerity is the base on which, for nearly thirty years now, François-Marie Banier has been building up an admirable and singular body of work, far from the established schools and movements. Like Eugène Atget, E.J. Bellocq and Jacques-Henri Lartigue, he has long worked in solitude, in the shadows, neither seeking nor caring to show his photographs, taking them for himself alone and alternating with equal felicity between a fascination with great artists and compassionate interest in ordinary people. […]

Extract from the text A Modern Classic by Patrick Roegiers 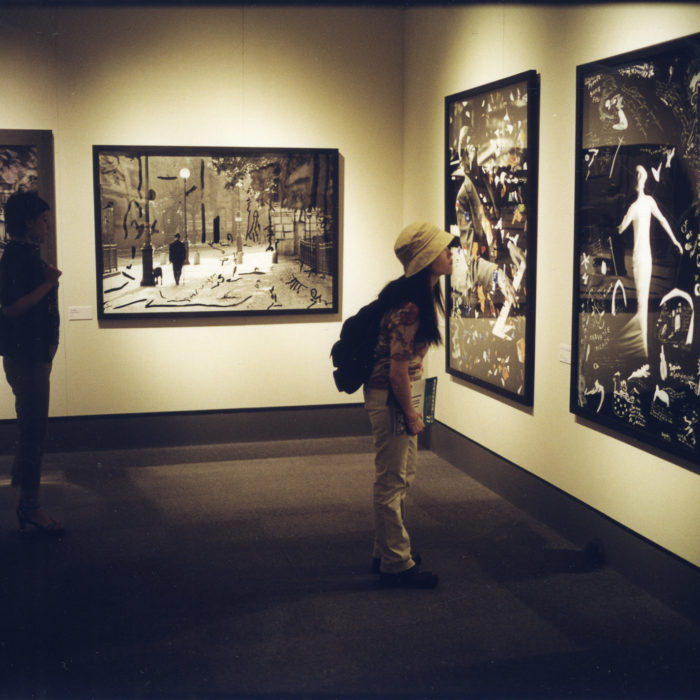